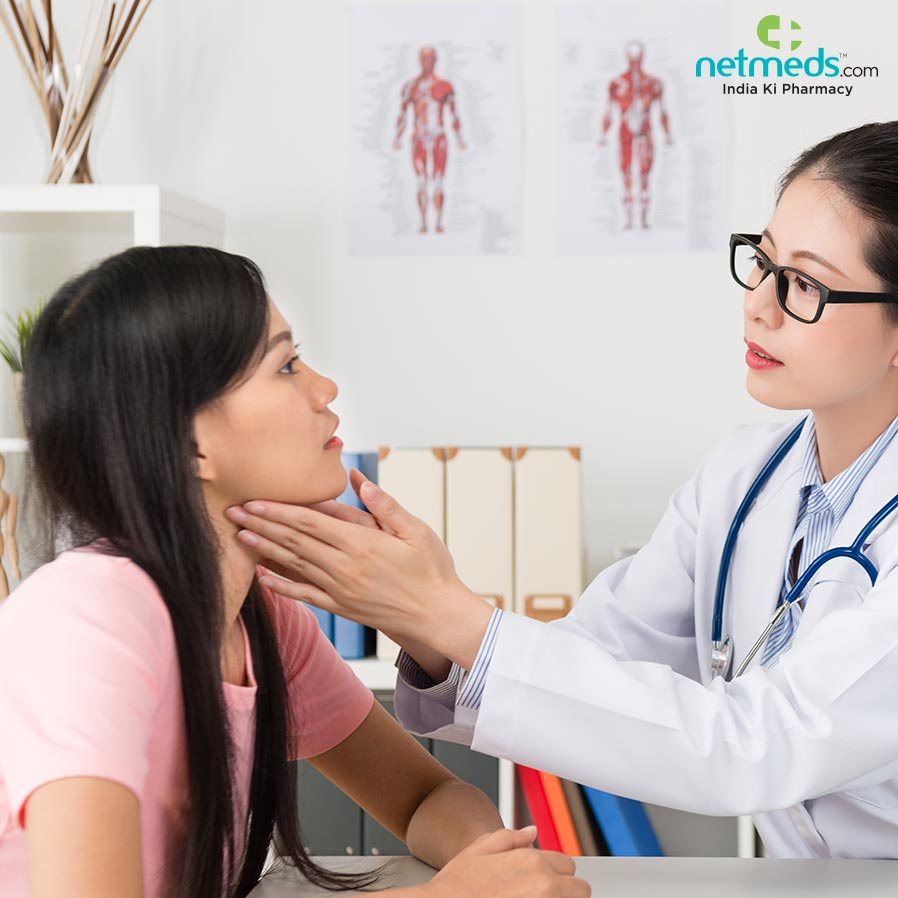 Thyroid is a two-inch-butterfly-shaped gland located in the front of our neck and is a part of the endocrine gland system. Thyroid hormone, produced and stored in the gland is majorly responsible for regulating the metabolic rate in the body.

"One in 10 adults in India suffer from hypothyroidism, which is three times more common in women. One in every three diabetic patients could have underlying thyroid disorder," said Nidhi Malhotra, Senior Consultant and Coordinator - Endocrinology, Jaypee Hospital, Noida

"Nearly 45 per cent of pregnant women are also found to have hypothyroid in the first trimester," Malhotra added.

Part of the endocrine system, the thyroid is critical to maintain everyday health. It produces two major hormones known as the Thyroxin or T4 (Tetraiodothyronine) and T3 (Triiodothyronine). The pituitary produces a Thyroid Stimulating Hormone which controls and monitors the amount of T4 & T3 produced and released by the Thyroid gland.

The hormone flows in the blood and travels to all the parts of the body and can impact various organs. It also influences critical body functions such as protein synthesis, body temperature control and heart-rate as well as regulating the impact of different hormones on the body.

Almost one third of people with thyroid disorder are not even aware that the symptoms for different illnesses vary based on the severity, Malhotra said.

Healthy iodine based diet, drinking plenty of water, exercises and regular checkup is essential for prevention of these disorders, the doctors suggested.

"People who have a history of thyroid problems in their family would be predisposed to thyroid abnormalities. Further, iodine deficiency has been the most common cause of thyroid disorders and subsequent brain damage," Phadke explained.

"Women undergoing an annual screening of thyroid gland can enable us to detect problems earlier, and it will thus be easier to start the treatment," Phadke noted.