The Bollywood couple of Akshay Kumar and Twinkle Khanna has urged people to impart education to children, sharing their stories on how education helped them in achieving success. 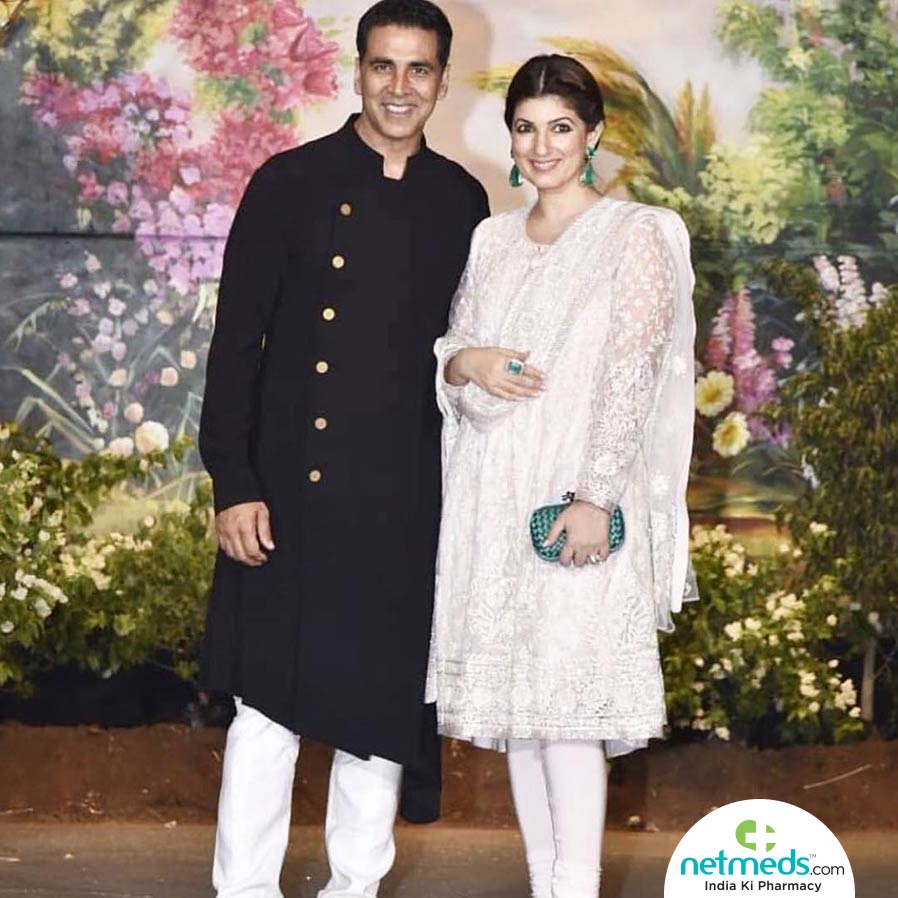 Sharing a throwback photograph from her school days, Twinkle, who is also an author and producer, started the hashtag "#WhyTheGap" on social media, emphasising on the need to educate girls.

"Growing up, as you can see not only did, I have the same hairstyle as my class teacher (why? why? why?) but studying and doing well was very important to me and it all helped me to become an independent woman. 2/5 girls still don't complete school. Let's ask #WhyTheGap with Save the Children India to give every girl #TheRightStart."

She nominated Akshay, actress Sonam Kapoor-Ahuja and writer Tahira Kashyap to share their stories and make people understand the vital role of education in life.

Taking up her wife's challenge, Akshay uploaded his old picture in which he is seen sitting on a bicycle.

Akshay spoke on the importance of health and nutrition in the growing-up years.

"Growing up I was always inclined towards sports and my mother would ensure I got nutritious home-cooked meals to fuel my passion. But it's a privilege that millions of street children do not have access to. 11,72,604 children in India can't afford even a single meal a day! It's time to ask #WhyTheGap with Save the Children India," he wrote.