Why Do You Feel Angry When Hungry?

Ever experienced anger when hunger pangs hit you? According to research, it may be due to a complicated emotional response involving an interplay of biology, personality and environmental cues. The study showed that hungry individuals reported greater unpleasant emotions like feeling stressed and hateful when they were not explicitly focused on their own emotions. 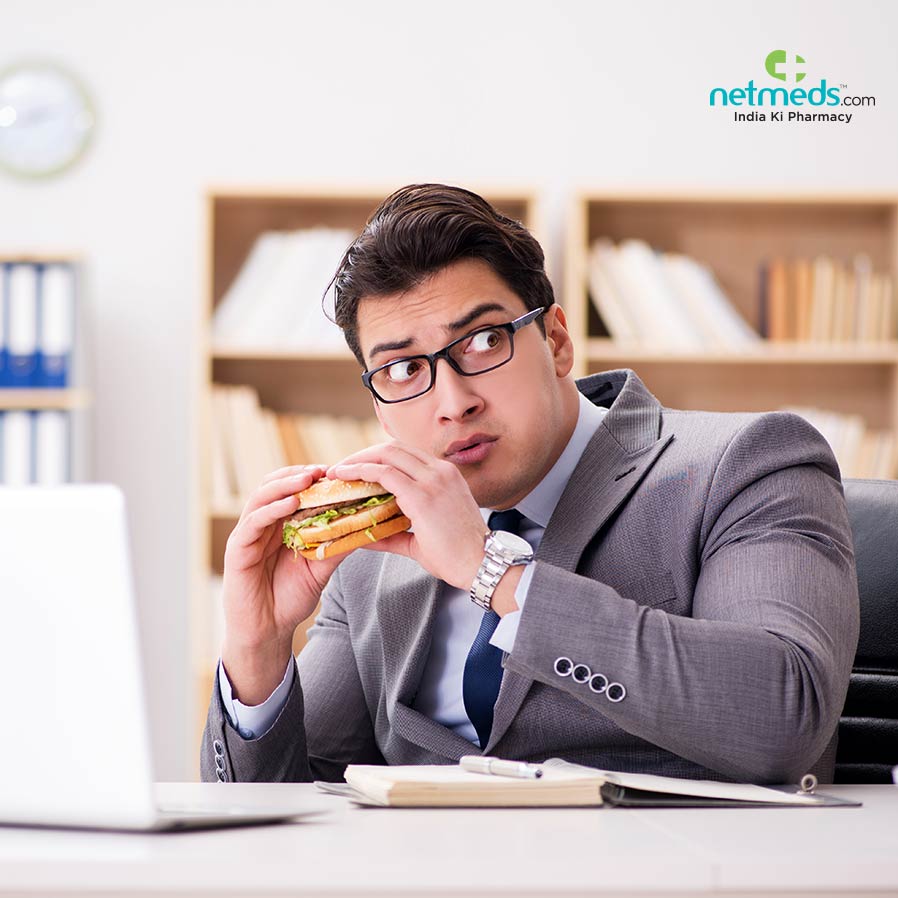 "We all know that hunger can sometimes affect our emotions and perceptions of the world around us, but it's only recently that the expression hangry, meaning bad-tempered or irritable because of hunger, was accepted by the Oxford Dictionary," said lead author Jennifer MacCormack from the University of North Carolina at Chapel Hill, US.

In a lab experiment, published in the journal Emotion, involving 200 university students, the team asked the participants to either to fast or eat beforehand and then asked them to complete a tedious exercise on a computer that was programmed to crash without their knowledge. They were also blamed for the crash.

After this, they answered a questionnaire which showed that hungry participants thought that the researcher conducting the experiment was more judgmental or harsh. Those who spent time thinking about their emotions, even when hungry, did not report these shifts in emotions or social perceptions, proving the importance of awareness.

"We find that feeling hangry happens when you feel unpleasantness due to hunger but interpret those feelings as strong emotions about other people or the situation you're in," said co-author Kristen Lindquist from the varsity. “Our bodies play a powerful role in shaping our moment-to-moment experiences, perceptions and behaviors -- whether we are hungry versus full, tired versus rested or sick versus healthy," MacCormack said. (IANS)

With seasonal changes come various viral and bacterial infections and it is cruc.. 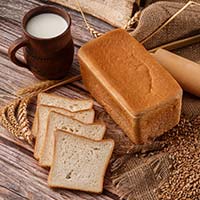 Probably one of the oldest foods known to humankind, bread is a standard meal in.. 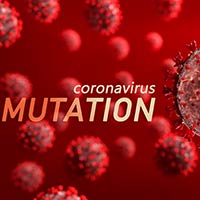 Covid Delta Plus Variant: All You Need T..

The second wave of the highly contagious SARS-CoV-2 virus, majorly due to the de.. 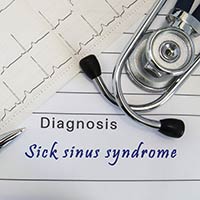 Sick Sinus Syndrome is an umbrella term that comprises of a group of disorders c..