Why Are Low Cost Diabetes Screening Tools Important In India?

Diabetes, a non-communicable disease where blood sugars increase uncontrollably along with a decrease in production of insulin, has become a major global health problem. The prevalence of diabetes expected to reach 4.4% by 2030 globally. According to the World Health Organisation (WHO) and the International Diabetes Federation (IDF), India leads globally in terms of the number of people with diabetes (41 million in 2007 and 62 million in 2016) and may increase over 70 million by 2025. The incidence rate of diabetes in rural areas of India was around 1% in the 1970s but in the current state escalated to 6%-16% approximately. 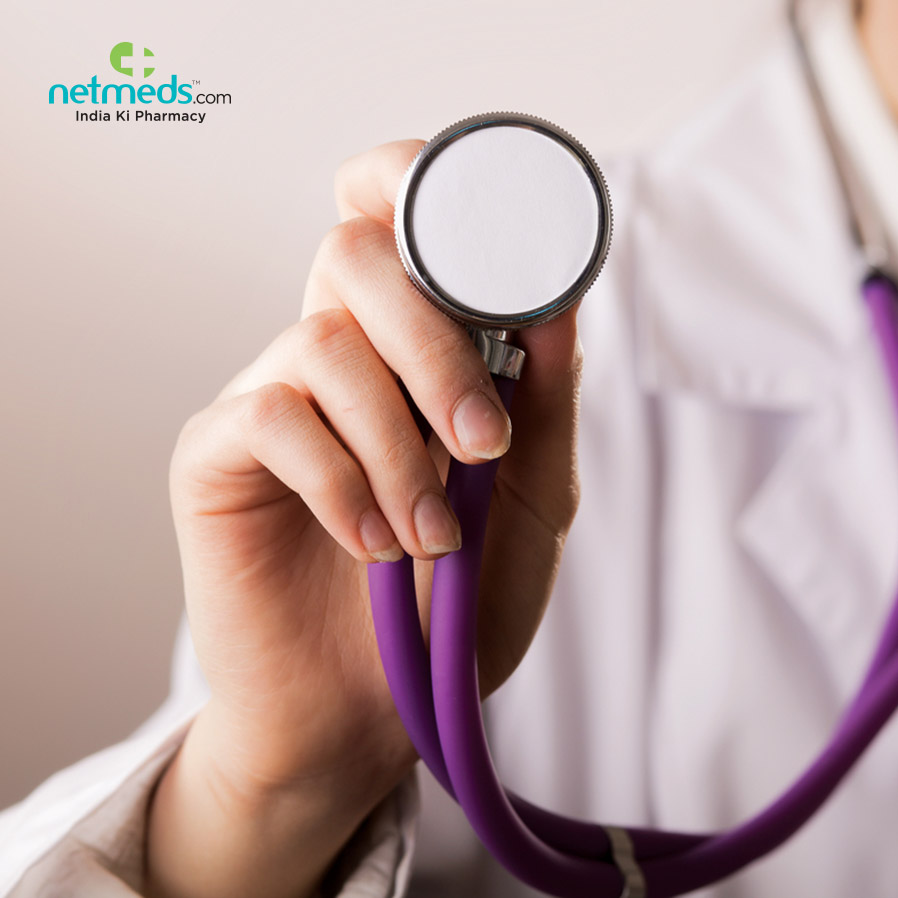 Diabetes health care and treatment procedures are still unavailable or inaccessible in rural areas. Moreover, the high costs make it unaffordable for the rural population. When diabetes affects the poor, the burden of the disease is more. Gestational diabetes screening is a type of a low-cost screening tool for diabetes. Similarly, Indian Diabetes Risk Score (IDRS), another low-cost screening tool for diabetes is prevalent in rural and 3-tier cities in India. For the economically weaker sections of the Indian society, low-cost screening test plays a major role in affordable blood glucose meters, insurance coverage and variety of medications.