Wheat: 5 Nutritional Reasons Why You Should Add This Whole-grain Cereal To Your Daily Diet

Wheat is a grass widely produced across the world as a cereal grain and one of the most versatile cereal owing to its dense nutritional profile and indispensable health benefits. There are many species of wheat available belonging to genus Triticum and the most extensively grown one is wheat. Botanists refer to wheat kernel as a type of fruit called a caryopsis and it is a staple food of Indians that is used widely in a spectrum of culinary dishes right from roti, paratha and poori to mention a few. Wheat is also a key ingredient used in baking products and it is the second most cultivated cereal owing to its huge demand. The viscoelastic and adhesive properties of the gluten protein in wheat assist in the making of a diverse range of processed food products like bread, biscuits, pasta, cakes, noodles and breakfast cereals. Also Read: Barley: Know Why You Should Include This Whole Grain In Daily Diet 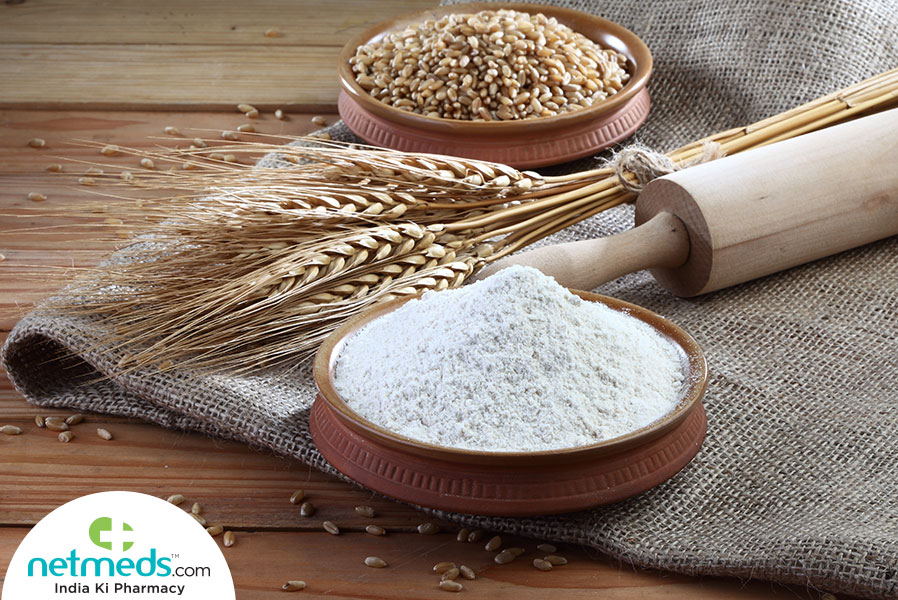 Whole wheat is valued as the healthiest form of wheat, whereas the processed forms of grains are less nutritious as the outer bran layer is removed, which comprises several essential nutrients. Raw wheat is pounded into flour using hard durum wheat, which is further crushed into semolina, germinated and dried as malt, crushed into broken wheat, parboiled, dried, crushed and de-branded into bulgur also known as groats.

Wheat offers 327kcalories per 100 grams and it is imbued with a ton of essential nutrients like protein, dietary fibre, manganese, phosphorus, iodine, potassium, calcium, copper, niacin, vitamin E and other catalytic elements. Wheat contains 13% water, 71% carbohydrates, 1.5% fat and 13% protein which is in the form of gluten. As wheat protein is deficient in certain amino acids lysine, these days wheat flour is fortified with a protein source to make up for the deficiency. The magnitude of health benefits rendered by adding this whole-grain includes triggering the metabolism, lowering the risk of chronic diseases, and regulating diabetes and aiding to lose weight.

Read through this article to get an insight into the amazing health benefits of this whole-grain cereal.

Several researches have disclosed that the addition of whole-grain cereal triggers the metabolism and it is the healthiest way to lower the risk of metabolic syndromes like dyslipidaemia, obesity and uncontrolled blood pressure. Including wheat grain as part of daily regimen stimulates the digestion process which thereby leads to better metabolism and reduces the risk of several chronic diseases. Besides this, wheat a good source of complex carbohydrate keeps you energised throughout the day and offers stamina.

A notable amount of magnesium in wheat, a mineral that acts as a cofactor for several enzymatic reactions including glucose metabolism and insulin secretion. Wheat is a good source of dietary fibre, complex carbohydrate and low on fat content is an ideal grain that can be added in the diabetic meal plan. Consuming wheat on a regular basis facilitates in controlling blood sugar spikes and reduces the risk of type 2 diabetes. Also Read: Type 2 Diabetes Mellitus: Causes, Symptoms And Treatment

Chronic inflammation is caused due to a reaction of stimulus or improper functioning of the immune system. If ignored can lead to several disorders like cancers, arthritis and heart diseases. According to the American Journal of Clinical Nutrition wheat contains betaine a compound that is valuable in lowering the levels of chronic inflammatory markers which has been associated to reduce the risk of heart disease, type 2 diabetes, osteoporosis, cognitive decline and Alzheimer’s.

The wheat bran work as an anticarcinogenic agent which helps to counteract the effects of harmful carcinogens and averts the risk of certain cancers. High levels of estrogen are known to cause breast cancer, wheat bran works wonders in maintaining the estrogen levels, thereby preventing breast cancer. Apart from this, vast reserves of lignans function as hormone receptors in the body which aids to lower the levels of circulating estrogen and prevents the risk of cancer.

The goodness of phytonutrient lignans in wheat, when taken is converted into mammalian lignans in the gut by a receptive flora in the system. A type of lignans known as enter lactone in wheat lowers the risk of heart diseases, increases the levels of good cholesterol and also plays a remarkable role in optimising the cardiac functions. Moreover, wheat is a good source of dietary fibre, complex carbs and other essential nutrients which helps to keep you satiated, control hunger pangs and also aids to lose weight thereby minimising the risk of heart disease.

The treasure trove of nutrients present in wheat grain offers a ton of healing health benefits such as boosting metabolism, regulating blood sugar levels, controlling blood pressure, enhancing gut health, promoting weight loss and lowering the risk of chronic inflammation. Add this wholesome grain as part of your diet regimen to reap its umpteen benefits. However, those who are susceptible to an allergic reaction and gluten sensitivity should avoid it. 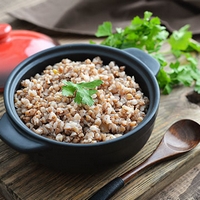 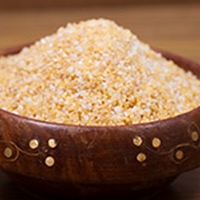 Daliya In Your Daily Diet Helps You..

Daliya or broken wheat is a staple ingredient in Indian kitchens and a hot bowl .. 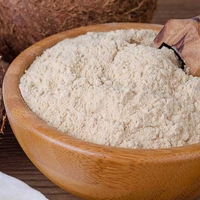 Coconut Flour: 5 Reasons To Include..

Coconut flour is the latest health fad among the fitness enthusiasts and if you .. 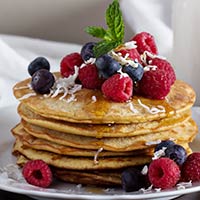 Must Try Delicious Coconut Flour Re..

Coconut flour is a recent fad, fast catching up food trend with healthy eaters a.. 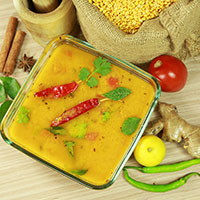 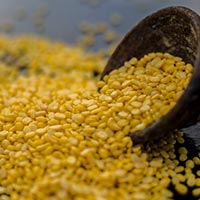 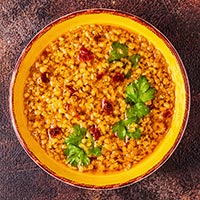 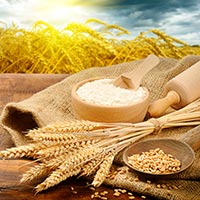 Indian kitchens are a treasure trove of amazing ingredients without which our cu.. 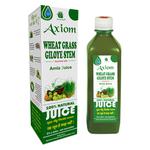 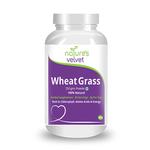 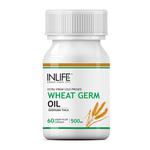 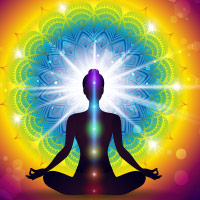 Yoga Mudras: Here’s Why Health Is In Y.. 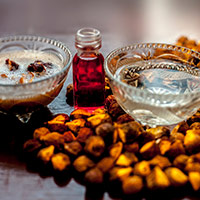 Reetha tree is a highly valued medicinal plant in Ayurveda for its innumerable t.. 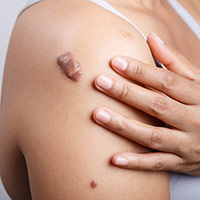 A keloid is a hard, heaped-up scar that rises quite suddenly atop the skin. When.. 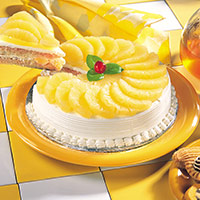