Walking 35 Minutes Daily Can Reduce Risk of Stroke In Elderly

Older adults can prevent their risk of strokes by taking a daily stroll for just 35 minutes a day or four hours a week, say researchers. 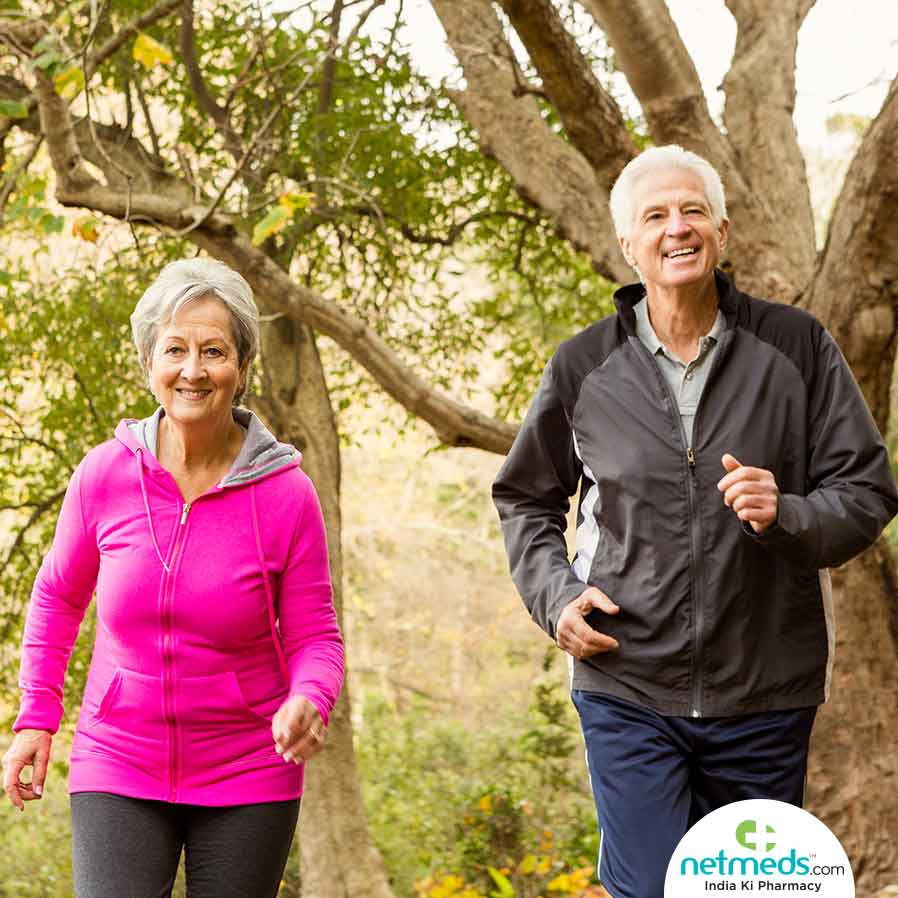 Indulging in moderate physical activity, such as swimming, brisk walking, or running two to three hours a week may also reduce the severity of strokes than people who are physically inactive.

“Stroke is a major cause of serious disability, so finding ways to prevent stroke or reduce the disability caused by stroke are important,” said Katharina S. Underagent, from the University of Gothenburg in Sweden.

While exercise benefits health in many ways, our research suggests that even simply getting in a small amount of physical activity each week may have a big impact later by possibly reducing the severity of a stroke, she added.

People who engaged in light to moderate physical activity before their stroke were twice as likely to have a mild stroke rather than a moderate or severe stroke when compared to people who were physically inactive, the researchers said.

“There is a growing body of evidence that physical activity may have a protective effect on the brain and our research adds to that evidence,” Sunnerhagen said.

The study does not prove that physical activity reduces stroke severity; it only shows an association, she noted.