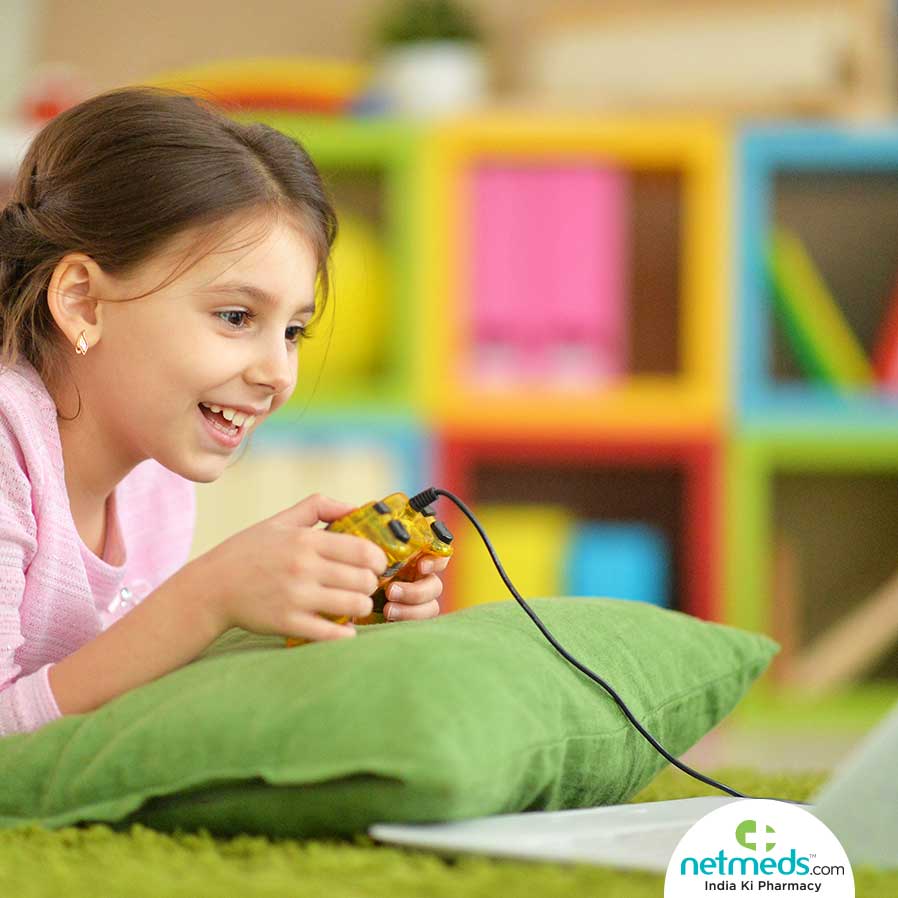 The findings showed that in as few as two weeks, kids who played the specific video game -- designed to train empathy -- showed greater connectivity in brain networks related to empathy and taking perspective.

Some also showed altered neural networks commonly linked to emotion regulation -- a crucial skill that this age group is beginning to develop, the researchers said.

"The realisation that these skills are actually trainable with video games is important because they are predictors of emotional well-being and health throughout life and can be practiced anytime -- with or without video games," said lead author Tammi Kral, graduate student at the University of Wisconsin-Madison in the US.

The study, published in the journal Science of Learning, explains that empathy is the first step in a sequence that can lead to pro-social behaviour, such as helping others in need.

"If we can't empathise with other's difficulty or problem, the motivation for helping will not arise," said Richard Davidson, Professor at the varsity.

"Our long-term aspiration for this work is that video games may be harnessed for good. If the gaming industry and consumers took this message to heart, they could potentially create video games that change the brain in ways that support virtuous qualities rather than destructive qualities," he noted.

In the study, the team randomly assigned 150 children from middle school to two groups.

One played the experimental game, called "Crystals of Kaydor", which was created for research purposes and intended to teach empathy.

The second group played a commercially available and entertaining control game called "Bastion" that does not target empathy.

The team found a stronger connectivity in empathy-related brain networks after the students played "Crystals of Kaydor" compared to "Bastion".