Brain and other central nervous system tumours are the tenth leading cause of death for men and women worldwide. ICMR studies in India show that the average age-adjusted incidence rates for central nervous system tumours have increased from 2.57 per lakh population in 1982-2003 to 13.6 per lakh population in 2018. Tumours of the Central Nervous system account for to 2% of all the cancerous tumours. Only 35% of people survive for 5 years after being diagnosed with a brain tumour and the survival depends on several factors, including how early it is diagnosed, size, the location & type of the tumour and treatment. With the advent of modern medical imaging technologies, advanced surgical techniques, state of art radiation therapies and targeted medicines, the survival rate has vastly improved. 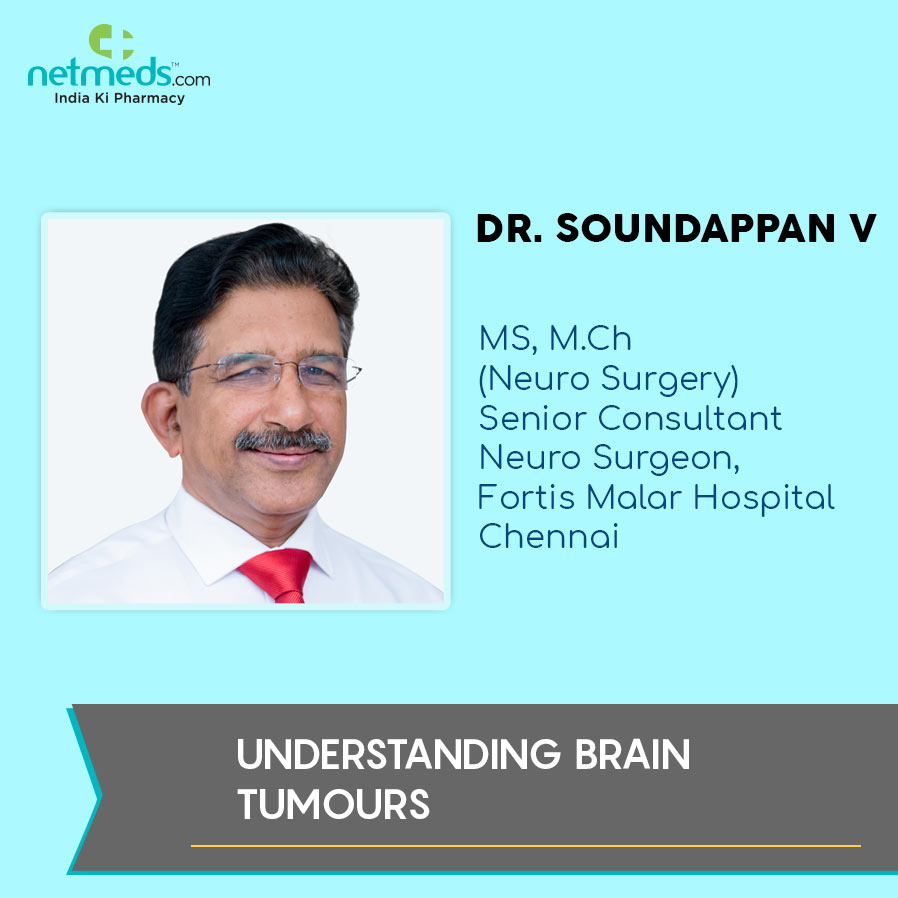 Awareness and early detection of brain tumours play a crucial role in controlling them and saving lives through early treatment. Following are some of the warning symptoms of a brain tumour which should warrant immediate consultation with a neurosurgeon:

A tumour that starts in the brain tissues is called primary brain tumour and it accounts for 85%-90% of the brain tumours. 10-15% of the cases that are affected by a tumour that starts elsewhere in the body and spreads to the brain called a secondary brain tumour or brain metastasis. A primary brain tumour can be benign (slowly growing) or malignant (highly aggressive). Roughly one-fourth of brain tumours (23.2% of Indian population) are benign in nature. The highly aggressive malignant types called glioblastoma accounts for the next 15.5%. Other tumours include low-grade gliomas, nerve sheath tumours, pituitary tumours and rarer tumours in decreasing incidences. Brain tumours can occur at any age. In very young children of less than 10 years of age, normally malignant tumours are found in one-third of cases. As the age increases, low grade and benign tumours are common, except above 50 years when malignant tumours again rise in incidence to up to 35%.  And incidentally, malignant tumours are more common with males in comparison to females with a ratio of 1.86:1.

The exact cause of brain tumour is not clear. Most cases have unknown causes, some are linked to genetic diseases with family history and recently the emergency threat of exposure to ionising radiation and radiofrequency waves from mobile phones cannot be discounted. Brain tumours can be easily suspected with symptoms and confirmed with MRI scanning. Technical advances in imaging have helped to detect brain tumour at a very early stage when it is small and curable.

Most of the benign tumours are curable by surgery alone. Malignant tumours are treated with surgery followed by chemotherapy and radiotherapy. Following Advances in surgical techniques like high magnification microscopes; awake craniotomy (where the patient is awake during the entire operation); Intraoperative dye injection for differentiating the tumour tissues from normal tissues; scanning and neurological monitoring during surgery helps in safe complete removal of the tumour without neurological deficits. Radiation therapy and chemotherapy play a critical role in arresting the tumour progression in malignant cases and increasing the survival of the patient. Modern treatments like targeted gene therapy, stem cell therapy and antibodies are in the phase of a clinical trial. Proton therapy in radiation therapy is a new adjunct in our arsenal. 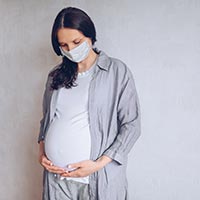 Ask The Expert We are currently facing the worst times in our country, battling.. 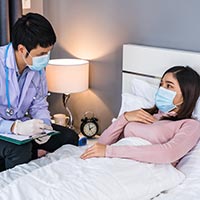 Covid-19: Know How To Treat Asymptomatic..

Amidst the second wave of the coronavirus with the newer variants, the case.. 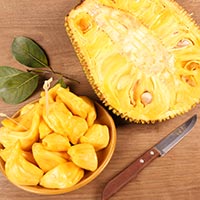 Jackfruit is one of the unique superfoods bestowed by Mother Nature to humankind..

Audiometry Test: What Is It And What To ..