Parents, please take a note. Researchers have found that trolley bags are better than backpacks for schoolkids for their movement and body posture.

They also suggest that children should not carry over 20 per cent of their body weight in their backpack trolleys as it hampers their movement.

For the study published in the journal Applied Ergonomics, researchers from the University of Granada and Liverpool John Moores University assessed 49 primary school pupils from Spain.

In Spain, more than 40 per cent of the children use trolley backpacks, and until now there have been no studies making weight recommendations for this type of backpack, said researchers. 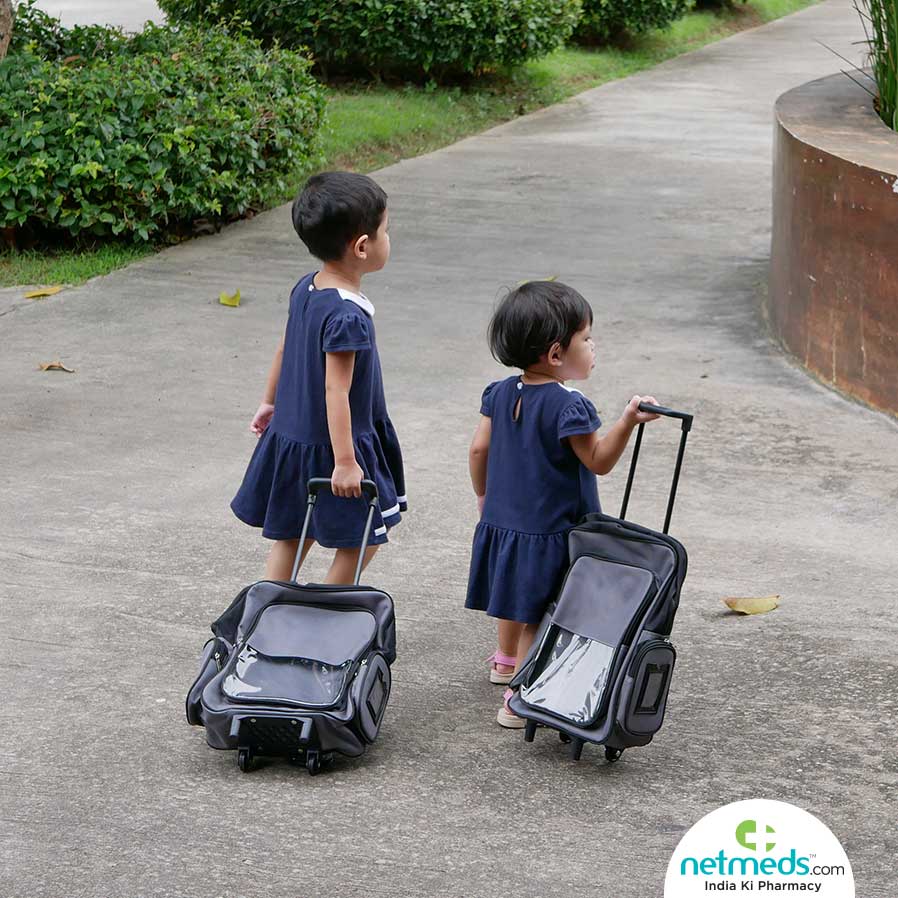 For the study, a kinematic analysis of the children (posture of the trunk and lower limbs) was conducted while they walked freely; carrying no weight; carrying a traditional backpack; and while pulling a backpack trolley with different loads (10 per cent, 15 per cent and 20 per cent of their respective body weights).

It was found that pulling the backpack trolley produces fewer changes in the child's kinematics and, therefore, resembles more closely their movement when walking free of any load, compared to carrying backpacks, even when it weighs very little.

Findings also indicate that the greatest alterations were produced in the hip and trunk when using trolleys or backpacks while there was little difference in the kinematics of the knee and ankle.

The study also confirmed that schoolchildren who use backpacks should avoid carrying loads greater than 10 per cent of their body weight.