Researchers have developed a magnetically steerable, thread-like robot that may actively glide through narrow, winding pathways like the brain's tiny blood vessels.

The study, published in the journal Science Robotics, revealed that the magnetically controlled device could one day deliver clot-reducing therapies in response to strokes or other brain blockages, Xinhua reported. 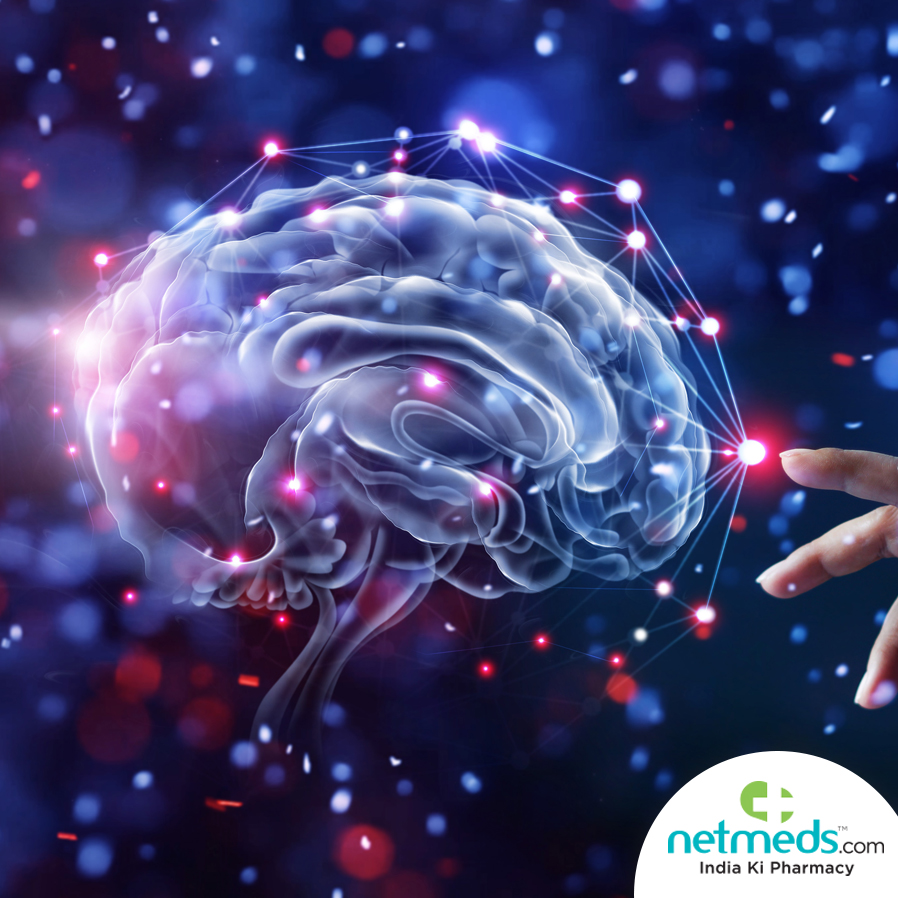 "If acute stroke can be treated within the first 90 minutes or so, patients' survival rates could increase significantly," said Xuanhe Zhao, Associate Professor at Massachusetts Institute of Technology (MIT) .

"If we could design a device to reverse blood vessel blockage within this 'golden hour,' we could potentially avoid permanent brain damage. That's our hope."

To clear blood clots in the brain, surgeons currently need to insert a thin wire through a patient's main artery, usually in the leg or groin, and manually rotate the wire up into the damaged brain vessel, guided by a fluoroscope that images the blood vessels using X-rays.

However, the procedure is physically taxing, requiring surgeons who must be specifically trained in the task, to endure repeated radiation exposure.

The researchers from MIT created a robotic thread core made from bendy, springy nickel-titanium alloy, and they coated the wire core in a rubbery paste filled with magnetic particles.

They then bonded the magnetic covering with a kind of hydrogel that gives the thread a slippery, friction-free surface, but does not affect the responsiveness of the magnetic particles, according to the study.

The researchers tested the thread in a life-size silicone replica of the brain's major blood vessels modelled after scanning an actual patient's brain. Those silicone vessels also have clots and abnormal sacs.

They filled the vessels with a liquid simulating the viscosity of blood, then successfully manipulated a large magnet around the model to steer the robot through the vessels' winding, narrow paths.

The team demonstrated that the thread's wire core can also be replaced with an optical fibre that can activate the laser once the robot reached a target region to clear blockages.

They are preparing to test the robotic thread in vivo, according to the researchers.