This Is Why People Gain Weight As They Get Older, Says Study

Researchers have found that lipid turnover in the fat tissue decreases during ageing and makes it easier to gain weight, even if we don't eat more or exercise less than before.

"The results indicate for the first time that processes in our fat tissue regulate changes in body weight during ageing in a way that is independent of other factors," said study author Peter Arner, Professor at Karolinska Institute in Sweden. 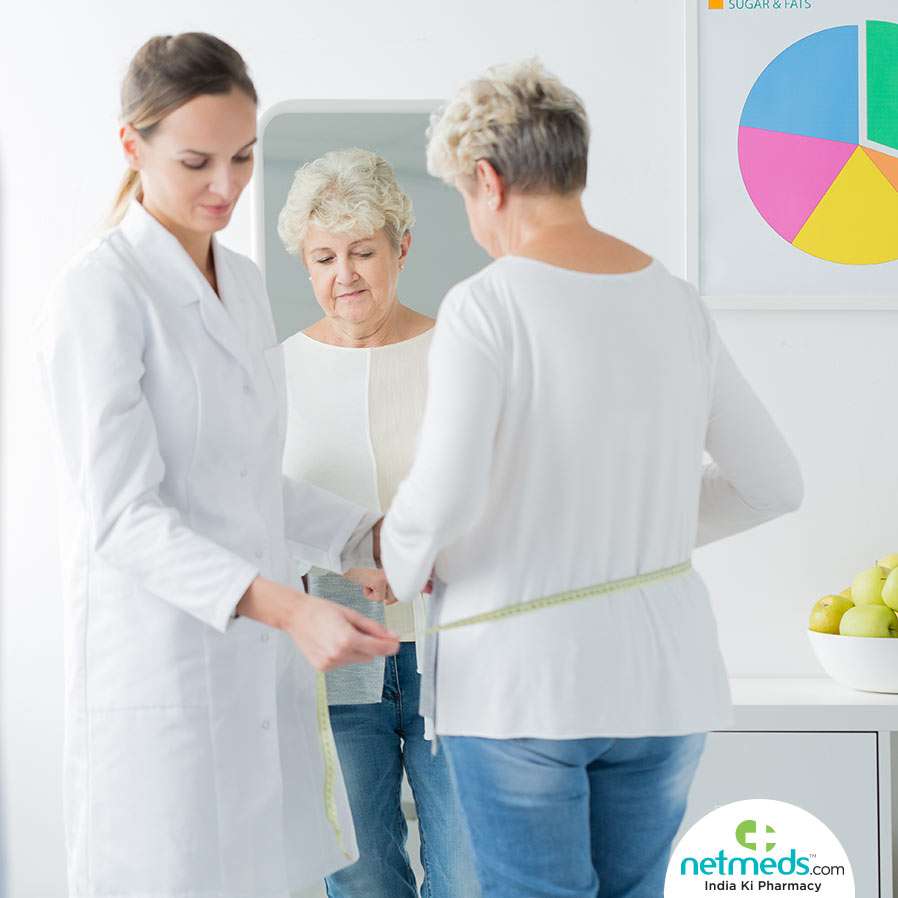 For the study published in the journal Nature Medicine, the research team examined the fat cells in 54 men and women over an average period of 13 years.

In that time, all subjects, regardless of whether they gained or lost weight, showed decrease in lipid turnover in the fat tissue, that is the rate at which lipid in the fat cells is removed and stored.

Those who didn't compensate for the decrease by eating less calories gained weight by an average of 20 per cent, according to the study.

The researchers also examined lipid turnover in 41 women who underwent bariatric surgery and how the lipid turnover rate affected their ability to keep the weight off four to seven years after surgery.

The result showed that only those who had a low rate before the surgery managed to increase their lipid turnover and maintain their weight loss.

The researchers believe these people may have had more room to increase their lipid turnover than those who already had a high-level pre-surgery.