Researchers have developed a tiny, implantable device that may one day help people, who suffer from urinary incontinence, bypass the need for medication or electronic stimulators. 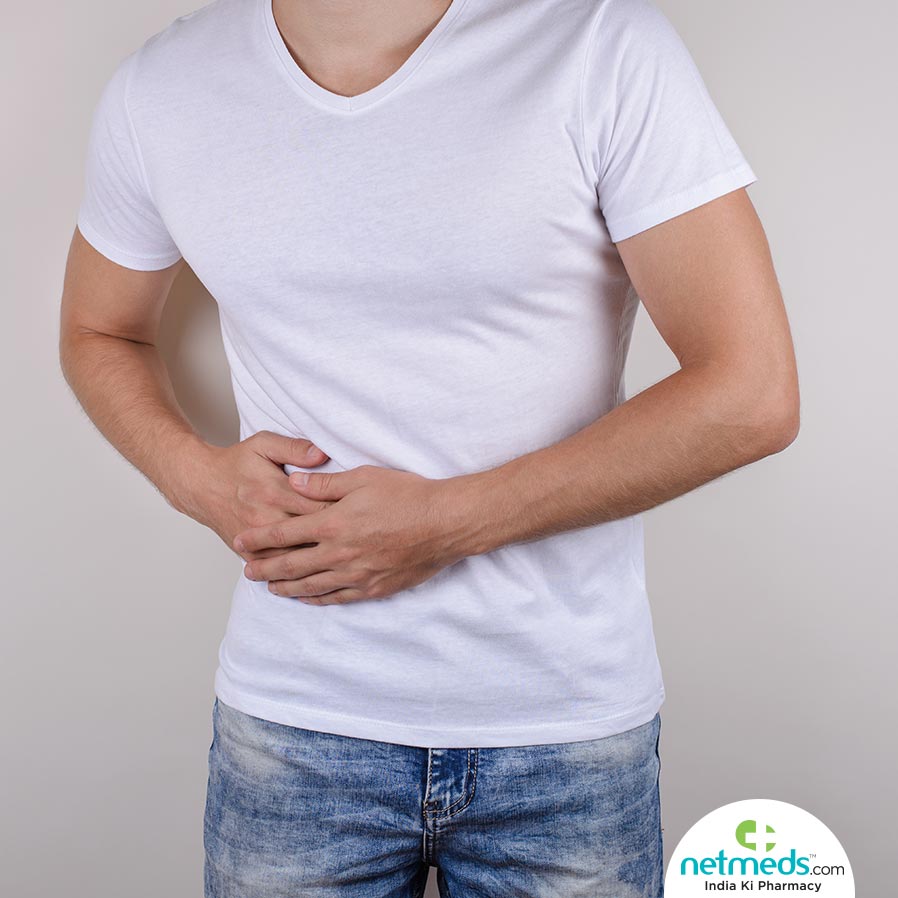 The device, developed by Washington University in St. Louis, US, can detect overactivity in the bladder and then use light from tiny, bio integrated LEDs to reduce the urge to urinate.

The team implanted a soft, stretchy belt-like device around the bladder of rats in a minor surgical procedure in the lab.

As the bladder filled and emptied, the belt expanded and contracted.

The researchers also injected proteins called opsins into the animals' bladders. The opsins are carried by a virus that binds to nerve cells in the bladder, making those cells sensitive to light signals.

This allowed them to use optogenetics -- the use of light to control cell behaviour in living tissue to activate those cells.

Using a simple algorithm, they could detect when the bladder is full, or the time when the animal has emptied its bladder, as well as when bladder emptying is occurring too frequently, the researchers explained, in the paper published in the journal Nature.

“When the bladder is emptying too often, the external device sends a signal that activates micro-LEDs on the bladder band device, and the lights then shine on sensory neurons in the bladder,” said Robert W. Gereau IV, Professor at the varsity.

“This reduces the activity of the sensory neurons and restores normal bladder function,” he added.

The strategy could also work on humans, but the devices would likely be larger and could be implanted without surgery, using catheters to place them through the urethra into the bladder, the researchers said.