A drink containing a compound that makes tumour cells glow has helped surgeons in Britain to spot and safely remove brain cancer. 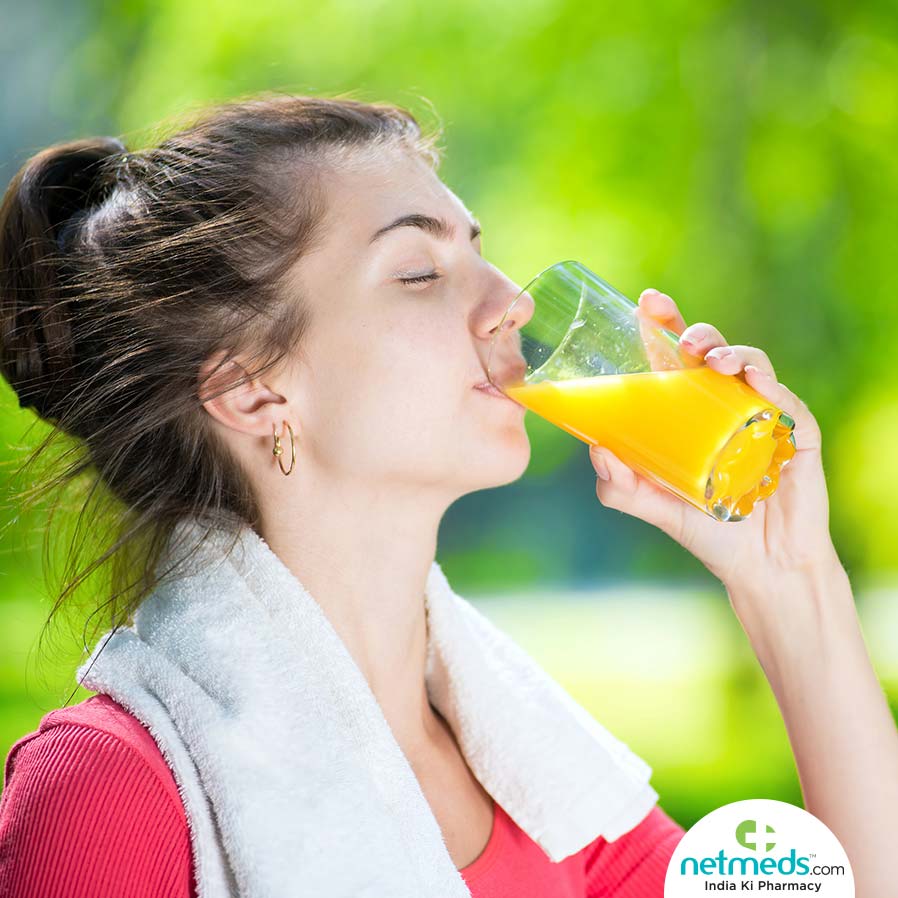 The research was carried out with patients who had suspected glioma, the most common form of brain cancer. Treatment usually involves surgery to remove as much of cancer as possible, but it can be challenging for surgeons to identify all of the cancer cells while avoiding healthy brain tissue.

In a trial presented at the 2018 National Cancer Research Institute (NCRI) cancer conference in Glasgow, the researchers said that using the fluorescent marker helped surgeons to distinguish the most aggressive cancer cells from other brain tissue and they hope this will ultimately improve patient survival.

"We wanted to see if using a fluorescent marker could help surgeons objectively identify high-grade tumour cells during surgery, allowing them to remove as much cancer as possible while leaving normal brain tissue intact," said Kathreena Kurian of the University of Bristol who presented the research.

The researchers used a compound called 5-aminolevulinic acid or 5-ALA, which glows pink when a light is shone on it.

Previous research had shown that, when consumed, 5-ALA accumulates in fast-growing cancer cells and this means it can act as a fluorescent marker of high-grade cells.

Before surgery to remove their brain tumours, each patient was given a drink containing 5-ALA.

Surgeons then used operating microscopes to help them look for a fluorescent tissue while removing tumours from the patients' brains.

The tissue they removed was sent to the pathology lab where scientists could confirm the accuracy of the surgeons' work.

A total of 99 patients received the 5-ALA marker and could be assessed for signs of fluorescence.

During their operations, surgeons reported seeing fluorescence in 85 patients and 81 of these were subsequently confirmed by pathologists to have a high-grade disease, one was found to have a low-grade disease and three could not be assessed.

In the 14 patients where surgeons did not see any fluorescence, only seven tumours could be subsequently evaluated by pathology but in all these cases, the low-grade disease was confirmed.

"Neurosurgeons need to be able to distinguish tumour tissue from other brain tissue, especially when a tumour contains fast-growing, high-grade cancer cells," Colin Watts of the University of Birmingham who led the study said.

"This is the first prospective trial to show the benefits of using 5-ALA to improve the accuracy of diagnosing high-grade glioma during surgery. These results show that the marker is very good at indicating the presence and location of high-grade cancer cells," Watts added.