TB Not A Life-Long Infection In Most People: Says Study

Researchers have found that people who test positive with immunologic tuberculosis (TB) skin or blood tests rarely develop the disease.

It is because the infecting organism, Mycobacterium tuberculosis, is likely dead, wiped out naturally by people's immune systems, a new study suggests. 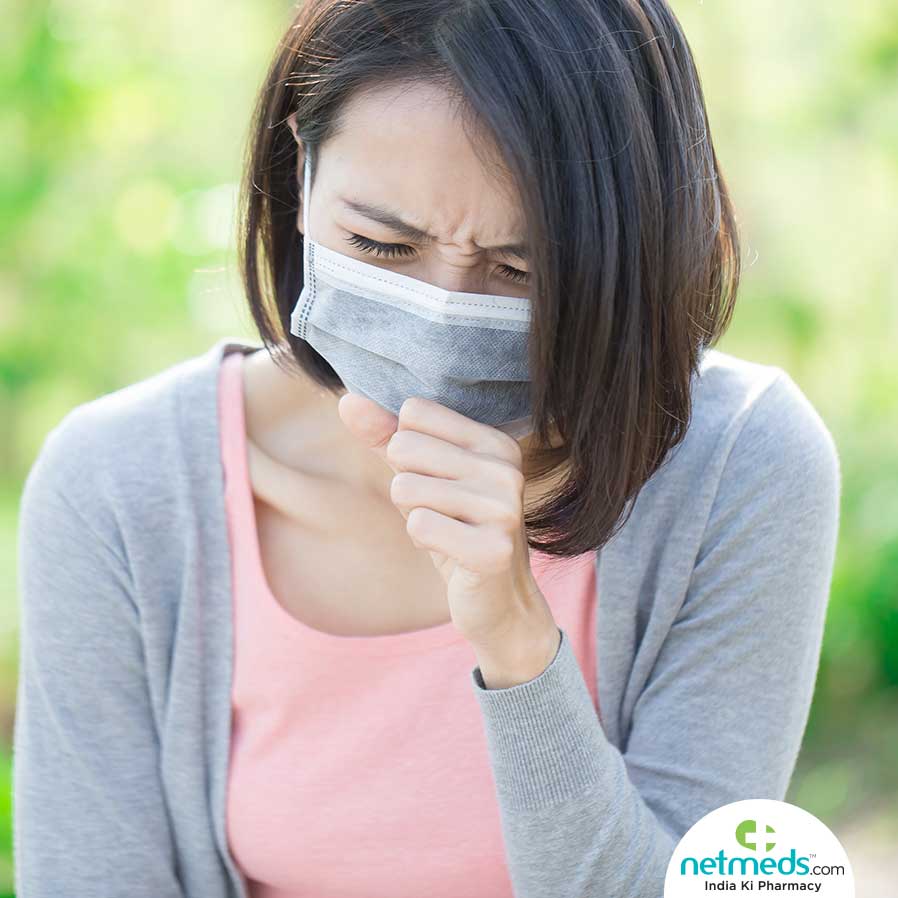 "The National Institutes of Health and other non-profit organizations spend millions of dollars on studies of the latent state because of the assumption that TB infection is life-long, held in check by the immune system," said study co-author Paul H. Edelstein from the University of Pennsylvania.

However, based on our analysis, we believe that it is rarely life-long, and in 90 per cent or more of infected people, there is no possibility of TB development even with severe immunosuppression," Edelstein said.

In their review, the team pointed to several previous studies to demonstrate the natural history of TB immunoreactivity in people given preventive treatment, and of active TB in immunoreactive people with various forms of severe immunosuppression, like patients with HIV and those who have received an organ transplant.

One study showed that the treatment of people with TB immunoreactivity for one year lowered the incidence of active TB by 60 to 70 per cent over the next nine years.

Yet, those treated remained skin test positive for TB up to nine years later, showing TB immunoreactivity can outlast elimination of infection by at least nine years.

In another study, of patients co-infected with HIV and TB--who are at a higher risk for active TB--researchers showed that between 89 per cent and 97.5 per cent of those with positive TB immunoreactivity tests remained free of TB from their remote infection over a five-year period.

And in the third study of stem cell transplant patients, none of the 29 participants from the US cohort with TB immunoreactivity developed TB after a total of 89 person-years of observation.

"TB immunoreactivity is not a marker for the presence of continued TB infection, rather, it serves as a sign of having been infected with TB at some point," Edelstein said.

"We need to put more effort into controlling active TB and to determine how to detect the 10 per cent of people who actually do have a lifelong infection," he added.

The study was published in the British Medical Journal (BMJ).