Researchers have designed a potential new class of drugs that may help reduce the risks of cardiovascular disease by targeting a specific microbial pathway in the gut. 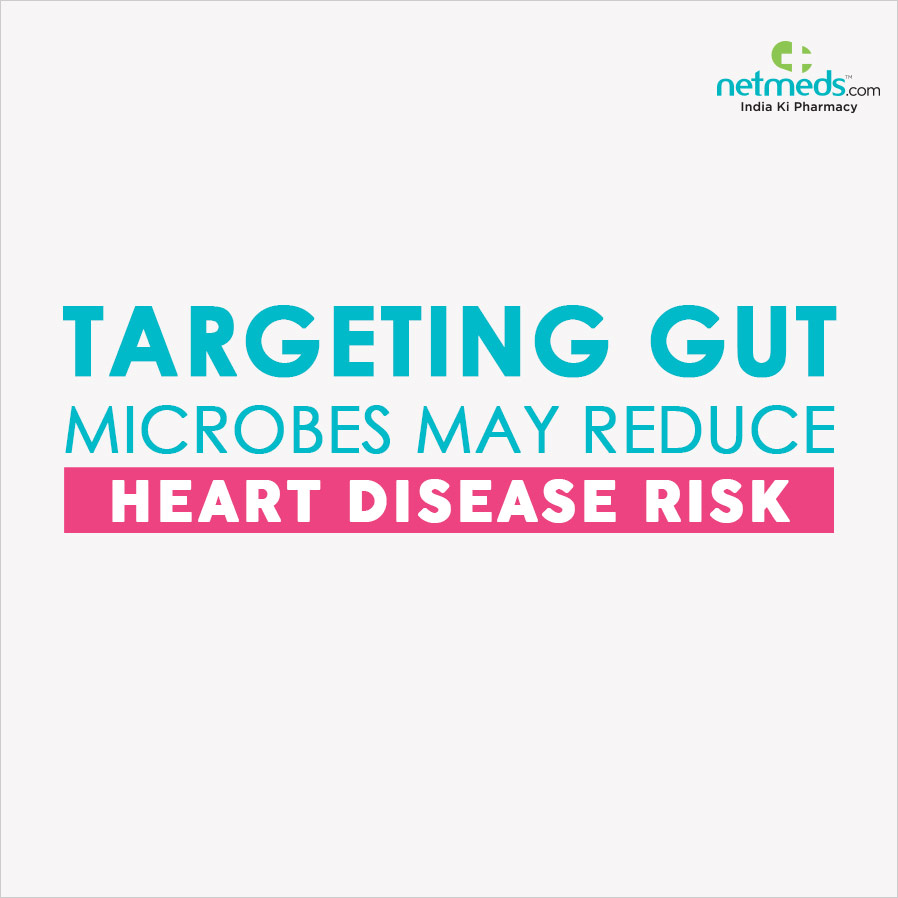 Unlike antibiotics, which non-specifically kill gut bacteria and can lead to adverse side effects and resistance, the new class of compounds prevents microbes from making a harmful molecule linked to heart disease without killing the microbes, which are part of the gut flora and may be beneficial to overall health.

"This is the most potent therapy to date for 'drugging' the microbiome to alter a disease process. In addition, gut bacteria are altered but not killed by this drug, and there were no observable toxic side effects," said Stanley Hazen from Cleveland Clinic in the US.

In the study, which took place on mice, the new drugs reversed two major risk factors for cardiovascular disease - increased platelet responsiveness and excessive clot formation - by lowering the levels of TMAO (trimethylamine N-oxide), a gut bacteria by-product that forms during digestion.

TMAO is produced when gut bacteria digest choline, lechithin and carnitine, which are nutrients abundant in animal products such as red meat and liver. High levels of TMAO in the blood have been shown to be a powerful tool for predicting a future heart attack, stroke and death risks, according to previous research.

In the new study, published in the journal Nature Medicine, the compounds are structurally similar to choline, so the bacterial cells are "tricked" into taking them up as nutrients. Once transported into the microbe, they block the production of TMAO by inactivating a specific gut microbe enzyme called choline utilization protein C.

Moreover, a single oral dose of one of the potent inhibitors in animal models significantly reduced TMAO levels in the blood for up to three days and reversed both enhanced platelet responsiveness and heightened clotting formation following arterial injury, the team said.

"The approach developed could potentially be used to target other gut microbial pathways. We look forward to advancing this novel therapeutic strategy into humans," Hazen said.