Swimmer’s Itch, also known as Cercarial Dermatitis is a type of skin infection that typically looks like an allergic skin rash. It is usually caused while swimming or wading outdoors. The infection happens due to the cercarial form of the schistosomes or parasites that attach or burrow itself into the skin while swimming. 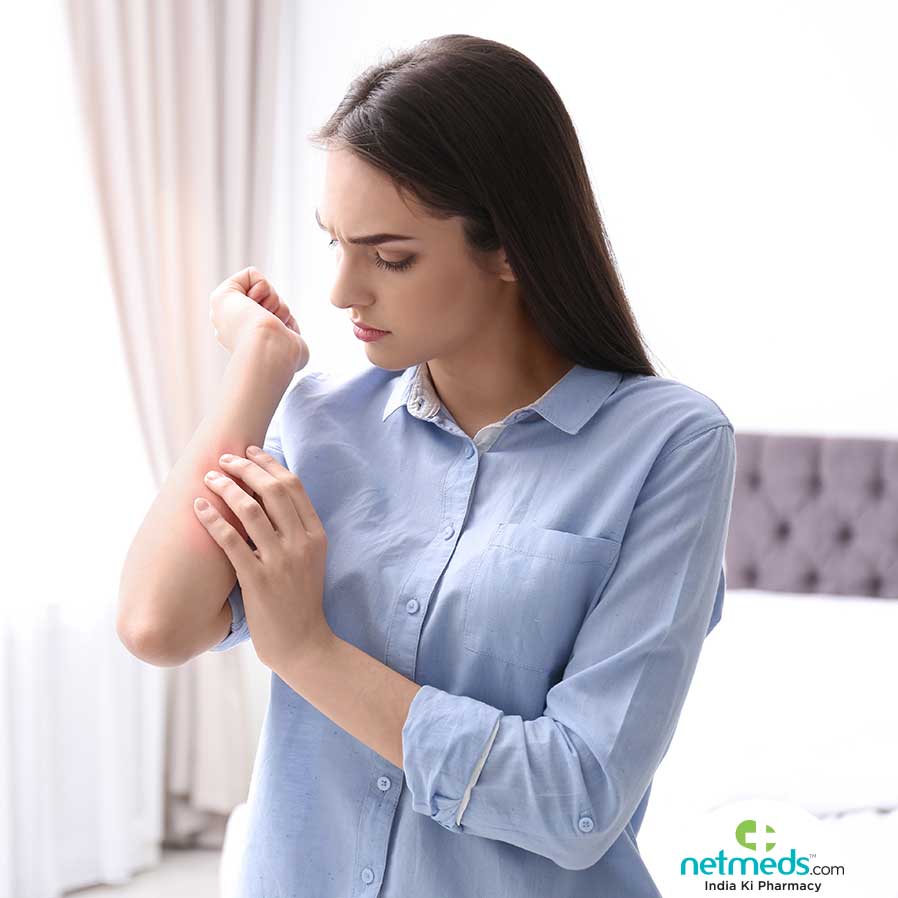 The cercarial dermatitis is caused by the larval stage of the parasites belonging to the Schistosomatidae family. Although, the parasites usually stay in birds but, they also reside in vertebrates and snails during their entire parasitic life cycle. The schistosome egg from the bird, immerses in water and changes into a non-feeding living stage called miracidium. This miracidium enters into the snail and turns into a mother sporocyst. The mother sporocyst asexually gives birth to a number of female sporocysts which in turn asexually reproduce the cercaria. The cercaria has a forked tail and uses it to swim and attach itself onto birds close to the surface and humans swimming nearby.

These parasites common hosts are birds, fresh water snails, and water fowls and in larval stage they inhabit fresh water lakes and ponds and occasionally sea waters. They find it difficult to stay longer in human body, hence sometimes the infection clears off on its own, but in the process, it causes an inflammatory immune reaction.

Swimmer’s itch usually effects the exposed parts in the water and the usual symptoms include:

It is strictly advisable to visit a dermatologist or a skin specialist if the symptoms doesn’t heal within two to three days of getting infected. The diagnosis is usually carried out after thorough physical examination by the doctor.

Although mild allergic conditions due to swimmer’s itch might heal on its own, a severe version of it requires medical attention. The doctor may prescribe for some topical anti-itching creams or ointments containing calamine to reduce pain, swelling, inflammation and itching. Also Read: 5 Ways to Treat Your Skin Allergy Naturally

The doctor may also suggest a few home remedies for mild infection, which includes:

One must also follow a few preventive measures to avoid getting infected by following a few tips: 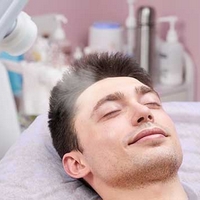 Importance Of Skincare For Men..

It's not only women who need skincare products to maintain their skin and avoid .. 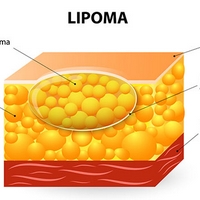 Lump under your skin? It could be a..

Lipoma is a soft fatty tissue lump accumulated underneath the skin. It is slow g.. 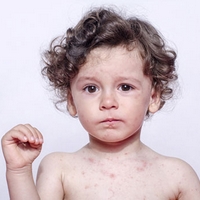 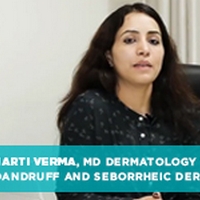 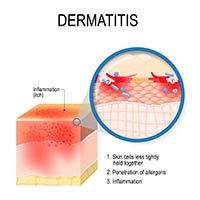 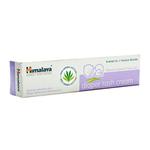 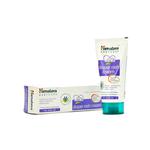 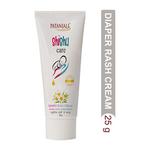 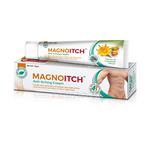 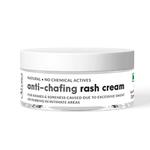 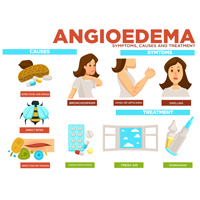 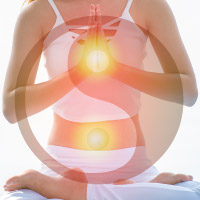 Yin Deficiency: What Is it? Symptoms, An..

Ever heard of Yin and Yang? They are not some fairy tale characters, (the name m.. 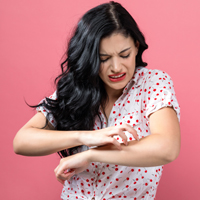 Are you experiencing any itching on your skin lately? Does the constant itching .. 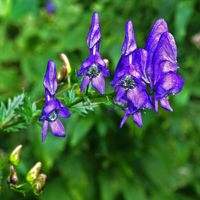 Fevers are common during the monsoon season and these infections get easily trig..