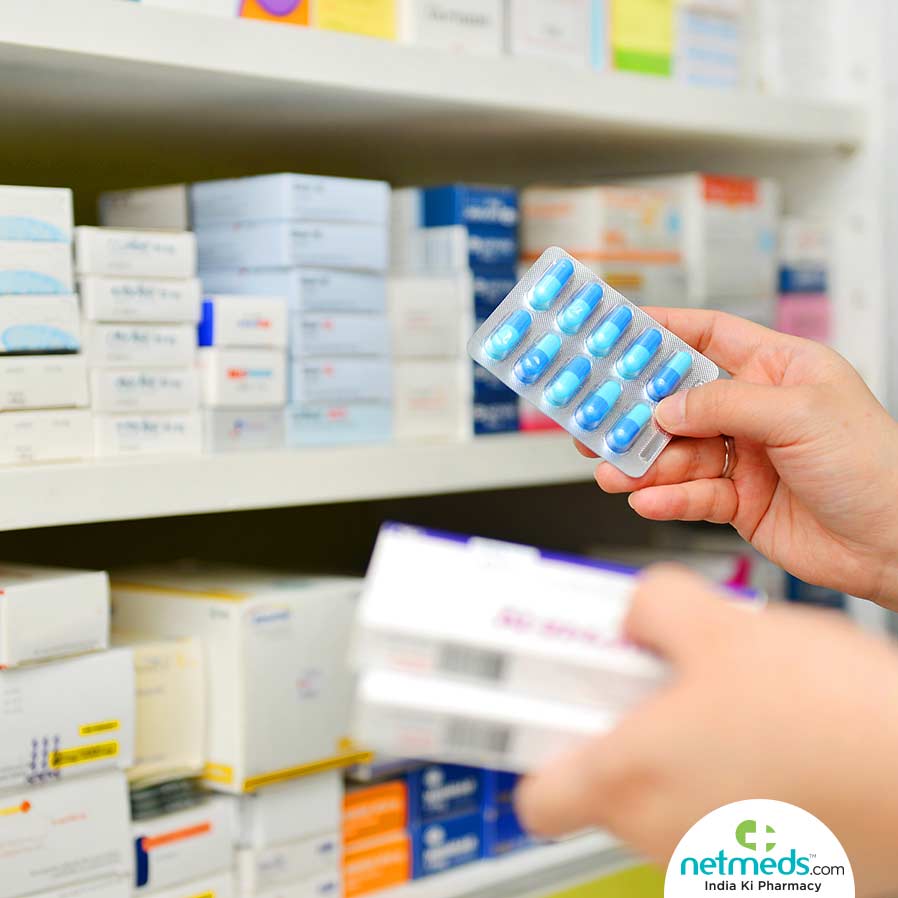 The findings, led by Bruce Trapnell, from the Cincinnati Children's Hospital in the US, showed that the main culprit was cholesterol in case of Pulmonary Alveolar Proteinosis (PAP), where air sacs in the lungs clog up with a thick substance called surfactant.

PAP has been linked to disruption of cell regulation by a molecule called granulocyte-macrophage colony stimulating factor (GM-CSF).GM-CSF and is crucial for the development of fully mature macrophage cells in the lungs, which are needed to clear away surfactant (a substance important to lung function), so that people can breathe.

In the study of PAP patients and mouse models of the disease, the researchers uncovered a more precise reason that disruption of cell regulation by GM-CSF triggers PAP. It is caused due to cell dysregulation as it reduces the ability of macrophages to process and clear out cholesterol, allowing its levels to build up.

This contributed to the accumulation of surfactant that caused PAP and hindered breathing, according to study authors. This improved respiratory function in the adult patients and in the laboratory models. Those tests were the result of earlier experiments on mouse pulmonary macrophages and cells donated from patients. 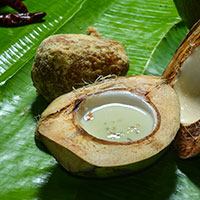 On a blazing hot day at the peak of summer, in the South Indian state of Tamil N.. 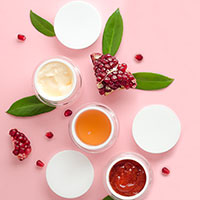 Touted as "Food of the Gods” and a symbol of ‘fertility’, the .. 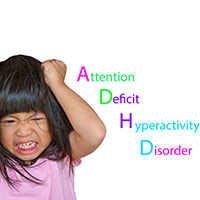 Attention Deficit Hyperactivity Disorder (ADHD) is one of the most common neurod.. 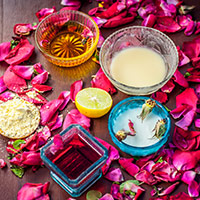 With coronavirus cases rising in India, the entire nation is still under certain..