The research published in the journal PLOS ONE, has also found that we burn 45 kilocalories more, per six-hour period while standing compared to lying or sitting.

“If we take steps to combat a sedentary lifestyle by making small lifestyle changes, such as spending more time standing, this could reduce the risk of developing diseases such as obesity or Type 2 diabetes,” said study lead author Francisco J. Amaro-Gahete from the University of Granada in Spain. 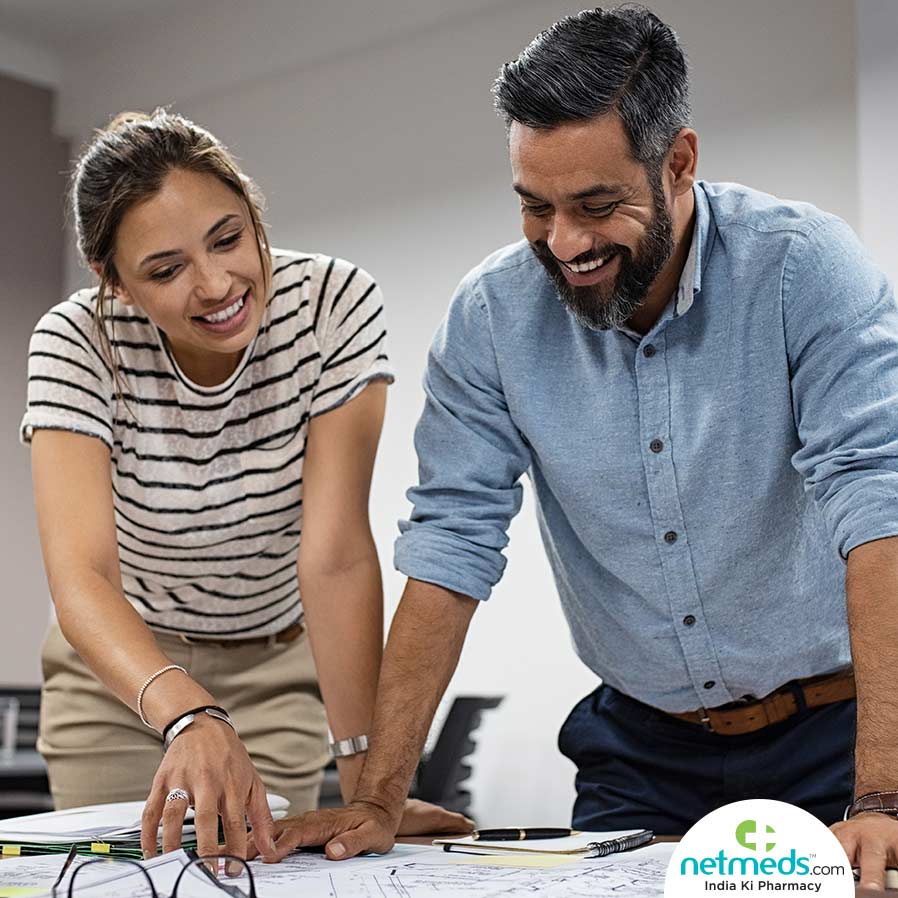 For the study, the researchers used a sample comprising 53 young adults, who were classified into two types, “savers” and “spenders” of energy, depending on the amount of energy expenditure they consumed when switching from sitting or lying to standing.

“Savers consume very little energy in their activities and, therefore, the difference between sitting/lying or standing is practically nil for them. But energy spenders burn approximately 10 per cent more energy when they switch from sitting or lying to standing,” Amaro said.

The factor that appears to have the greatest effect is muscle mass. People with more muscle mass expend more energy than people with less muscle mass, said the researcher.

In light of the results, the authors recommend spending more time standing in the office as a good strategy to use up more energy and thus avoid storing it as fat.

“If a person were to get up, take 10 steps, and sit down again, it appears that the effects of a sedentary lifestyle would be greatly reduced,” said study researcher Jonatan Ruiz.