Parents, please take note. Kids who engage in organised physical activity at a young age are less likely to have emotional difficulties later in life, says a study.

Besides keeping children from being sedentary, physical activities such as structured sports have the potential to be enriching, both physically and mentally, said the study, published in the journal Pediatric Research.

"The elementary school years are a critical time in child development, and every parent wants to raise a well-adjusted child," said study lead author Frederic N. Briere, Professor at the University of Montreal in Canada. 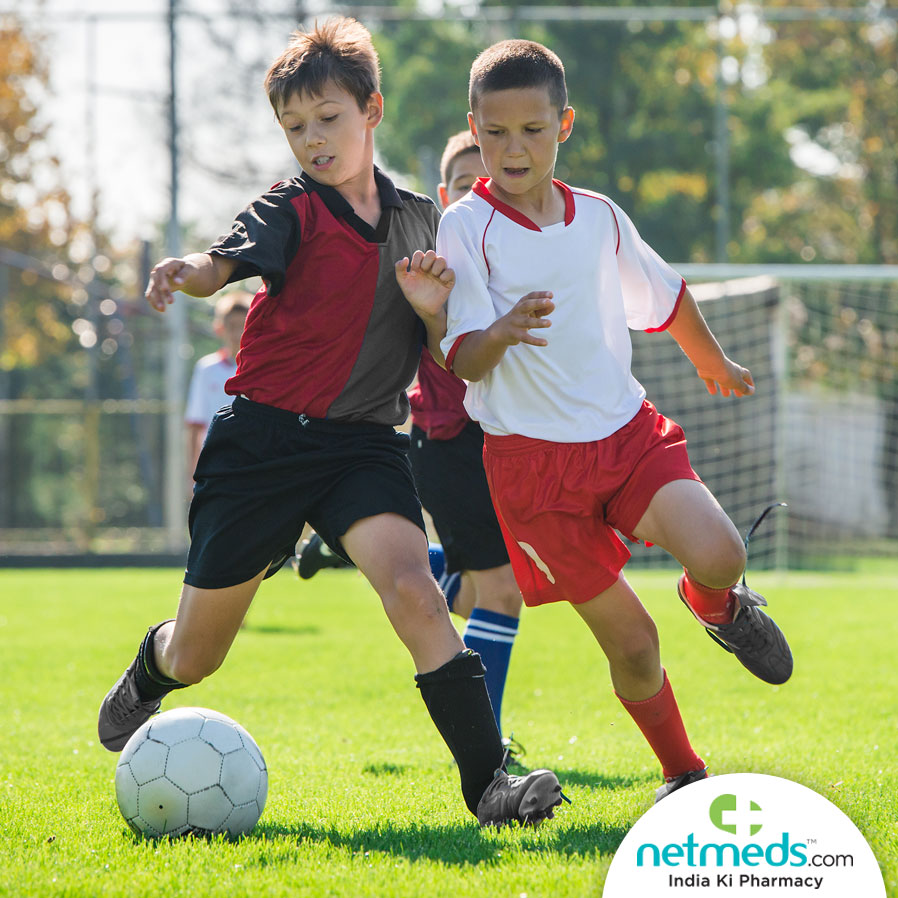 For the study, the researchers took data from a cohort of children born in 1997 or 1998. They examined whether consistent participation in organised sport from ages six to 10 would minimize risks associated with emotional distress, anxiety, shyness, and social withdrawal at age 12.

"The results revealed that children who participated consistently from ages six to 10 showed fewer instances of those factors at age 12 than their counterparts who did not engage in physical activity in a consistent way," said Briere.

"Getting kids actively involved in organised sport seems to promote global development. This involvement appears to be good on a socio-emotional level and not just because of physical benefits," he added.

Being less emotionally distressed at the juncture between elementary and high school is a priceless benefit for children as they are about to enter a much larger universe with bigger academic challenges, said the researcher.

Electromyography (EMG) is a diagnostic test to evaluate the health status of the..

When it comes to wholesome plant-based foods that offer ample nutrition and are ..

Ayurveda, the ancient practice of Indian medicine that originated thousands of y..