Snoring May Up Cardiac Risk In Women

Women who suffer from obstructive sleep apnea (OSA), as well as snoring, 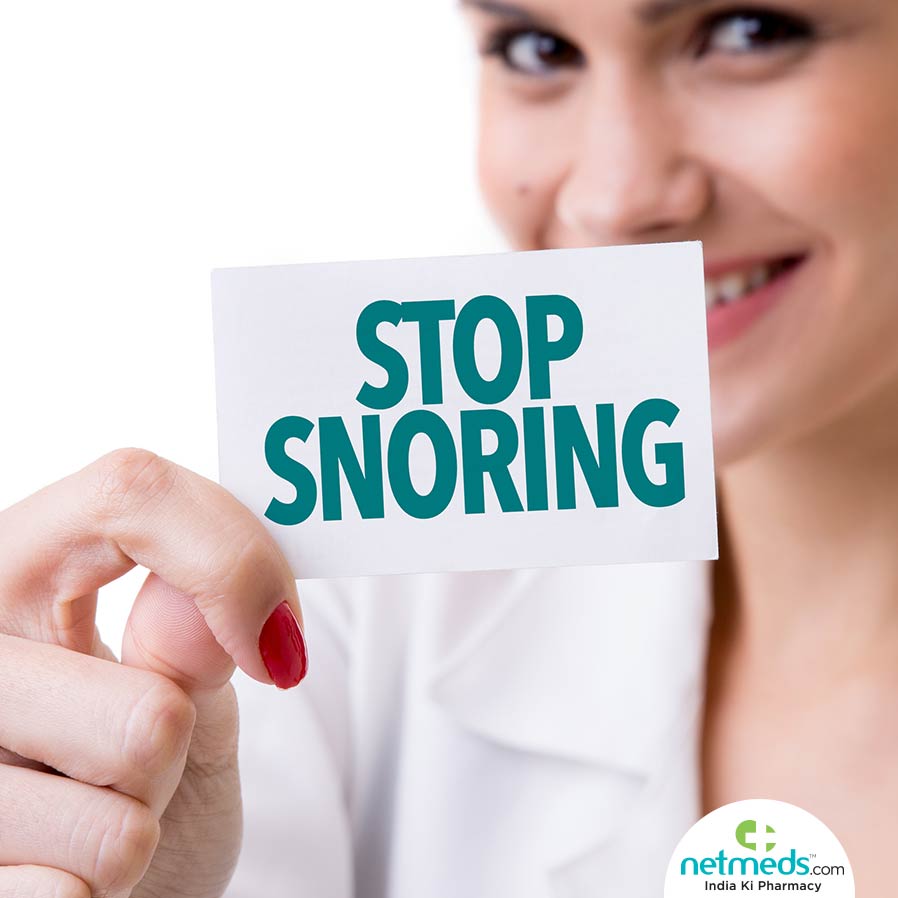 may be at a greater risk of impairment of cardiac function than men, says a new research.

Snoring may be a sign of OSA, which is a serious sleep disorder in which breathing repeatedly stops and starts.

While there are several symptoms of OSA including gasping for air during sleep, waking with a dry mouth, morning headache and irritability, loud snoring is a common sign.

It showed an increase in left ventricular mass, meaning that the walls of the heart's main pumping chamber are enlarged, making the heart work harder.

“We found that the cardiac parameters in women appear to be more easily affected by the disease and that women who snore or have OSA might be at greater risk for cardiac involvement,” said lead author Adrian Curta, from the Munich University Hospital in Germany.

For the study, the researchers analyzed 4,877 patients who had received a cardiac MRI.

The findings, presented at the 104th Scientific Assembly and Annual Meeting of the Radiological Society of North America, showed that the cardiac changes in the self-reported snorers indicate earlier impairment and might be an indication of undiagnosed OSA.

Moreover, compared to the unaffected group, in the snoring group a significant difference was observed in the left ventricular mass in women than in men.

In addition, OSA was found vastly underdiagnosed among snorers.

“The prevalence of diagnosed OSA in the study group was extremely low. Together with the alterations in cardiac function in the snoring group, it leads us to believe that OSA may be grossly underdiagnosed,” Curta said.

People who snore should get screened for OSA and those with OSA should be properly treated, Curta suggested.

Treatment is dependent on the cause of an individual's OSA. For instance, weight loss can often improve OSA in overweight individuals.