Smoking During Pregnancy Can Cause Hearing Loss In Baby

If you are planning to start motherhood, quit smoking, say researchers. Exposing your baby to tobacco smoke during pregnancy or after the birth may cause hearing impairment in them. According to the researchers, babies who were exposed to smoking during pregnancy had a 68 per cent increased relative risk of developing hearing problems. 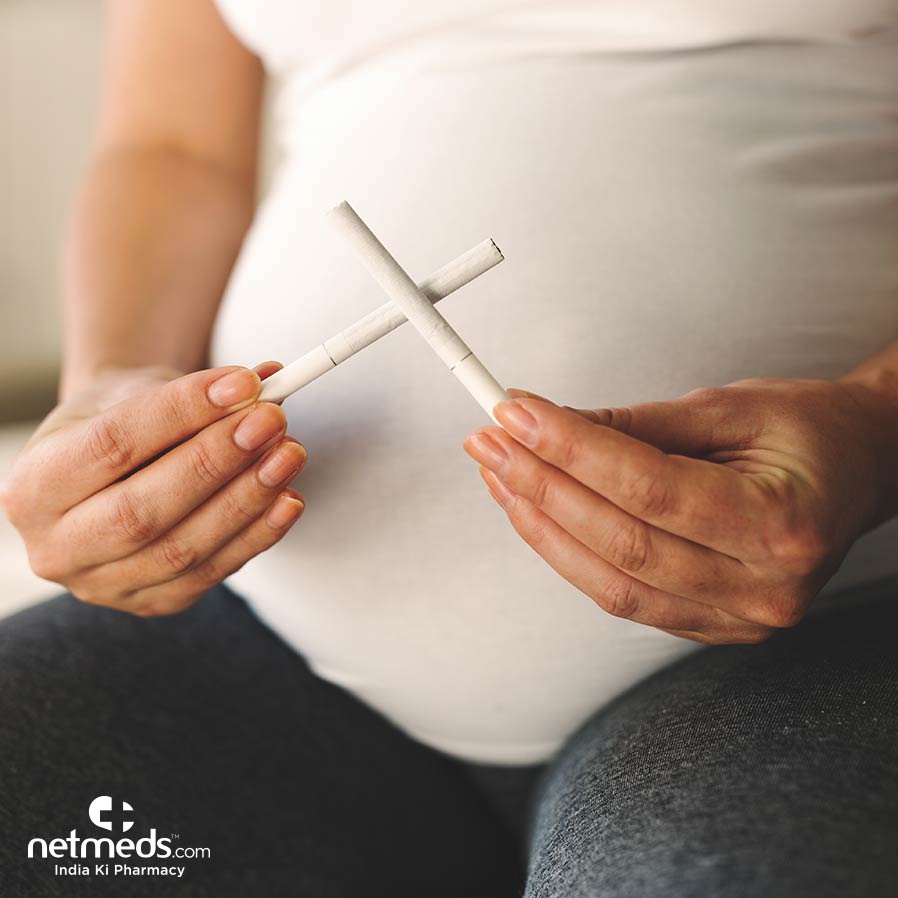 "This study clearly shows that preventing exposure to tobacco smoke during pregnancy and postnatally may reduce the risk of hearing problems in children," said Koji Kawakami from the Kyoto University in Japan. The study, published in the journal Pediatric and Perinatal Epidemiology, included data from 50,734 children aged 3 years.