While smoking and diabetes have long been known to increase the risk of cancer and heart disease, researchers have warned that it can clog brain region crucial to memory, increasing the risk for dementia. 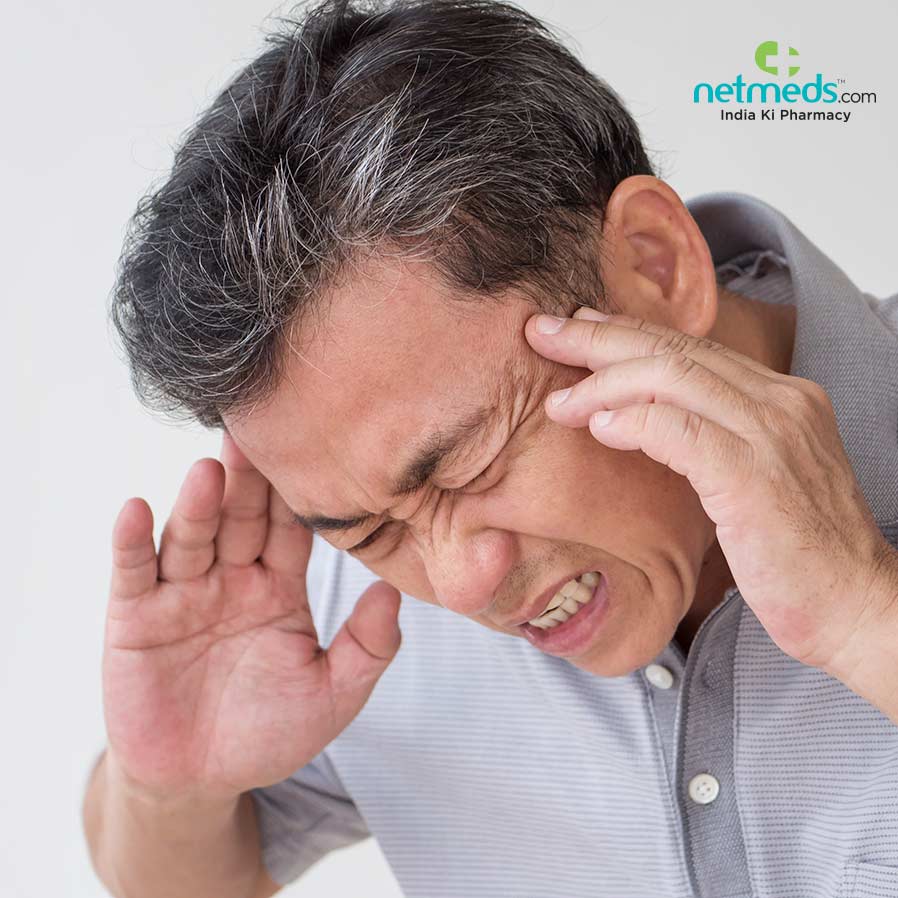 The findings showed that smoking and diabetes may have link with increased risk of calcification -- calcium salt deposits -- in hippocampus, a brain structure important for both short- and long-term memory storage. Decline in functions of hippocampus have been associated with Alzheimer's disease, the most common type of dementia. “We do think that smoking and diabetes are risk factors," said lead author Esther J.M. de Brouwer, a geriatrician at the University Medical Centre in the Netherlands.

In the study, published in the journal Radiology, the team studied the association between vascular risk factors like high blood pressure, diabetes and smoking, and hippocampal calcifications on 1,991 patients with an average age of 78 years. They also assessed the effects of calcifications on cognitive function. The patients had a standard diagnostic work-up including cognitive tests and brain CT scans.

"However, we did not know if calcifications in the hippocampus related to cognitive function," she added. (IANS)

World Polio Day is observed every year on October 24, by Rotary International to..