Researchers have found that shorter people are at greater risk of developing type-2 diabetes.

According to the researchers, the increased risk in shorter individuals may be due to higher liver fat content and a less favourable profile of cardio-metabolic risk factors. 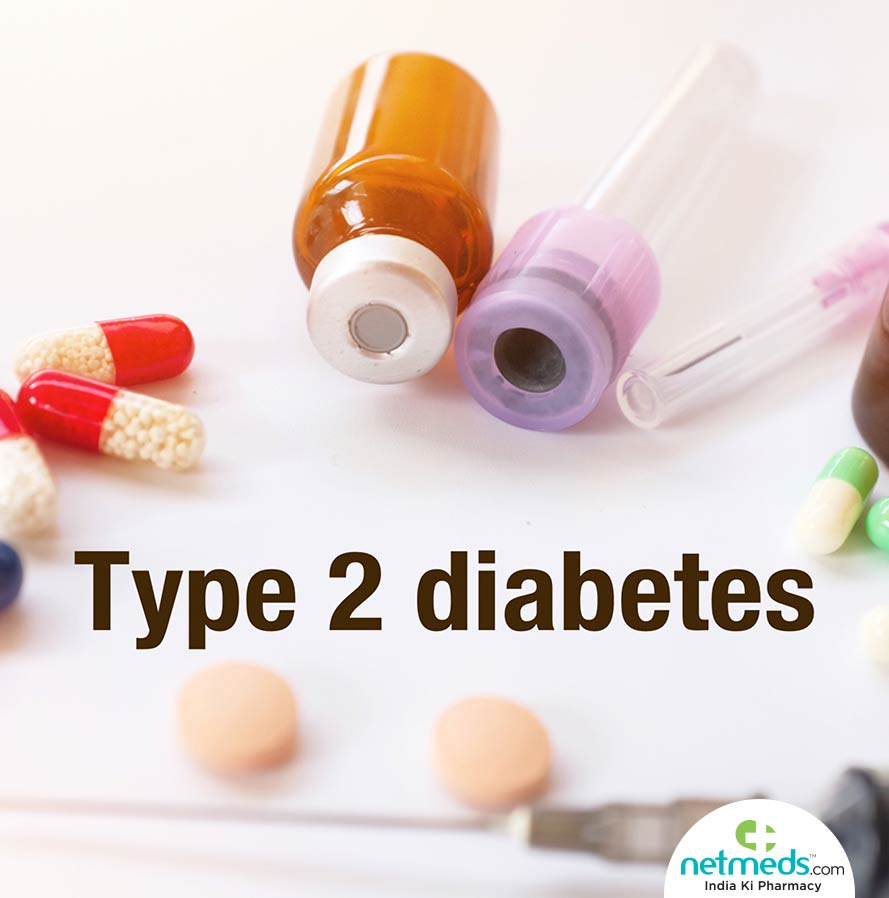 For this study, the research team looked at more than 2,500 middle-aged men and women in Germany from a pool of about 26,000 people, after adjusting for age, lifestyle, education and waist circumference.

The study found that the risk of future type 2 diabetes was lower by 41 per cent for men and 33 per cent for women for each 10cm larger height, when adjusted for age, potential lifestyle confounders, education and waist circumference.

"Our study also suggests that early interventions to reduce height-related metabolic risk throughout life likely need to focus on determinants of growth in sensitive periods during pregnancy, early childhood, puberty and early adulthood, and should take potential sex-differences into account," they added.

"We found an inverse association between height and risk of type-2 diabetes among men and women, which was largely related to leg length among men," the researchers concluded.