Sec 377: Homosexuality is not a mental disorder, declares CJI

The landmark judgment delivered by the 5-judge bench unanimously decriminalizing gay sex was a long awaited one, nevertheless a victory for all those who stood against discrimination and violence towards lesbian, gay, bisexual and transgender people. 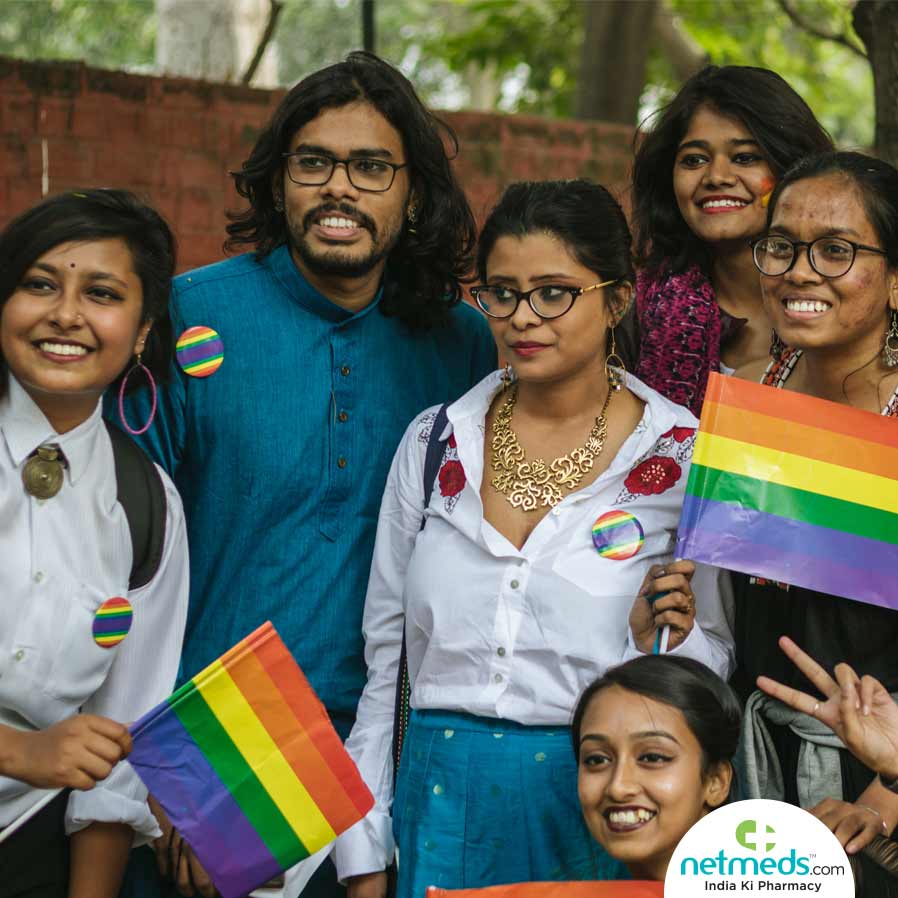 The judgment is a positive stance for those with sexual diversity and gender variance to reaffirm their belief, dignity and ask for their equal rights.

The judges didn’t mince their words while delivering a verdict that would now show homosexuals in the ‘right perspective.’

The Chief Justice of India Dipak Misra reading out his judgment said, "Prejudice and social stigma still affects a certain section of society. Progressive and inclusive realisation must embrace all. Heterogeneous fibre of the society must be maintained. Constitutional morality can't be equated with popular sentiments."

The 158-old colonial law under section 377 which criminalizes consensual sex between homosexuals was struck off beyond doubt. The Supreme Court also reversed its own 2013 judgment keeping in place the penal provision that treats adults of the same sex indulging in consensual sexual acts as criminals.

What The Judgment Means:

The judgment clearly mentions that a consensual sex act by adults of the same sex is no longer an offense or a crime in India.

Renowned sexologist Dr Naryana Reddy welcomes the judgement. “I applaud the verdict. Homosexuals are not criminals the only difference is their sexual orientation and they are born that way. They are natural and God made them. I often come across married men who confess to me in private about being gay. They are petrified to come out in open because of families and also being taken to task by the wife’s family in court. I hope this judgment helps homosexuals to openly talk about their sexual orientation and don’t face any harassment from the law enforcing authorities.