The grand old man of Tamilnadu politics M Karunanidhi’s choices for health and diet are as inspiring as his five-decade old political career. The five-time Chief Minister of Tamil Nadu and the party president of DMK has always been open about his lifestyle and habits that paved way for his hugely successful life. 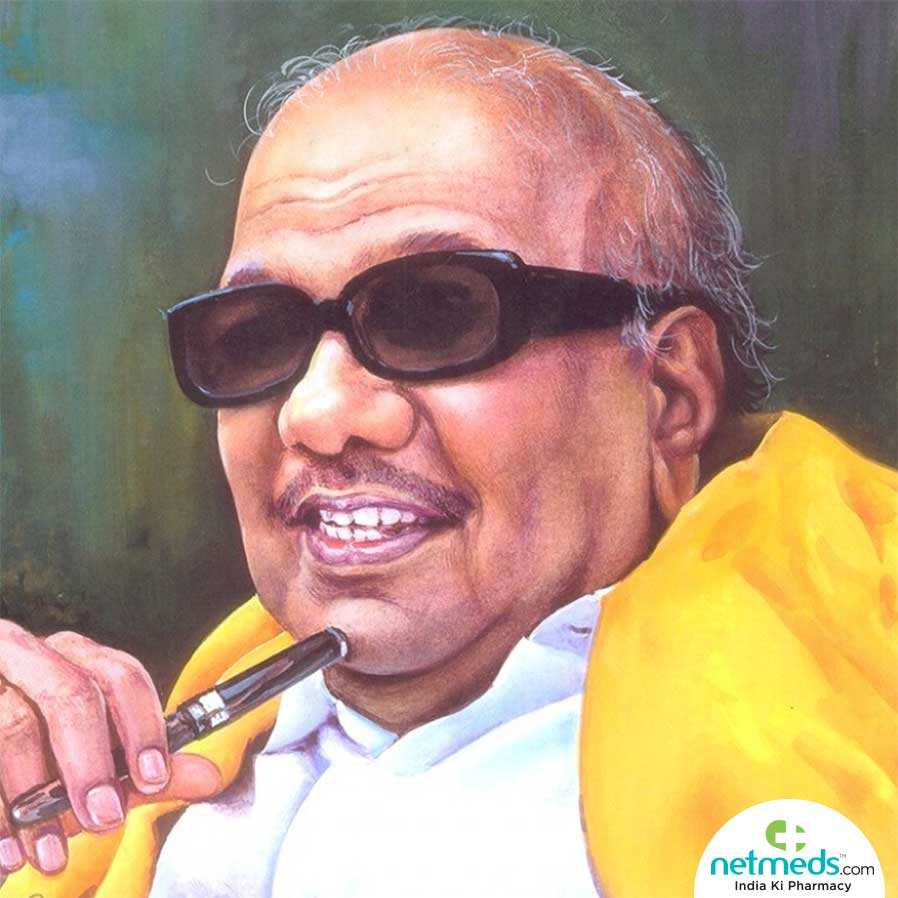 The 94-year-old politician, a self-proclaimed atheist never tried to hide his love for Yoga. On many occasions he confessed that his regular practice of various asanas and deep breathing exercises not only helped him in being agile at the ripe age but also sharpened his mental faculties to draw those political strategies that would defy his opponents.

“I do a combination of yoga, breathing and meditation daily early in the morning and that keeps me energized throughout the day. These practices sharpen my thought process and help me to write. The praises I received from my Yoga guru T K V Desikachar mean more to me than the certificates I never got in the school. These practices help me in developing both my physical and mental faculties,” he told a group of foreign students at the valedictory function of a 4-week yoga training program organised by Krishnamacharya Yoga Mandiram in 2005, at the age of 82.

For his neighbours in Gopalapuram and CIT colony in Chennai, Karunanidhi’s early morning walks along with his associates was a common sight, till he had a spine surgery in 2009.

Karunanidhi is known for his discipline, strict food habits. Rajyasabha MP and the party’s organisation secretary T K S Elangovan shares interesting anecdotes about him. “Kalaignar is known for his strict discipline. He used to smoke but gave up later on. He always sticks to the diet which doctors told him to eat and has a very controlled food habits.”

His food is frugal with a little bit of vegetarian dishes and an occasional fish curry. His motto is being very systematic, punctual while handling various issues be it taking care of his health, party or politics.

Never known for losing, it has always been his strict adherence to health, food and yoga that made M Karunanidhi, an outstanding personality in the national politics.

Water apple, a bell-shaped fruit with a crimson hue, is a popular harvest bounty.. 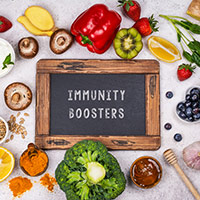 COVID-19 And Diet: The Role Of Nutrients..

COVID-19 Pandemic has become a global health crisis and India is now among the w.. 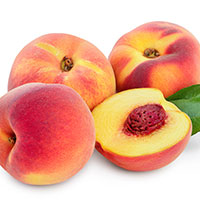 Peaches, the soft and pulpy fruits, are scientifically termed as Prunus persica ..