Regular Probiotics Can Keep Antibiotics Away

Feeding probiotics to infants and children daily may significantly stave off the need for antibiotic treatment and may help in addressing the global rise in drug-resistant infections, according to a study. 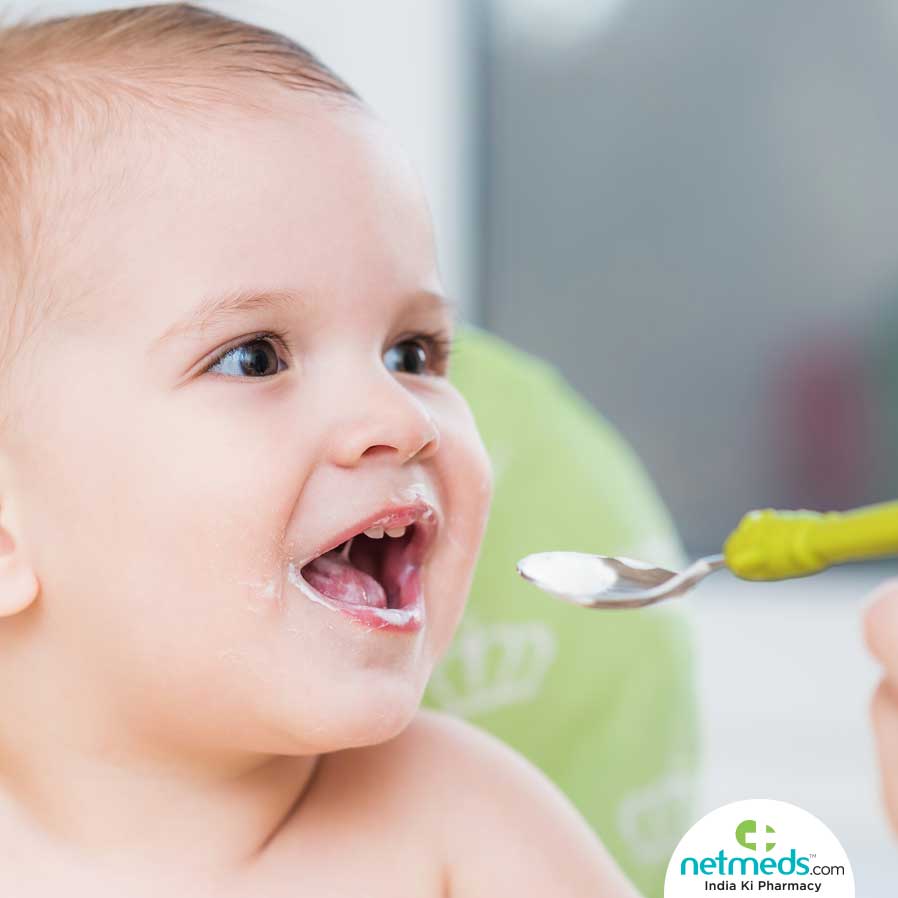 The study found that infants and children were 29 per cent less likely to have been prescribed antibiotics if they received probiotics as a daily health supplement.

The results, published in the European Journal of Public Health, are very intriguing, the researchers said.

"Given this finding, potentially one way to reduce the use of antibiotics is to use probiotics on a regular basis," said Daniel Merenstein, professor at Georgetown University.

According to the World Health Organization (WHO), antibiotic resistance occurred among 500,000 people with suspected bacterial infections across 22 countries.

Reducing the use of antibiotics is one strategy in combating resistance.

"We already have evidence that consuming probiotics reduces the incidence, duration, and severity of certain types of common acute respiratory and gastrointestinal infections," Merenstein said.

Merenstein said: "There are many potential mechanisms, such as probiotic production of pathogen inhibitors, immune regulation, among others.

"We don't know all the mechanisms probiotic strains may leverage. But since most of the human immune system is found in the gastrointestinal tract, ingesting healthy bacteria may competitively exclude bacterial pathogens linked to gut infections and may prime the immune system to fight others," he explained.

For the study, the team pooled data from twelve studies together. The probiotics used in the reviewed studies were strains of Lactobacillus and Bifidobacterium. 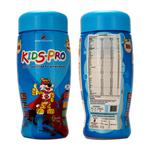 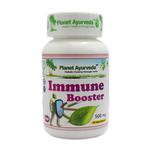 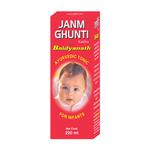 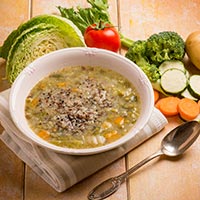 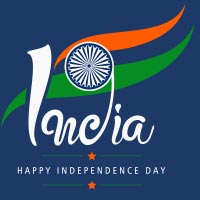 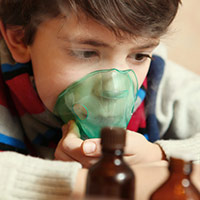 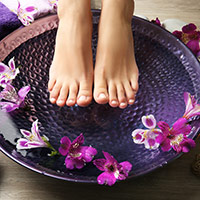