The study's findings are based on data from people from the Copenhagen General Population Study, a Danish population survey with a total of 140,000 participants. 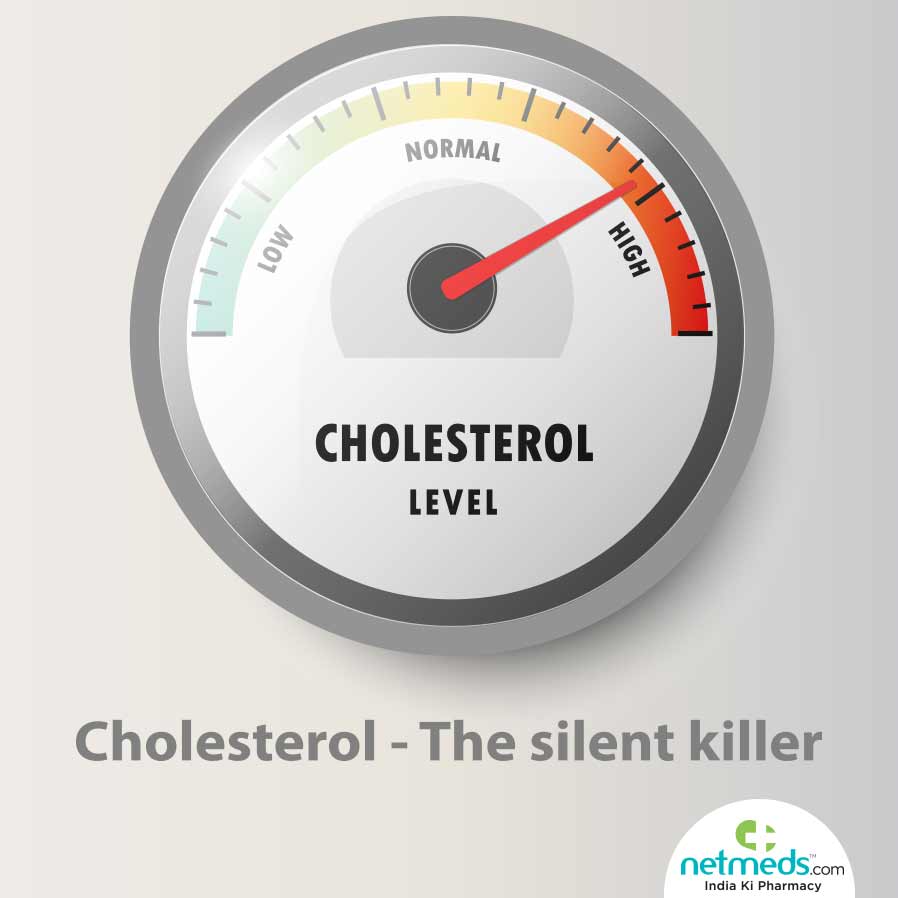 This study shows that remnant cholesterol may be more responsible than LDL cholesterol, the so-called 'bad' cholesterol, for cardiovascular diseases.

The researchers discovered that from the age of 20 until the age of 60, the amount of remnant cholesterol in the blood constantly increases, and for many people, it remains at a high level for the rest of their lives.

"Previous studies from the Copenhagen General Population Study show that overweight and obesity are the main cause of the very high amount of remnant cholesterol in the blood of adult Danes. In addition, diabetes, hereditary genes and lack of exercise play a part," said MD Mie Balling, one of the authors of the study.

The study's findings point to the fact that prevention of myocardial infarction and stroke should not just focus on reducing the bad LDL cholesterol, but also on reducing remnant cholesterol and triglycerides, a type of fat.

"So far, both cardiologists and GPs have focused mostly on reducing LDL cholesterol, but in the future, the focus will also be on reducing triglycerides and remnant cholesterol," said Borge Nordestgaard, a Professor at the varsity.