Researchers have found that people who drink red wine have  increased gut microbiota diversity as well as lower levels of obesity and bad cholesterol. 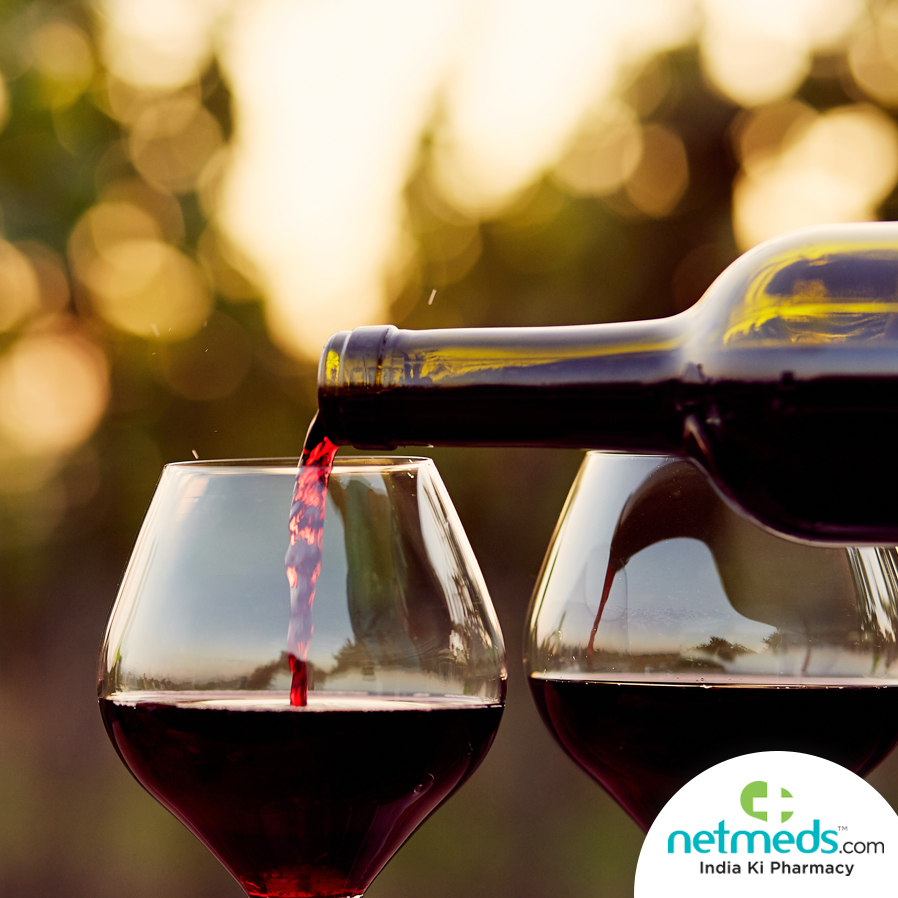 An imbalance of 'good' microbes compared to 'bad' ones in the gut can lead to adverse health outcomes such as reduced immune system, weight gain or high cholesterol.

A person's gut microbiome with a higher number of different bacterial species is considered a marker of gut health.

Published in the journal Gastroenterology, a team of researchers explored the effect of beer, cider, red wine, white wine and spirits on the gut microbiome and subsequent health in a group of 916 UK female twins.

They found that the gut microbiome of red wine drinkers was more diverse compared to non-red wine drinkers. This was not observed with white wine, beer or spirits consumption.

The team observed that the gut microbiota of red wine consumers contained a greater number of different bacterial species compared to non-consumers.

According to the researchers, this may be due to the many polyphenols in red wine.

Polyphenols are defence chemicals naturally present in many fruits and vegetables. They have many beneficial properties (including antioxidants) and mainly act as a fuel for the microbes present in our system.

The result was also observed in three different cohorts in the US, UK and the Netherlands. 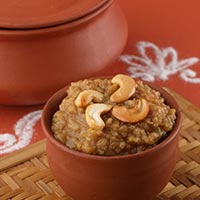 The fortuitous event of Pongal, also known as Sankranti, Lohri based on the dist..