Heavy cigarette smokers can reduce their risk of cardiovascular diseases (CVD) by 39 per cent within five years if they quit, researchers said. 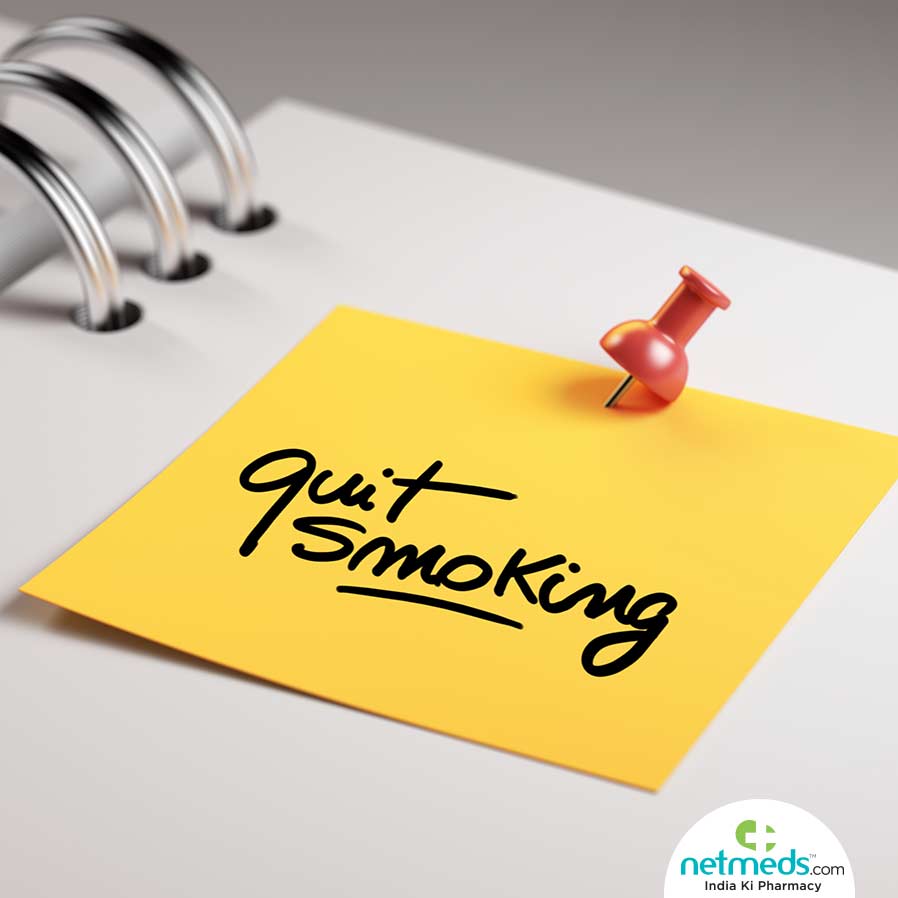 It takes at least five to 10 years and perhaps up to 25 years after quitting, for CVD risk to become as low as that of a person who has never smoked, according to the study published in the Journal of the American Medical Association (JAMA).

"The cardiovascular system begins to heal relatively quickly after quitting smoking, even for people who have smoked heavily over decades," said Hilary Tindle, Founding Director of the Vanderbilt Center for Tobacco Addiction and Lifestyle (ViTAL).

Researchers used data from the Framingham Heart Study, a longitudinal study of men and women from Massachusetts, which began enrolment in 1948.

The study used prospective data from 1954 through 2014 from 8,770 participants to determine the effect of lifetime smoking and smoking cessation on the risk of CVD, which includes myocardial infarction, stroke, CVD death and heart failure.

"Our team documented what happens to CVD risk after quitting smoking relative to people who continued to smoke and to those who never smoked," said study lead author Meredith Duncan from Vanderbilt University.