A probiotic supplement may help reduce inflammation of the gut, which is known to exacerbate bipolar disorder as well as other psychiatric mood disorders, say researchers. 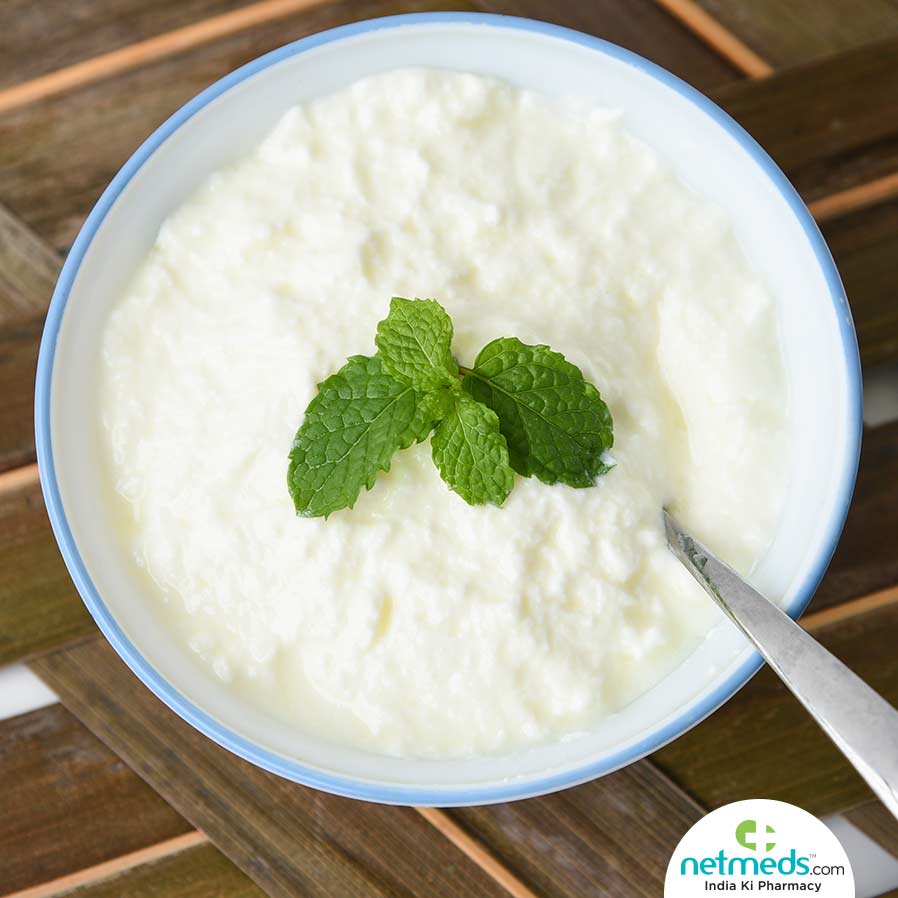 Bipolar disorder is a psychiatric condition characterized by dramatic shifts in mood from depression to mania.

According to the study, by Faith Dickerson from Sheppard Pratt Health System in Maryland, US, the probiotic supplement is aimed at reducing inflammation caused by microbial imbalances in the gut.

Probiotic organisms are non-pathogenic bacteria that, when present in the gut flora, are known to improve the overall health of the host.

The team showed that participants in the study who received the probiotic supplement, on average, did not return to the hospital as quickly and required less in-patient treatment time compared to the placebo group.

In addition, the beneficial effects were most pronounced in those patients who exhibited abnormally high levels of inflammation at the beginning of the study.

These results were presented at the annual meeting of American College of Neuropsychopharmacology in Florida.

Currently, the standard treatment for the disease includes a combination of psychotherapy and prescription medications such as mood stabilizers and antipsychotics.

“The changes in intestinal inflammation can alter the trajectory of psychiatric mood disorders and that modulating the intestinal microbiota may be a new avenue of treatment for patients suffering from these diseases, “researchers noted.

For the study, the team studied a group of patients hospitalized for mania participated in a six-month study to track the effects of probiotic treatment on both their mood and the status of their immune system.

The patients were randomly selected to receive either the probiotic supplement or a placebo in addition to their usual medications. 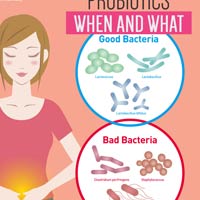 Probiotics: When And What..

Probiotics are friendly bacteria that line the digestive tract and aid the body'.. 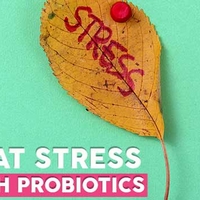 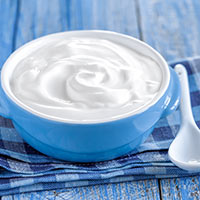 Homemade Curd Is A Probiotic And Mo..

A probiotic is a food substance that contains and promotes the growth of benefic.. 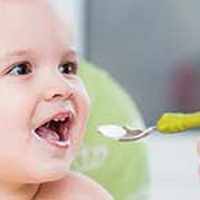 Feeding probiotics to infants and children daily may significantly stave off the..