Pomegranate juice is a particularly rich source of polyphenols which are known to cross the blood-brain barrier. 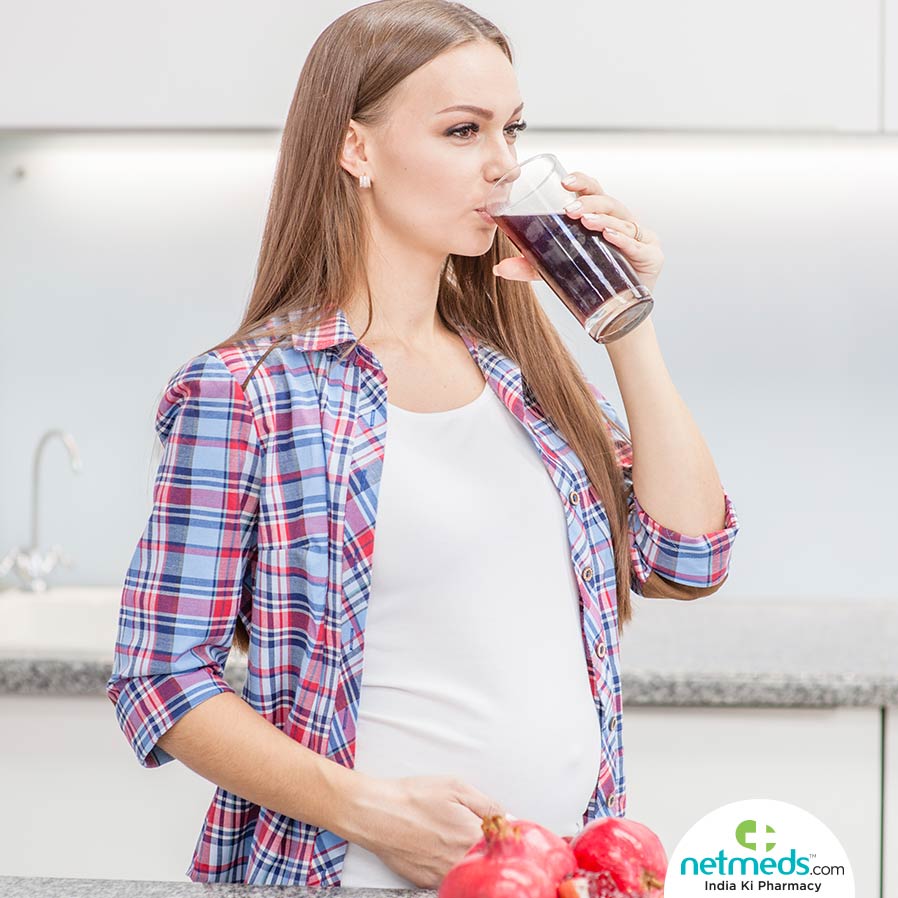 Polyphenols, which include tannic acid and ellagitannins, are part of a class of antioxidants found in many foods and beverages, including nuts, berries, red wine and teas.

"Our study provides preliminary evidence suggesting potential protective effects for newborns exposed to pomegranate juice while in the womb," said study senior author Terrie Inder from Brigham and Women's hospital in the US.

"These findings warrant continued investigation into the potential neuroprotective effects of polyphenols in at-risk newborns, such as those with hypoxic-ischemic injury," Inder said.

In the study published in the journal PLOS One, the team presents its preliminary findings from a clinical trial of expectant mothers whose babies were diagnosed with intrauterine growth restriction (IUGR).

In cases of IUGR, a baby in the womb measures small for its gestational age, often because of issues with the placenta, which brings oxygen and nutrients to the growing foetus. One out of every 10 babies is considered to have IUGR.

Women were randomised to receive eight ounces of pomegranate juice daily or a taste/calorie matched placebo that was polyphenol free. Women drank the juice daily from enrolment until delivery.

"These measures tell us about how the brain is developing functionally. We saw no difference in brain growth and baby growth, but we did see improvement in cabling network and brain development measured by synchronous blood flow and visual development of the brain," Inder said.