Pneumothorax is a condition where air collects in the pleural spaces, which are present between the lungs and the chest wall. It is basically a state where the lung collapses due to the leaked air pushing from the chest walls to the outside of the lungs.

In most instances, only one lung is affected. However, there have been rare occurrences of this lung disorder with both lungs failing at once. 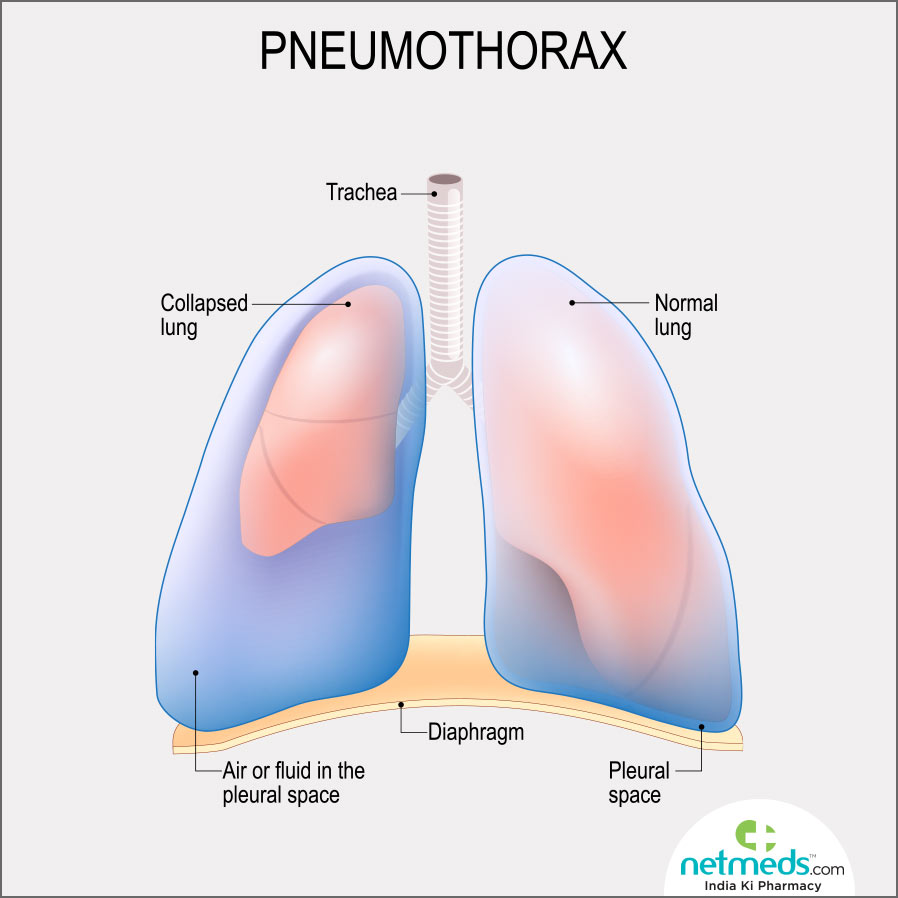 The exact cause of this type is unknown, but people who smoke a lot or have a family history of pneumothorax, are more likely to acquire this lung disorder. Also, it affects more men than women.

People with COPD (Chronic Obstructive Pulmonary Disease) and other lung ailments such as pneumonia and tuberculosis are more predisposed to contracting this kind of pneumothorax. It also occurs in children.

As the name suggests, this type is caused due to a sudden trauma or serious injury to the chest wall. The problem is most aggravated when the region affected is the ribs, resulting in fractures.

Depending on the severity of the lung illness, the pneumothorax will either resolve on its own or will require proper treatment. Hence, it is advised to seek prompt medical care, to ensure that your lung performs normally.

The characteristic signs and symptoms of a person suffering from pneumothorax are:

A family history as well as a chest X-ray is primarily obtained by the doctor, when a patient presents with the typical indications of lung failure. To further assess the internal organs and to acquire in-depth images of lung structure, a CT (Computerized Tomography) scan may also be performed.

In cases where the patient has sustained injuries and trauma, ultrasound images are obtained, to identify the exact location of where air is leaking within the lungs.

Once the diagnosis of pneumothorax is confirmed, the healthcare provider will decide the course of treatment depending on the location of wounds and the severity of lung collapse.

In minor conditions, the doctor will regularly monitor both your lungs, until all excess air has been drained out and the lung capacity has been restored to normal.

A needle attached to a syringe via a catheter, is inserted at the affected site in the lung, to pull out surplus air trapped in the region and allow the lungs to re-expand to their normal size.

A flexible tube is inserted into the chest and all the excessive air is extracted out, until the lungs have completely healed.

These include administering an irritant to the lungs, or inserting a bronchoscope, to ensure the leaks in the lung tissue seal themselves, and the trapped air is automatically eliminated.

Sometimes, there is a chance that pneumothoracic conditions might recur. In these cases, surgery is performed by the physician to fully close the air leaks in the lung. 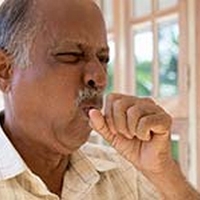 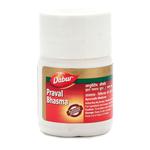 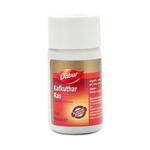 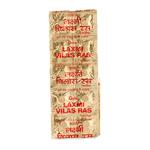 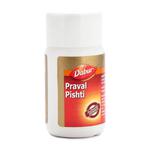 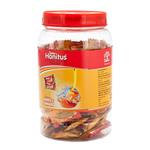 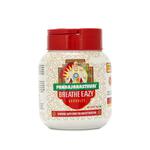 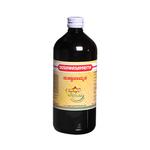 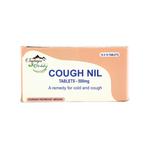