Chronic pancreatic diseases are diseases which are directly involved in damaging beta cells that produce insulin and thus diabetes. Thus, Type 1 diabetes occurs when the body is not able to produce insulin, restricting its ability to let glucose enter the cells for producing energy, as part of body’s own immune system attacks the pancreas leading it to stop producing insulin. 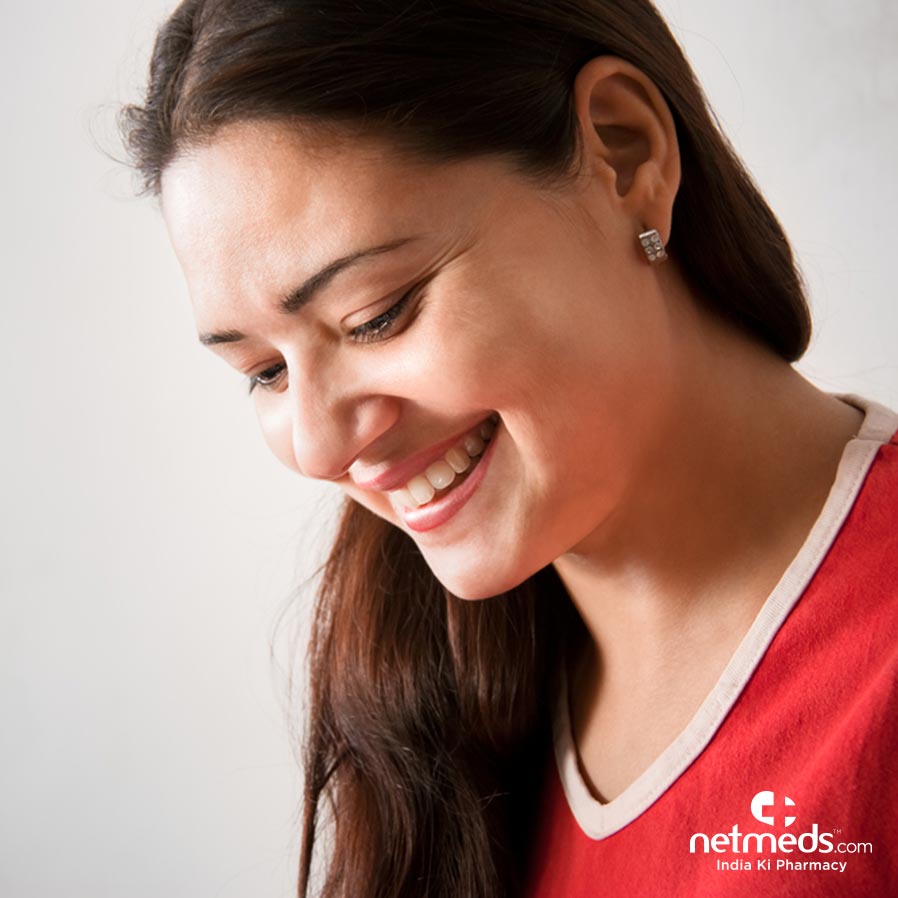 One treatment option is to transplant pancreas in these patients, leading their bodies to produce insulin again. The process involves surgical implantation of pancreas so that it produces insulin. However, the old pancreas is left in the body to secrete body’s digestive enzymes. The transplant has many advantages, majorly demonstrated through a renewed patients’ quality of life. It eliminates the need for daily injections of insulin, as well as daily finger pricking for glucose measurements. Additionally, the patient is spared from extra complications such as; hypoglycemia and hyperglycemia, along with normalcy in dietary routines. However, one major complication of transplantation involves the body recognizing the transplanted pancreas as foreign, leading it to attack it. This is called Graft vs. Host Disease (GvHD).

Transplants are preferred for patients suffering from serious complications. It requires weighing of potential benefits and risks patient wise. Thus, pancreatic transplantation by provision of β-cell mass is a possible treatment of diabetes. The emergence of this technique though new, has positive implications.