Insulin patches are currently an experimental form of insulin delivery that are at an early stage of research. These insulin patches are meant to deliver insulin without pain through the skin in a similar manner to transdermal patches such as nicotine patches or muscle pain relief patches. For people with diabetes, this would mean a completely pain-free method of taking insulin. What's more, the insulin patch needs to be applied only once a week. 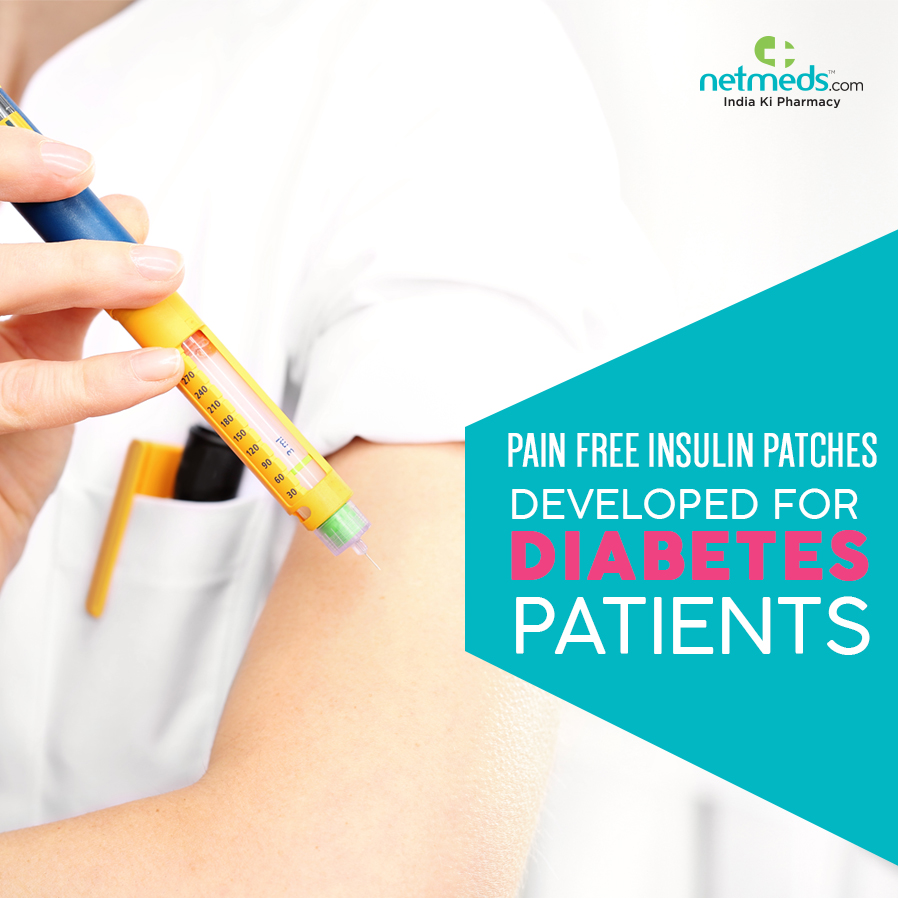 In a recent breakthrough, a group of scientists have developed a transdermal patch that activates the body's insulin production. The patch will deliver the insulin stimulant (derived from algae) through microneedles, eliminating the need for needles.

Dr Richard Leapman, National Institute of Biomedical Imaging and Bioengineering (NIBIB), Maryland, USA, where the patch was developed, explained that this experimental method could be a way to take advantage of the fact that persons with type 2 diabetes can still produce a little insulin. A weekly microneedle patch application would be less painful than routines that require frequent blood testing.

The challenge of developing an effective insulin patch lies in the fact that insulin is a large molecule & is usually not absorbed by the skin. So an insulin patch needs a carrier or agent to help the insulin pass through the skin in a measured and steady manner that prevents too high or too low blood glucose levels from occurring.

Further clinical trials are needed to test the effectiveness of the insulin patches on diabetic patients.