Over 2 Hours Screen Time Daily Will Make Your Kids Impulsive

Nine to eleven hours of sleep and no more than two hours of recreational screen time a day is what can save your children from becoming impulsive and make poorer decisions in life, find researchers. 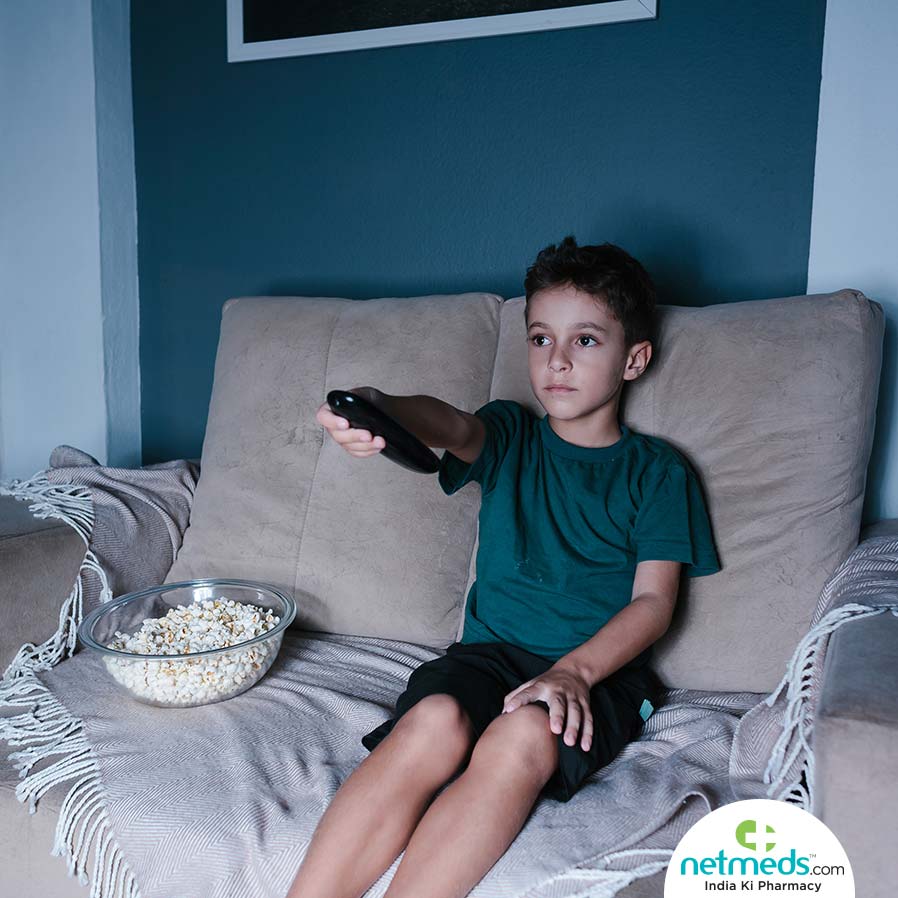 The paper, published in the journal Pediatrics, analyzed data for 4,524 children from the first set of data of a large longitudinal population study.

In addition to sleep and screen time, the study also captured data related to physical activity at least 60 minutes of moderate to vigorous exercise daily.

The ABCD study allowed Guerrero and her team to look at the three pillars of the movement guidelines against eight measures of impulsivity, such as one's tendency to seek out thrilling experiences, to set desired goals, to respond sensitively to rewarding or unpleasant stimuli, and to act rashly in negative and positive moods.

The results suggested that meeting all three pillars of the movement guidelines was associated with more favorable outcomes on five of the eight dimensions.