Oral Capsule To Deliver Insulin That Has To Be Injected

Scientists in the US have designed an oral drug capsule that can carry insulin and protect it from the harsh environment in the digestive tracts.

The study published in this week's Nature Medicine has shown that the capsule containing proteins that cannot be taken orally reaches the small intestine before breaking down to release dissolvable tiny needles, the Xinhua news agency reported. 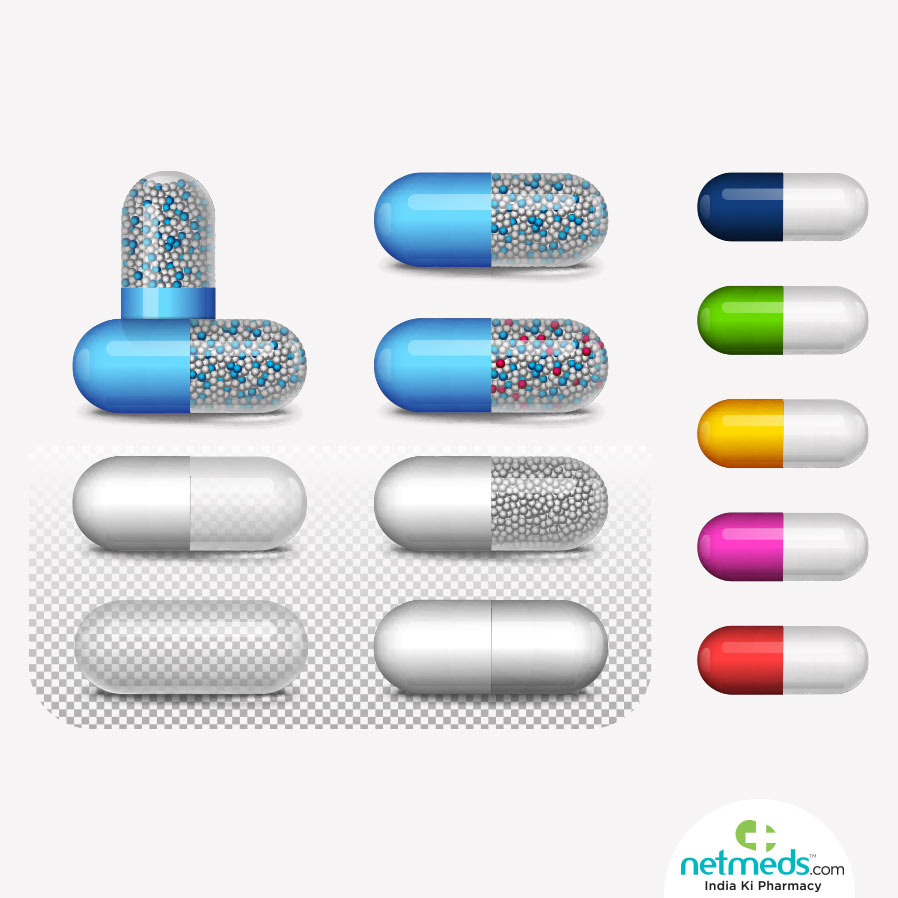 Those needles then attach to the intestinal wall and release drug for fast uptake into the bloodstream, according to the study.

In tests in pigs, researchers from Massachusetts Institute of Technology (MIT) showed that this capsule could load a comparable amount of insulin to that of an injection.

Earlier this year, they developed a blueberry-sized capsule containing a small needle made of compressed insulin. Upon reaching the stomach, the needle injects the drug into the stomach lining. In the new study, the researchers developed a capsule that could inject its contents into the wall of the small intestine.

They coated the 30-millimeter-long capsule with a polymer that can survive the acidic environment of the stomach. The capsule breaks open in the small intestine as the pH is higher, and then springs three folded arms containing patches of one-millimeter-long needles that can carry insulin, according to the study.

When the arms unfold open, the force of their release allows the needles to just penetrate the topmost layer of the small intestine tissue. After insertion, the needles dissolve and release the drug.

Also, the arms would break apart after the needle patches are applied to reduce the risk of blockage in the intestine.

"We can deliver insulin, but we see applications for many other therapeutics and possibly vaccines," said Giovanni Traverso at MIT.