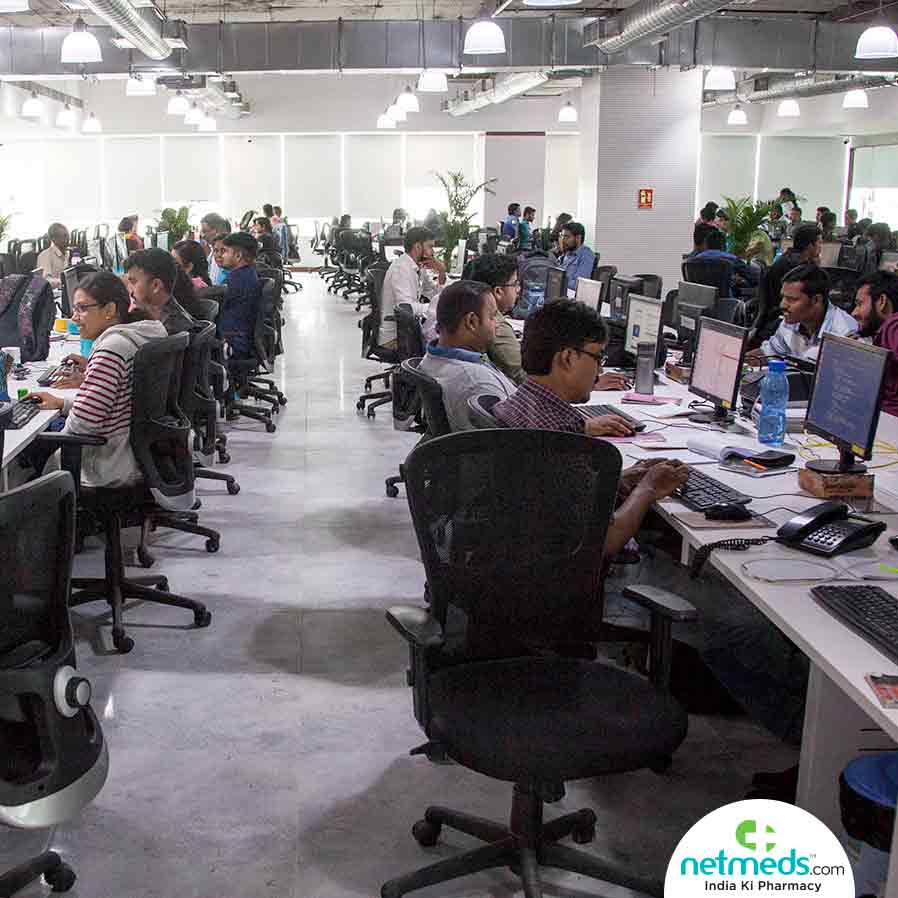 The study was published in the journal Occupational and Environmental Medicine on Monday.

The researchers from University of Arizona evaluated 231 people who work in the US federal office buildings. They wore stress and activity sensors around the clock for three work-days and two nights.

Workers who were more physically active at the office were found to experience 14 per cent less physiological stress outside of the office compared with those with less physical activity at the office.

"This research highlights how office design, driven by office workstation type, could be an important health promoting factor," said Esther Sternberg, senior author on the study and research director of the University of Arizona Center for Integrative Medicine. 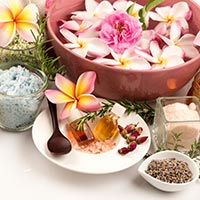 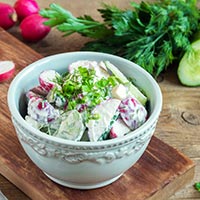 Radish For Wellness: Innovative Ways To ..

When the blazing hot sunshine in the morning gradually transforms into cloudy sk.. 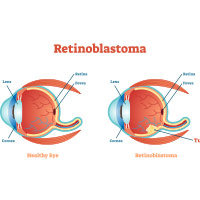 Retinoblastoma is a type of eye cancer where the proliferation of the cancerous ..