Obesity: An Economical and Biological Threat to World Nations

Obesity is an extremely significant and increasing public health challenge in both economically developed and developing regions of the world. The current estimates are that 33% of the world’s population of 7.08 billion—a staggering 2.36 billion people—are overweight or obese. There are an estimated 2.5 people added to the global population each second and one of them will be obese or overweight. Even more alarming is that at least 2.8 million people across the world are dying each year directly as a result of being overweight or obese. 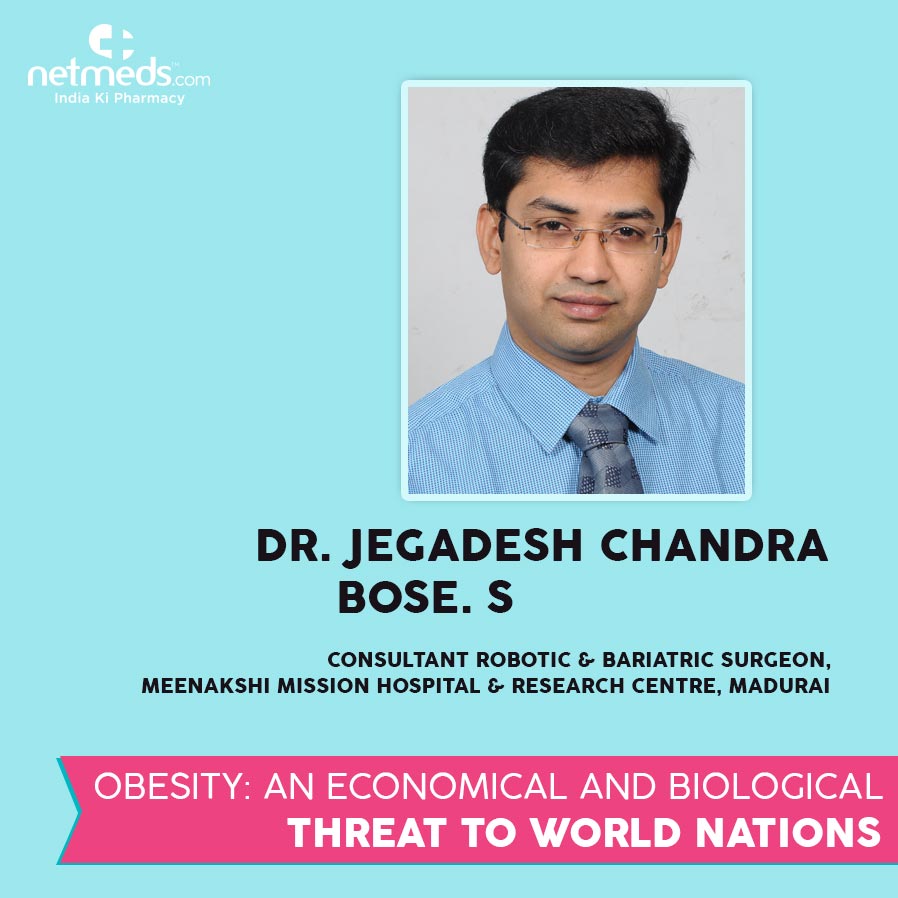 In 2008, more than 1.4 billion adults, and more than 40 million children under the age of five were overweight in 2010. It is estimated that if recent trends continue, by 2030 up to 57.8 % of the world’s adult population (3.3 billion people) could be either overweight or obese.

Health-care costs associated with obesity are high. In 1998 the estimated annual cost of obesity in united states was 78.5 billion and this doubled over the next 10 years to almost 147 billion in 2008 with the medical costs for people who are obese being $1,429 higher annually than those of normal weight in the same year. Social, psychological, and economic consequences are also well recognized. As stated above this disease is going to be an economical and biological threat to world nations in near future.

Generally obesity has been classified into Generalised/ Peripheral Obesity, Central/ Abdominal Obesity  (Common people call it as Belly fat) and Combined Obesity. The generalised obesity is where the fat gets distributed equally from head to toe. But in central obesity the fat gets deposited predominantly at the central position of the body called as abdomen. Whereas in case of combined obesity the patient will be having both generalised and central pattern of obesity. The generalised obesity is said to be common in westerners and the central obesity is much more common in asians in particularly Indians.

Why do men accumulate fat around the waist?

It’s not true that men alone accumulate fat around waist, women also do accumulate. But men have the preponderance due to hormonal activity. Generally men have high level of testosterone when compared to women that is one of the reason for fat around waist. Women also do accumulate when estrogen level decreases and testosterone level increases in special conditions. The other common reasons for both men and women for central obesity is sedentary life style and high caloric food intake.

Is there a formula to measure excess belly fat?

Overall body fat can be measured by different techniques, the one that is most widely applied is BMI (Body Mass Index), which is determined by weight divided by height in square meters. In Indians overweight is defined as a BMI from 22.5 to 27.4 kg/m2, and obesity is defined as a BMI of 27.5 kg/m2 or greater. In Indians Extreme obesity or Morbid Obesity is defined as a BMI greater than 37.5 kg/m2 or with BMI greater than 32.5 kg/m2 associated with Co-Morbid conditions like Type-2- Diabetes Mellitus, Hypertension and Hyperlipidemia etc. Waist circumference is a parameter which can be used to define central obesity.

In Indians, if the waist circumference is ≥90cms for males and ≥80cms for women, then they are all said to have central obesity.

What are the health implications of belly fat?

What to do to reduce belly fat?

Does Surgery/ Bariatric Surgery has any role in reducing obesity?

Obesity is very difficult to treat. Many patients have tried multiple diets, medications and exercise regimens that had results that did not last. Surgery to promote weight loss by (Bariatric Surgery) restricting food intake and interrupting digestive processes is a good option for clinically severe / morbid obesity patients that have been unsuccessful with other weight loss treatments.

To conclude, the obesity is a significant and increasing public health challenge which is going to be an economical and biological threat to world nations in near future. So, people should be aware about obesity and get into preventive strategies.

The real scenario to be accepted even now is the most of the rural population are not aware about ill effects of obesity. So, the educational activities are more important in rural areas to recover the suffering people uniformly from obesity.

Creating Bariatric Surgical awareness is also more important in rural than urban areas to make the people understand about the benefits of bariatric surgery in morbid obese patients so that they utilise the services with knowledge and without hesitance. 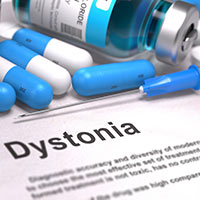 Dystonia can be defined as motion or movement type disorder in which a person&rs.. 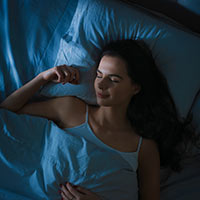 Being in lockdown for quite a few months now has indeed altered everyday routine.. 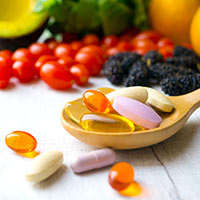 Are You Popping Vitamin Supplements? Her..

In these days of COVID-19 Pandemic, people are focussing on various means toward.. 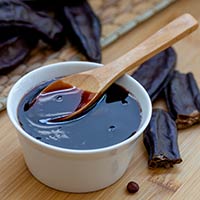 Molasses - A Sweetener That Is Much Heal..

Molasses derived from the Latin word ‘mel’ i.e. honey is the by-prod..