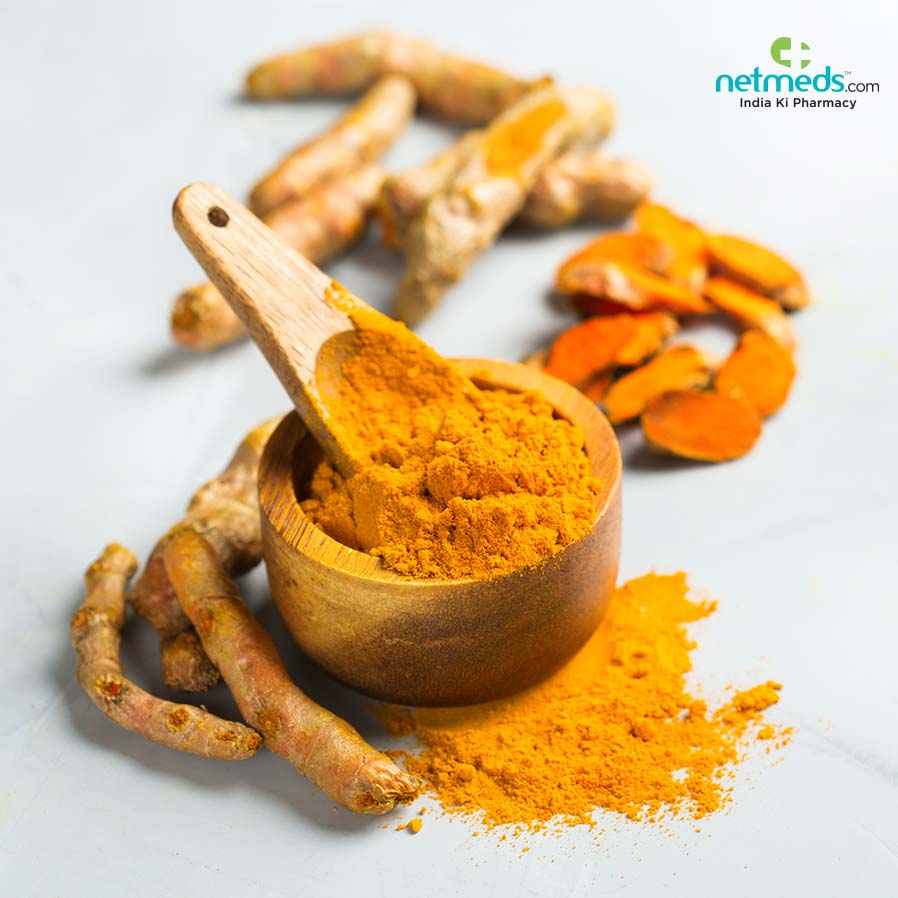 The research, published in the journal Scientific Reports, showed that administering curcumin - the bioactive component of turmeric directly to the back of the eye using eye drops may reduce the loss of retinal cells, which is known to be an early sign of the eye condition glaucoma.

"Curcumin is an exciting compound that has shown promise at detecting and treating the neurodegeneration implicated in numerous eye and brain conditions from glaucoma to Alzheimer's disease, so being able to administer it easily in eye drops may end up helping millions of people," said lead author Francesca Cordeiro from Britain's University College London.

Since curcumin has poor solubility and it does not easily dissolve and get absorbed into the bloodstream, oral administration is difficult. Thus, the researchers developed a nanocarrier which contained the curcumin within a surfactant combined with a stabilizer, both of which are known to be safe for human use and are already used in existing eye products.

The nanocarrier can be used in eye drops to deliver higher loads of curcumin. The product tested using rat models, who received the eye drop twice daily for three weeks, showed that retinal ganglion cell loss was significantly reduced, and the treatment was found to be well-tolerated with no signs of eye irritation or inflammation.