Researchers have developed a drug capsule that could be used to deliver oral doses of insulin, potentially replacing injections for patients with Type-2 diabetes, says a new study. 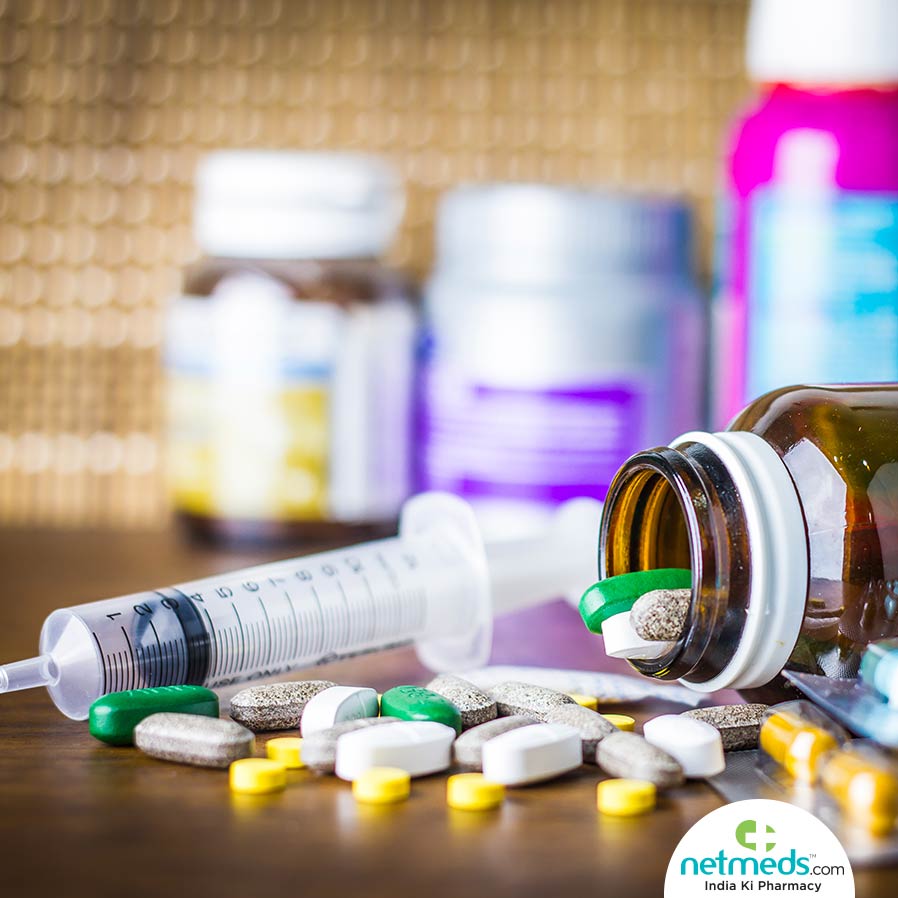 About the size of a blueberry, the capsule contains a single and small needle made of compressed insulin, which is injected after the capsule reaches the stomach.

The study showed that the capsule could deliver enough insulin to lower blood sugar to levels comparable to those produced by injections given through skin. They also demonstrated that the device can be adapted to deliver other protein drugs.

"We are really hopeful that this new type of capsule could someday help diabetic patients and perhaps anyone who requires therapies that can now only be given by injection or infusion," said Robert Langer, Professor at the Koch Institute for Integrative Cancer Research in Britain.

The tip of the needle is made of nearly 100 per cent compressed, freeze-dried insulin.

When the capsule is swallowed, water in the stomach dissolves the sugar disk, releasing the spring and injecting the needle into the stomach wall.

The stomach wall has no pain receptors, so the patients would not be able to feel the prick of the injection. To ensure that the drug is injected into the stomach wall, the researchers designed their system so that no matter how the capsule lands in the stomach, it can orient itself, so the needle is in contact with the lining of the stomach.

The findings, published in the journal Science, showed that the researchers could successfully deliver up to 300 micrograms of insulin.

More recently, they have been able to increase the dose to 5 milligrams, which is comparable to the amount that a patient with Type-2 diabetes would need to inject.

Furthermore, no adverse effects from the capsule was found, which is made from biodegradable polymer and stainless-steel components.

Importantly, this type of drug delivery could be useful for any protein drug that normally has to be injected, such as immunosuppressants used to treat rheumatoid arthritis or inflammatory bowel disease and may also work for nucleic acids such as DNA and RNA, according to the researchers.

The saying is quite true that “Diamonds are the best friend of every woman..

Winters can easily be tagged as a bane for people having dry and sensitive skin ..