No exercise for 6 years can trigger heart failure risk

Too busy or lazy to exercise? Men and women take note. Living without physical activity for six years during their middle age could be at an increased risk of suffering heart failure, researchers have warned. 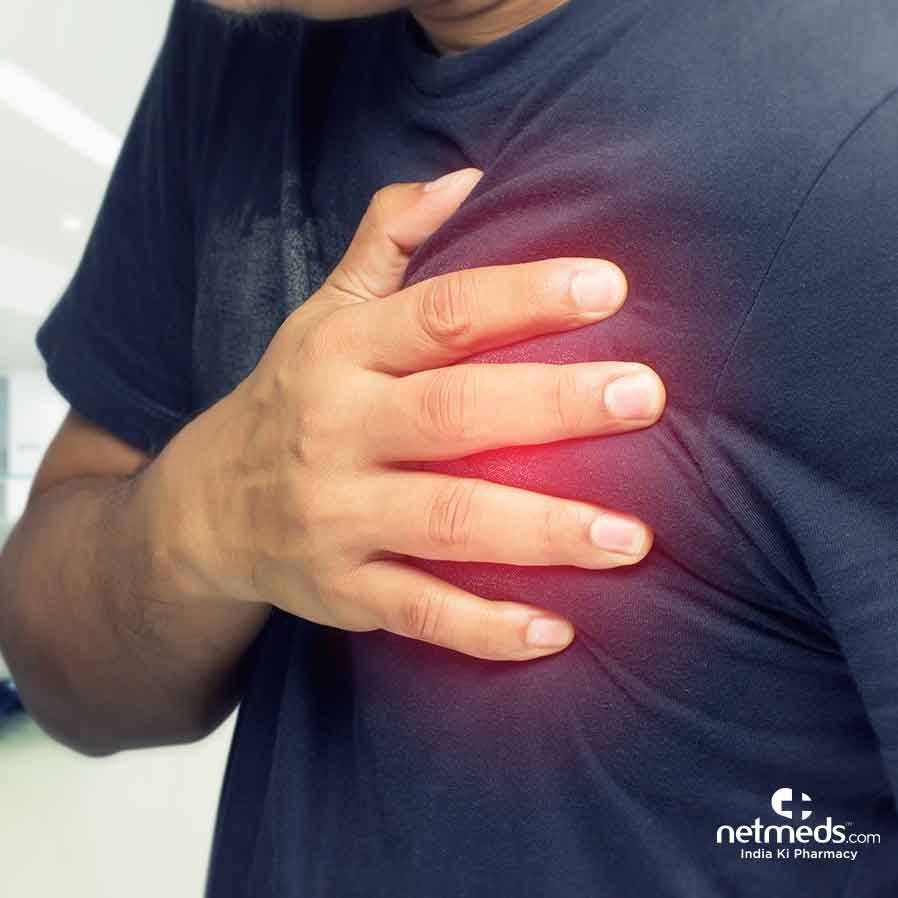 The findings, described in the journal Circulation, suggest that consistently participating in the recommended 150 minutes of moderate to vigorous activity each week, such as brisk walking or biking, in middle age can reduce the heart failure risk by 31 percent.

While it is known that people who are more physically active have lower risks of heart failure than those who are less active, but little is known about the impact of changes in exercise levels over time on heart failure risk.

"Going from no exercise to recommended activity levels over six years in middle age may reduce heart failure risk by 23 per cent," said Chiadi Ndumele, Assistant Professor at the Johns Hopkins University in Maryland, US.

For the study, the team included 11,351 participants, with an average age 60, monitored annually for an average of 19 years.

Conversely, heart failure risk increased by 18 per cent in the participants who reported decreased physical activity from visit one to visit three, compared with those with consistently recommended or intermediate activity levels.

Unlike heart attack, in which heart muscle dies, heart failure is marked by a long-term, chronic inability of the heart to pump enough blood, or pump it hard enough, to bring needed oxygen to the body.

The leading cause of hospitalizations in those over 65, the disorder's risk factors include high blood pressure, high cholesterol, diabetes, smoking and a family history. 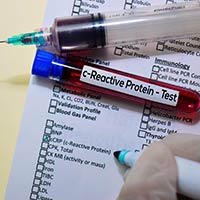 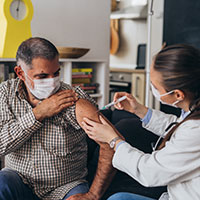