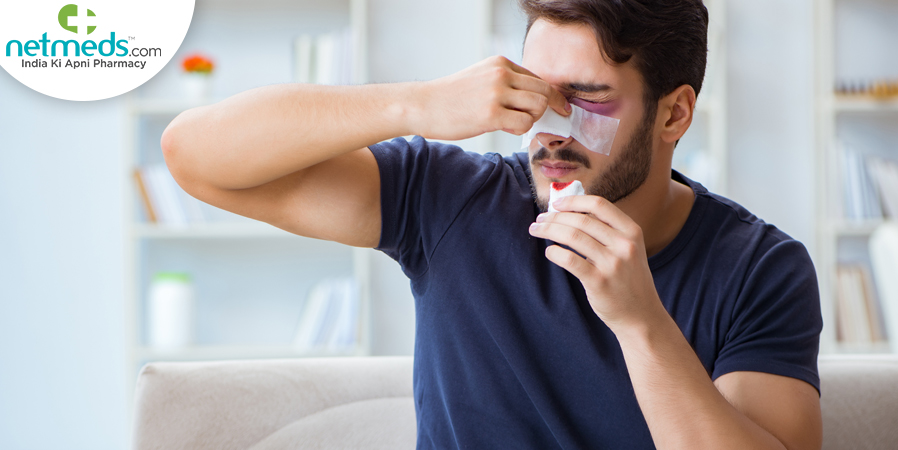 Just like any other form of cancer or tumorous growth, there is no set cause for both nasal and sinus cavity cancers, but certain scientific studies suggest that when there is a genetic mutation in the DNA of the cell, which aptly turns the normal, healthy cells into abnormal cells. These abnormal cells don't grow and multiply like the normal ones, rather they grow and multiply uncontrollably without dying, eventually accumulating to form a tumour or a cancerous growth.

In case, the abnormal cells become cancerous, they might gradually attack nearby healthy cells and tissues and get separated from the initial tumour to slowly spread or metastasize to other parts of the body.

Certain causative factors that may increase the risk of nasal and sinus cavity cancers include:

Age: Sinus cavity and nasal cancers are more common in people aged 40 or above than in the younger generation

Gender: Both forms of cancer are seen more in men than in their female counterparts

Exposure To Substances: If you are in constant exposure or breathing in certain substances like flour, dust, or chemicals, you could be at a higher incidence of nasal and sinus cavity cancer

Viral Infection: The common HMV or Human Papillomavirus makes one more susceptible to getting this type of cancer

Nasal and sinus cavity cancers are hard to identify as there are usually no signs of this type of cancer in the preliminary stages. The characteristic symptoms mainly tend to develop as the tumour grows in size and number. And gradually, when some of the symptoms do crop up, they chiefly mimic those of many other sinus-related issues. But the major difference between a sinus infection and nasal cavity cancer is that the symptoms don’t go away with time. Some of these characteristic symptoms include:

On recognizing any of the above-mentioned signs and symptoms, do consult a doctor right away to detect cancer or tumour right at the preliminary stage, so that the particular treatment can be started right away. The doctor usually does a thorough physical checkup, asserts the patient's past medical history, and exposure history followed by a series of diagnostics including:

After properly staging the nasal and sinus cancer,  the doctor usually decides the best possible way to deal with the tumour to give a promising life to the patient. The available treatment options include:

To reduce the risk of nasal and sinus cavity tumours and cancers, one can: 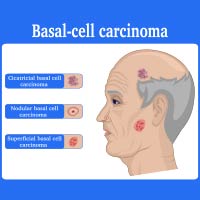 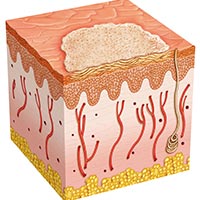 Merkel cell Carcinoma, also known as Trabecular carcinoma can be considered as a.. 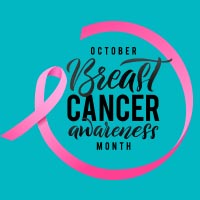 Breast Cancer Awareness Month is observed during the month of October, every yea.. 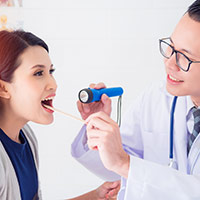 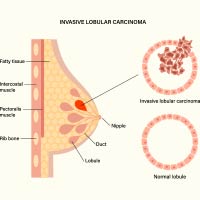 Invasive Lobular Carcinoma or ILC is form of breast cancer wherein there is an a.. 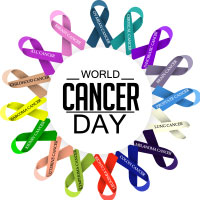 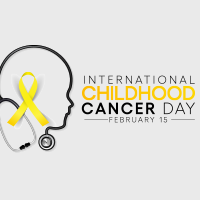 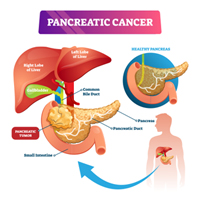 When it comes to revealing cancer signs, pancreatic cancer poses a great challen.. 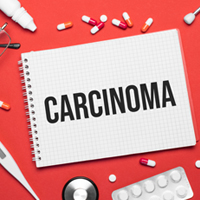 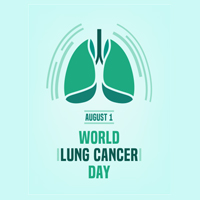 World Lung Cancer Day is earmarked on August 1 every year with an aim to combat .. 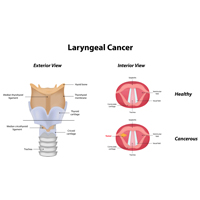 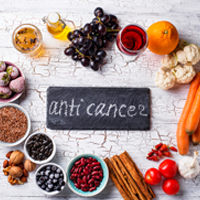 Nutrition is a process where food consumed is used to maintain bodily functions,.. 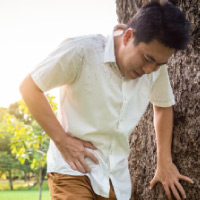 Cancer is the most common cause of death in adult males worldwide. Though a whol.. 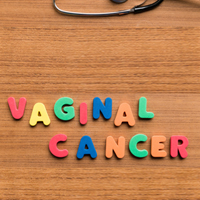 Vaginal cancer is a rare type of cancer where the proliferation of cancer cells ..