Every year, World Tuberculosis Day is commemorated to create public awareness about the global epidemic of tuberculosis (TB) and the efforts to eliminate the disease. This year's theme, ‘It’s time’, shifts our focus on the urgency to meet the commitments required for treating tuberculosis.

The bacterium that causes tuberculosis (TB), Mycobacterium tuberculosis, can develop resistance to antimicrobial drugs used to cure the disease. Multidrug-resistant TB (MDR-TB) is a TB that does not respond to even the most powerful of anti-TB drugs which are commonly used to treat it. Instead, multiple “second-line drugs” are used to treat the MDR TB, which are more toxic, less effective and need to be taken for a longer time to treat the disease. The failure and relapse rates are higher as well. 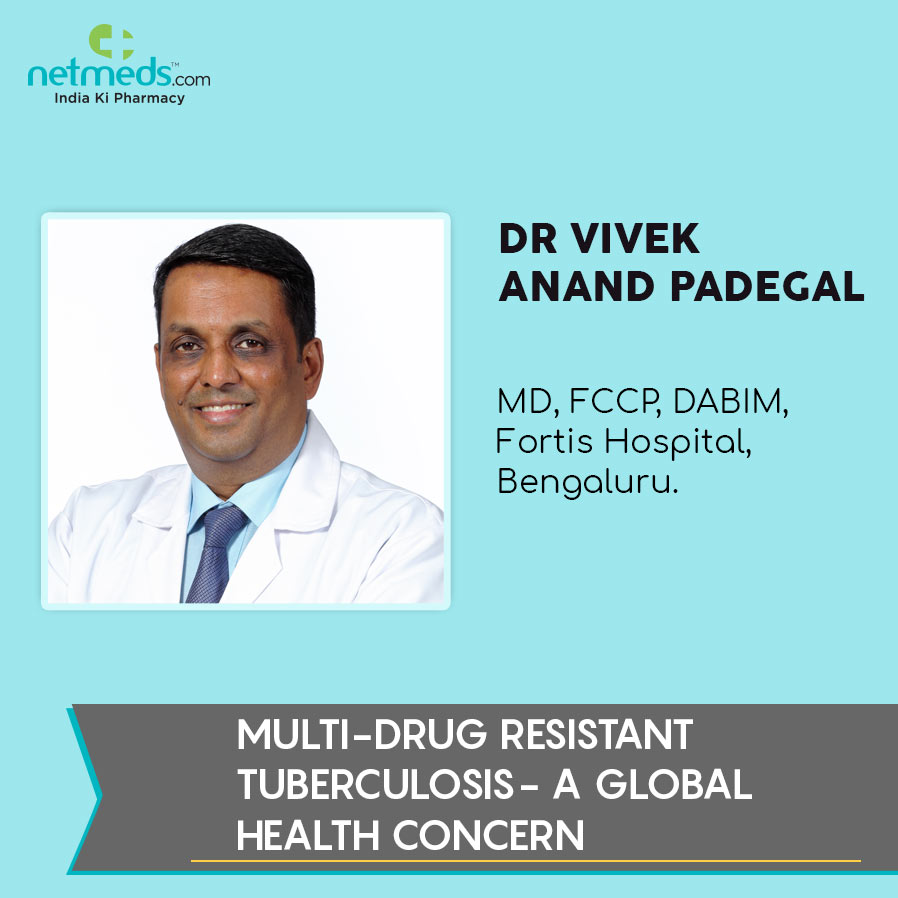 Patients who previously received anti-tuberculosis treatment have a higher proportion of MDR TB. This reflects the failure of programs designed to ensure a complete cure for patients with tuberculosis. While some genetic factors may contribute, incomplete and inadequate treatment is the most important factor leading to the development of MDR-TB.

According to the Institute of medicine (ICMR), “India has the second-largest number of estimated MDR-TB cases.” It also states that despite achievements in the healthcare sector in India, its efforts to control TB and MDR TB have not been adequate and major challenges remain. Some of the reasons being, an unorganized public healthcare system in India, that leads to a few laboratories, slow diagnostic tools, insufficient supplies of second-line drugs, inefficient and shortage of trained personnel and unorganized treatment.

A report of Union Ministry of Health and Family Welfare says that in Karnataka as many 4,357 people were detected to be suffering from TB in 2017 while Tamil Nadu's figure was standing at 3,953 followed by Bihar with 3,159 patients. Sikkim had nine patients while Lakshadweep 14. In the developing countries, it is becoming increasingly difficult to treat MDR-TB.

The best way to treat MDR TB is to prevent it. This begins with ensuring that patients with TB are given the appropriate medications at the right dose for the right amount of time. Compliance to the medication is absolutely essential to prevent this dreaded complication of TB.

Advances have been made with diagnostic tools that make early detection of drug resistance easier. These tools are now widely available and should be used appropriately.  Newer drugs and regimens are being researched and becoming available to try and treat this disease more effectively and shorten duration of treatment.

With a huge population of TB patients remaining undiagnosed, who often lack the proper treatment for the disease can give way to severe complications.

With MDR-TB becoming a threat to the whole population and major health concern, it is important to create better awareness in society and health care providers about TB and the proper treatment of it.

Early diagnosis, followed by regular intake of medicines prescribed by the healthcare provider with mechanisms to ensure adequate supervision are paramount to controlling this dreaded disease.

By Dr. Vivek Anand Padegal is the Director of Pulmonology, Fortis Hospital, Bengaluru. 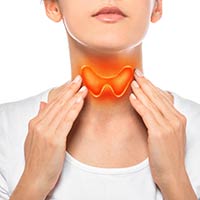 Thyroid Storm refers to a very serious health condition which arises from exacer.. 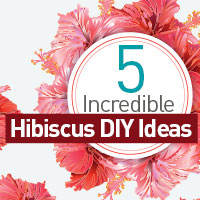 Hibiscus: 5 Amazing DIY Recipes For A He..

Hibiscus not just stands out for its enthralling beauty, but famed for its indis.. 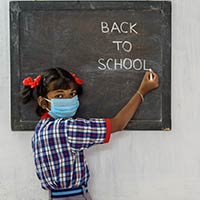 Schools Reopening: Here Are The Guidelin..

Every year, post Pongal/Makara Sankranti schools reopen to the last term of acad..