A mobile app can help manage uncontrolled asthma by measuring lung function and giving feedback in the form of automated and doctor-prescribed treatment recommendation, say researchers. 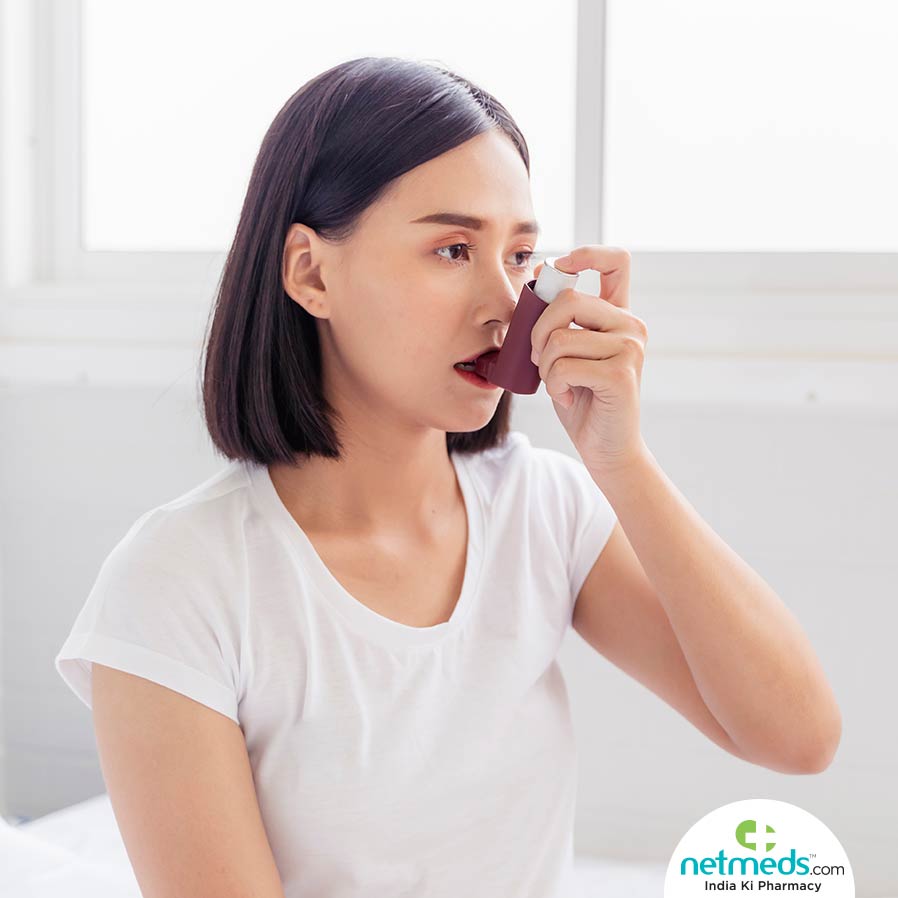 People suffering from uncontrolled asthma frequently experience breathing difficulties or asthma attacks and inadequate management and/or incorrect use of medicines are common causes of this situation.

A study by researchers at Karolinska Institute found that a treatment adjustment algorithm based on lung function and symptoms in a mobile phone can be an efficient tool in managing uncontrolled asthma.

For fuss-free measuring of lung function, the phone connects to a wireless spirometer and the app can register respiratory symptoms and provide visual feedback on treatment, said researchers in a paper published in European Respiratory Journal.

"The users also receive a picture of the inhaler that is to be used and instructions on whether the medication is to be maintained, increased or decreased," Nordlund added.

AsthmaTuner enables the measuring of lung function via a wireless spirometer connected to a mobile telephone app.

The study comprised 77 uncontrolled asthma sufferers aged six upwards. Around half of these were children and adolescents.

"We could see that asthma symptoms improved more with the digital tool than they did with traditional care. Adult patients who used the tool at least once a week also more often remembered to take their medicines," said Nordlund.