Deviated Septum is a common condition, where the nasal passage is displaced to one side. 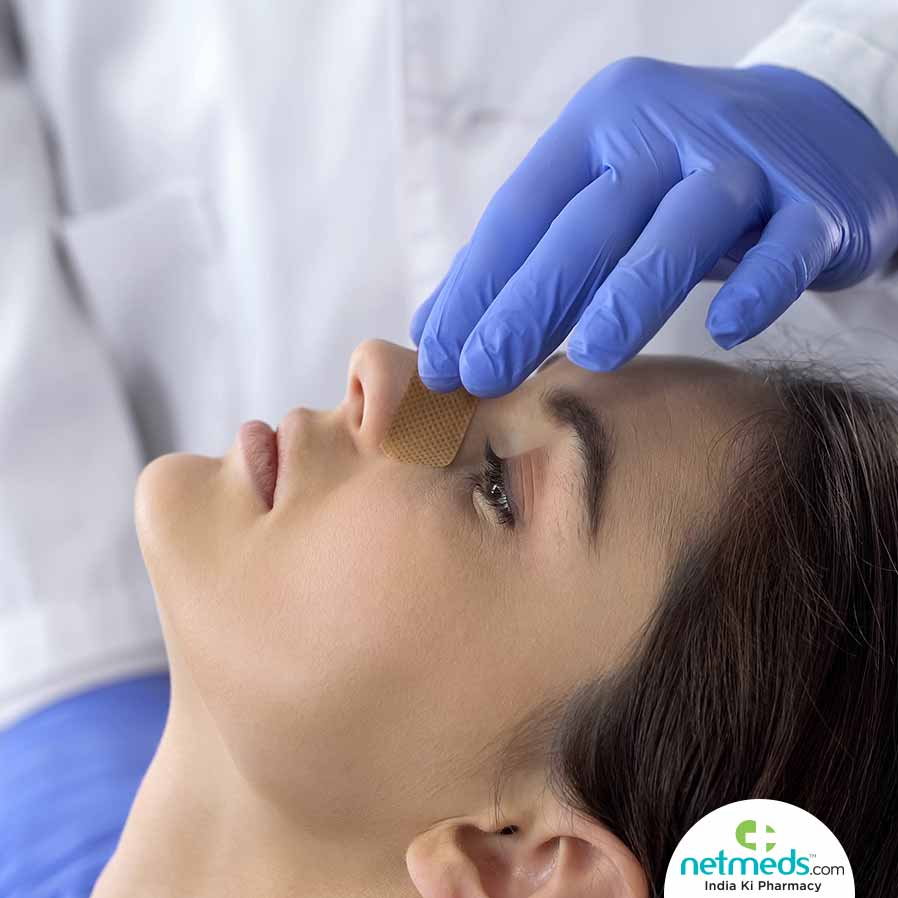 Deviated septum is a common problem, and many people have displaced or deviated septums, making one side of the nasal passage smaller.

If the deviation is severe, it may block one side of the nose, reducing the flowing of air and causing difficulty in breathing. A deviated nasal septum can also cause swelling of the tissues lining the nose on both sides.

However, not all people with a deviated septum suffer from signs and symptoms. Certain type of septal deformities can cause severe obstruction in one or both nostrils making it difficult to breathe.

If the nasal septum gets exposed to dry air, it may cause bleeding. A severely deviated septum can cause one-sided facial pain and noisy breathing.

A deviated septum can be congenital, it means that the condition has developed during fetal development. A severe nose injury or a trauma caused as a result of an accident can also lead to a deviated septum.

If you are regularly facing a blocked nostril, frequent bleeding and sinus infections, see a doctor immediately.

A deviated septum is usually diagnosed by using the instrument nasal speculum to investigate the nostrils clearly. The course of treatment includes usage of decongestants, antihistamines, nasal sprays.

In severe cases, doctors may recommend septoplasty, a minor surgical procedure to correct the deviated septum. In the surgery, the doctor straightens and pulls the septum back to its original place.

In some case, rhinoplasty a surgery to reshape, modifying the bone and cartilage of the nose is performed along with septoplasty, to ease the symptoms forever.