Microtia is a rare genetic disorder that develops in babies at birth, characterised by the pinna i.e. the external ear being much smaller in size and not fully developed. The pinna is the outer, visible portion of the ear that usually displays a helical-shaped structure, being the foremost organelle that senses sound waves and channels it into the interior regions of the ear. In infants with microtia, the form of the pinna is very tiny and irregular, due to incomplete development. This gene-linked structural fault can occur in either one ear i.e. unilateral microtia or both ears – bilateral microtia.

Majority of cases of microtia are unilateral and more frequent in newborn males than females. The term “microtia” is derived from Latin, where “micro” means little and “otia” implies ear. When the pinna is entirely undeveloped, the condition is known as anotia, due to the absence of the hearing assemblies. Though microtia pertains only to the improperly formed pinna or external segment of the ear, it often happens alongside other ear-related formative flaws, such as the lack of ear canals i.e. canal atresia or aural atresia, or very narrow tubular shape of the ear canal known as canal stenosis. 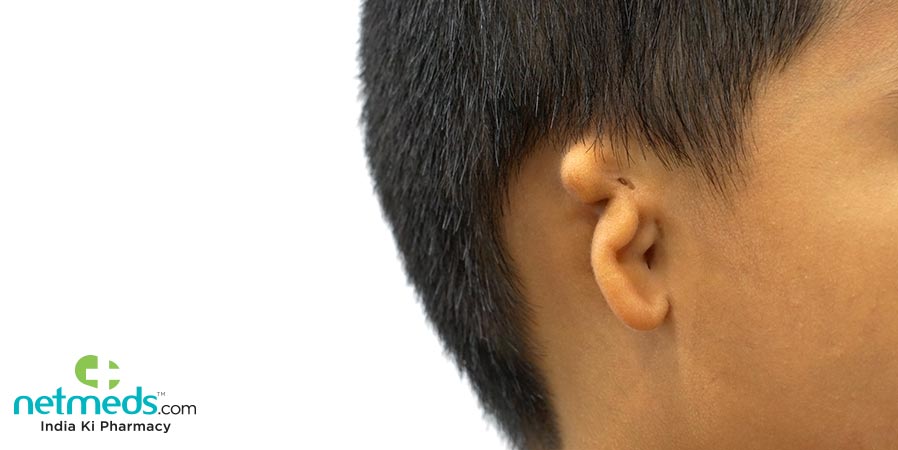 The external presentation of microtia in infants can be classified into four distinct grades:

The size of the ear is a bit smaller than the normal range for newborns, but the essential attributes of the hearing organelles all exist, with slight modifications in their shapes.

Here, the ear canal is sometimes present albeit in an extremely narrow form i.e. canal stenosis. The lower regions of the ear are fully formed; however, certain other aspects of the ear are absent and this condition is called conchal type microtia.

This kind of microtia is the most commonly occurring genetic ear defect in newborns. It is defined by a small portion of the ear lobe bearing the shape of a peanut, termed as lobular type microtia. Here, the ear canal is lacking i.e. aural atresia.

Although this type of congenital ear disorder is very rare in babies, it is the most severe type of microtia, wherein the ear canal in either one or both ears is completely undeveloped or absent i.e. anotia.

Mostly, microtia stems from low birth weight in the child, the number of times the mother has been through pregnancy and side effects of medicines ingested during gestation.

While microtia is not inherited from either one or both parents, some drastic external environmental effects of extreme weather, extensive genetic aberrations and having diabetes during pregnancy can prompt tiny pinnae to be formed in infants.

Additionally, during the course of pregnancy, sudden decrease in blood oxygen levels, nutritional defects such as a diet with insufficient quantities of the different types of carbohydrates and inadequate folic acid intake have been linked with microtia in newborns.

The most prominent sign of microtia is the external ear or pinna in newborns being smaller in size than the normal range and having irregular shapes when compared to the usual helical kind of structure.

In seldom occasions, other structural defects like weak nerves in the facial region, underdeveloped soft, bony tissues in the face, cleft lip, cardiac problems and malformations in the urinary tract tend to develop in infants.

The heart and kidneys are also studied by means of ultrasound tests, to rule out the possibility of any genetic or congenital defects arising in these central organs in babies.

Moreover, craniofacial medical experts study the head and face of the infant, to gauge the level of faulty structures, if any, in the area.

The treatment strategies for microtia are based on the extent of structural flaws in the pinna of ears in infants and the final assessment of the grade of microtia.

Since reconstructive surgery cannot be performed in infants, the doctor advises the parents of the newborn to wait until their child is older. Until then, nonsurgical hearing devices or hearing aids are provided, to help the smooth ear functions of the growing baby. Then once the child is older, cartilage graft surgery procedures are carried out, to rectify the defects in the external ear or pinna of the affected child. In this manner, the condition of microtia can be mended and the optimal ear functions and hearing abilities of the child are restored. 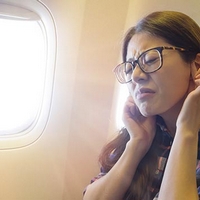 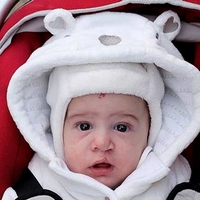 Cleft Lip Issues Can Be Fixed With ..

Cleft is referred to a split both in upper lip and palate of the mouth and can b.. 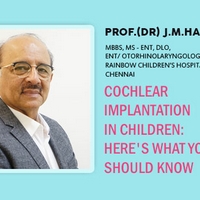 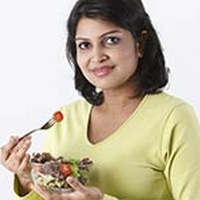 Gestational diabetes mellitus is a spike in blood sugar levels during pregnancy .. 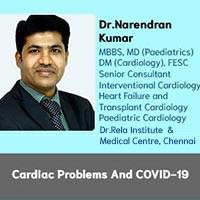 COVID 19 is a respiratory illness caused by SARS-CoV-2, a virus of the coronavir.. 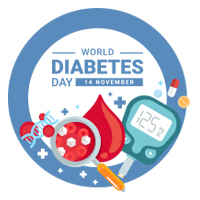 World Diabetes Day is earmarked for November 14 ever year, to honour the birthda..