Metropolis Healthcare Study: 8 in 10 people in Chennai suffer from lack of Vitamin D

The body produces Vitamin D in response to skin being exposed to sunlight & is popularly known as the Sunshine vitamin. Vitamin D is essential for developing strong bones as it acts as the catalyst for the body to absorb calcium from the diet. Vitamin D deficiency may also result in bone mineralization, leading to bone softening diseases as rickets in children, osteomalacia & osteoporosis in adults. 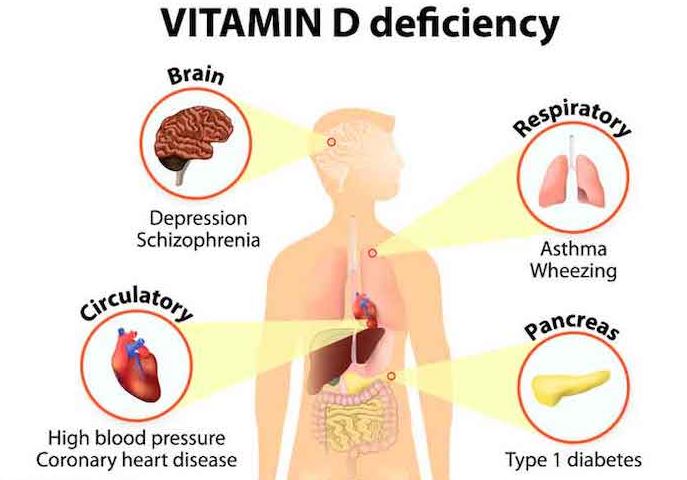 Dr Rajesh Bendre, Chief of Laboratory Services, Metropolis Healthcare clarified, "Majority of the population is not aware that they may lack Vitamin D & symptoms such as fatigue and aches are ignored. Recent studies in India indicate that despite exposure to sunlight for 30 minutes, adequate levels of vitamin D are not synthesized in the body. It is important to get tested for vitamin deficiencies and seek medical help to correct the deficiency."

Dr. Anita Suryanarayan, Vice President, Operations (South India), Metropolis Healthcare Ltd weighed in, "The cases of patients suffering from Vitamin D insufficiency and deficiency have been steadily rising in India. Men, women and children are equally affected. A major contributing factor for this has been closed-door work life and the Indian lifestyle. Vitamin D is also found in certain foods which need to be included in the daily diets of the people. Foods high in Vitamin D are fish, liver, and egg yolks. Vegetarians can consume almond milk, soy milk, orange juice, cereals and mushrooms. Our lifestyle doesn't actively allow us to consume the right foods or give us time to get the daily dose of sunshine required by the body to create Vitamin D. Kids today do not play out in the sun as much as they should and this can easily result in a Vitamin D deficiency."