Actress Mallika Sherawat says she believes in spreading the positive effects of plant-based diet on health. 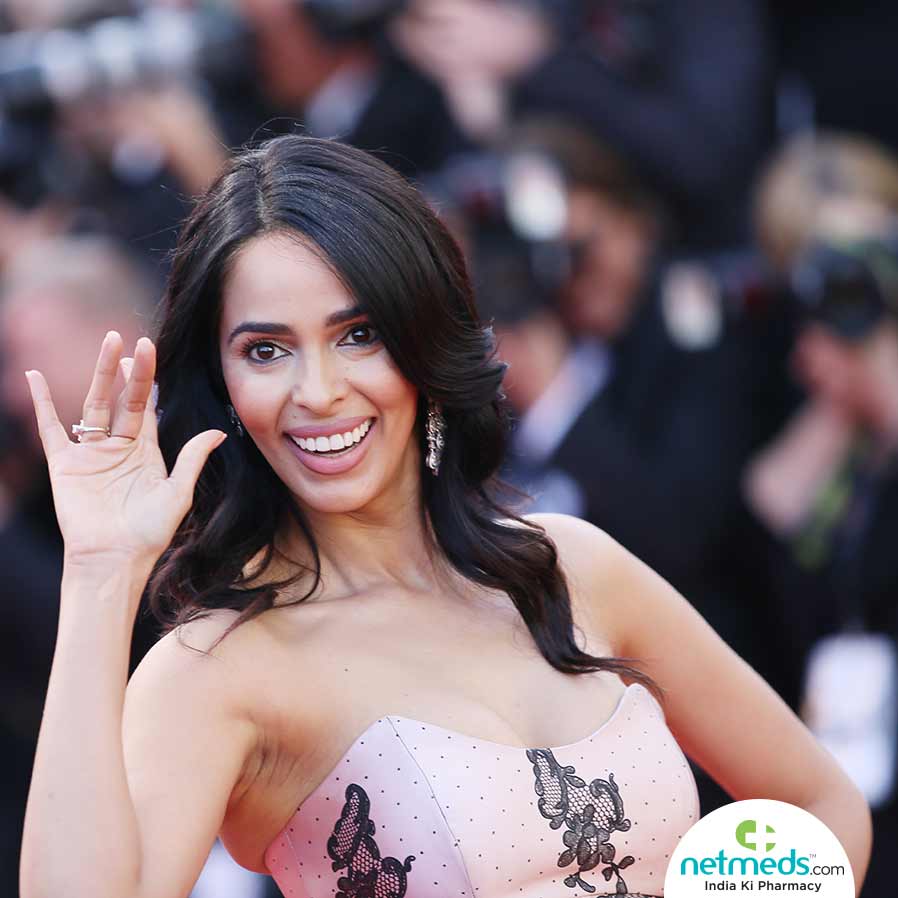 She interacted with students on the importance of plant-based diets as a part of her nutritional tour across medical schools in India from July 26 to August 7.

The second part of this programme will begin after six months where Mallika Sherawat will be reaching out to medical schools on a regular basis as the first phase garnered great response from over 2500 medical students in around 10 medical colleges.

"I am supporting the tour because I'm a vegan and I believe in spreading the message of the health benefits of a plant-based diet," Mallika said in a statement to IANS.

"I follow a plant-based diet to boost my energy and to be active during long working hours. I can say that I started feeling better in life after switching over to plant-based food – both physically and emotionally," she added.

She has also joined hands with the Barnard Medical Center and Physicians Committee, a US-based non-profit organisation, urging students from various medical schools across India to go vegan and follow a healthy plant-based diet.

"I am supporting the physicians' committee's 11-city medical tour because this is a first of its kind initiative in India where a physician's committee is visiting medical schools across India and teaching students the benefits of a plant-based diet.

“Change happens through education. This movement is aimed at ground level which I believe is the first step in changing the current mindsets about dietary habits in India," she added.