Believe it or not but an unregulated supply of "love" hormone from the brain may be the reason behind obsessive sex thoughts and a compulsion to perform sexual acts in some people characterized as hypersexual.

A new study on men and women with hypersexual disorder has revealed a possible role of the hormone oxytocin, also known as "cuddle" or "love" hormone, according to researchers. 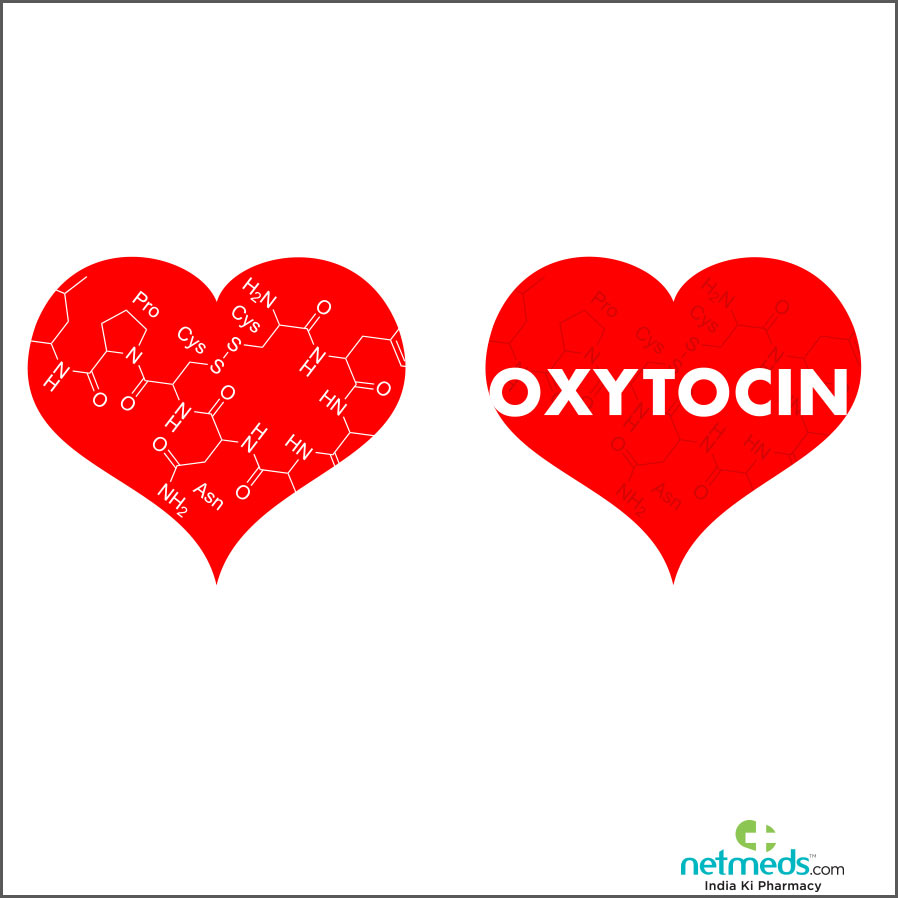 Hypersexual disorder, or an overactive sex drive, is recognized as a compulsive sexual behaviour disorder, listed as an impulse-control disorder by the World Health Organisation (WHO).

"We set out to investigate the epigenetic regulatory mechanisms behind hypersexual disorder so we could determine whether it has any hallmarks that make it distinct from other health issues," said lead author Adrian Bostrom from Uppsala University, Sweden.

"Our study is the first to implicate dysregulated epigenetic mechanisms of both DNA methylation and microRNA activity and the involvement of oxytocin in the brain among patients seeking treatment for hypersexuality," added Bostrom who conducted the study with researchers from the Andrology/Sexual Medicine Group (ANOVA) at Karolinska Institute, Stockholm.

The team investigated 8,852 regions of DNA methylation associated to nearby microRNAs to identify any variations between samples.

They also compared their findings to samples from 107 subjects, 24 of whom were alcohol-dependent, to explore an association with addictive behaviour.

Results identified two regions of DNA that were altered in hypersexual disorder patients.

Analysis revealed that the microRNA targets genes that are normally expressed at particularly high levels in the brain and that are involved in the regulation of the hormone oxytocin.

Previous studies have demonstrated that oxytocin is associated with the regulation of social and pair-bonding, sexual reproduction and aggressive behaviour in both men and women.

The comparison with alcohol-dependent subjects revealed the same DNA region to be significantly under-methylated, suggesting that it may be primarily associated with the addictive components of hypersexual disorder, such as sex addiction, dysregulated sexual desire, compulsivity and impulsivity, said the study published in the journal Epigenetics.

The finding could potentially open the door to treating the disorder by engineering a way to suppress its activity.

"Further research will be needed to investigate the role of microRNA and oxytocin in hypersexual disorder, but our results suggest it could be worthwhile to examine the benefits of drug and psychotherapy to reduce the activity of oxytocin," said Professor Jussi Jokinen from Umea University, Sweden.