Know How One Good Meal Makes Us Happy Twice

If you thought a good meal satisfies only your taste buds, you could not be further from the truth. 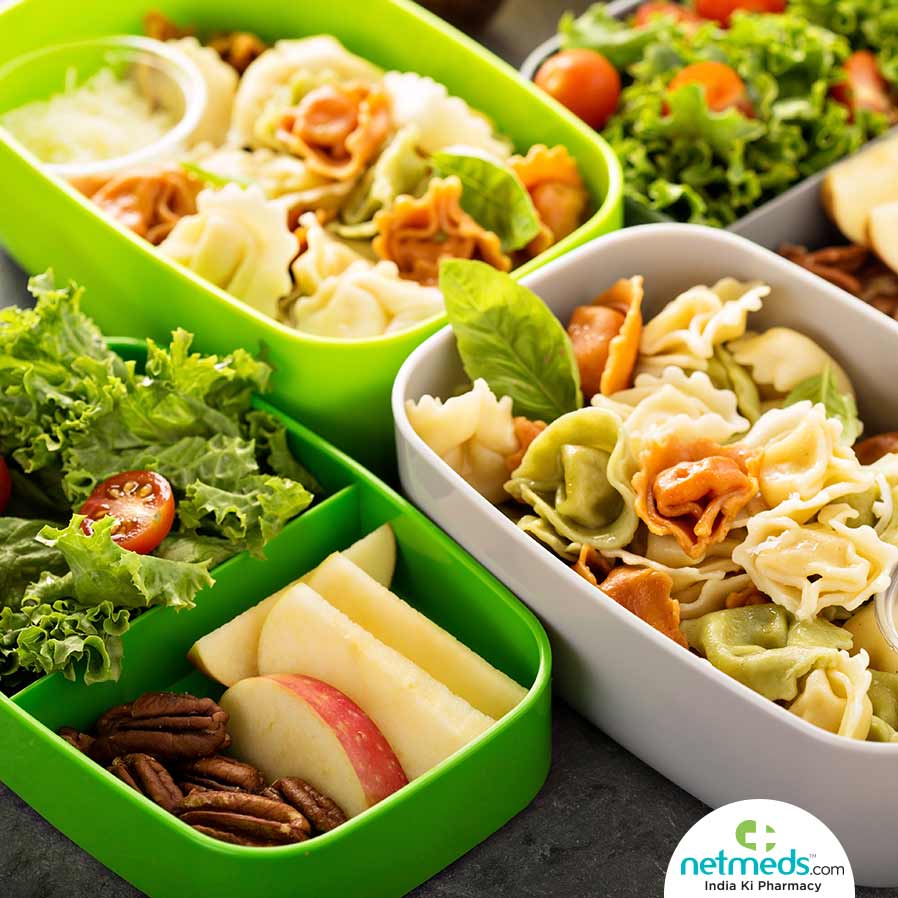 New research suggests that our brain rewards twice per meal once when you eat and then again when the food reaches your stomach.

The findings published in the journal Cell Metabolism suggest that a good meal can stimulate the release of the feel-good hormone dopamine twice.

"With the help of a new positron emission tomography (PET) technique we developed, we were not only able to find the two peaks of dopamine release, but we could also identify the specific brain regions that were associated with these releases," said senior author Marc Tittgemeyer, Head of the Max Planck Institute for Metabolism Research in Germany.

In the study, a small group of volunteers received either a palatable milk shakes or a tasteless solution while PET data were recorded. 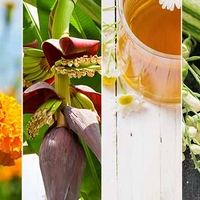 Flower power to boost your daily me..

Flowers can be used as a vital component in foods, as a seasoning for dishes, ju..

Fire Up Your Meals..

Eating requires a lot of work if you think about it. Chewing certain foods can s.. 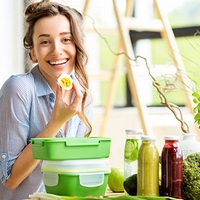 Learn The Logic Behind Eating Small..

A healthy eating plan that comprises of 5 – 6 smaller meals per day instea.. 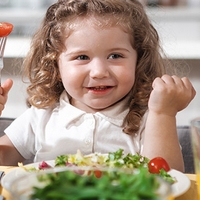 September 1 - 7 is observed as a National Nutrition Week in India. Here we bring..